Why Mancheter United should make a move for Chelsea outcast

Kolkata, May 29: Chelsea are reportedly readto to sell their £40m flop Tiemoue Bakayoko and West Ham United are believed to make a loan offer for the French midfield dynamo with an option to make it permanent.

Bakayoko arrived at Chelsea when Antonio Conte was in charge at Stamford Bridge and he was not a player suited for Conte's 3-4-2-1 system.

The Frenchman was just 22 back then and the lack of experience as well as the high expectations on his young shoulders was evident every time he was on the pitch. After a poor season at the West London club, Conte departed while Bakayoko was deemed not suited for new manager Maurizio Sarri as he was shipped on loan to AC Milan.

In the 2018-19 season on loan at Milan, Bakayoko showed why he used to be regarded so highly from his AS Monaco days. Despite that, he was not given a chance by Chelsea this season and was again loaned out this time to his former club Monaco where he has not done much.

If the Frenchman is indeed made available by Chelsea on the cheap this summer, it would be ideal for Manchester United to make a move for the 25-year-old. Even if Bakayoko is available for somewhere between £20-£25 million, the Red Devils should definitely take the gamble especially if they can manage to retain Paul Pogba beyond this summer and pair him up with January signing Bruno Fernandes in midfield. 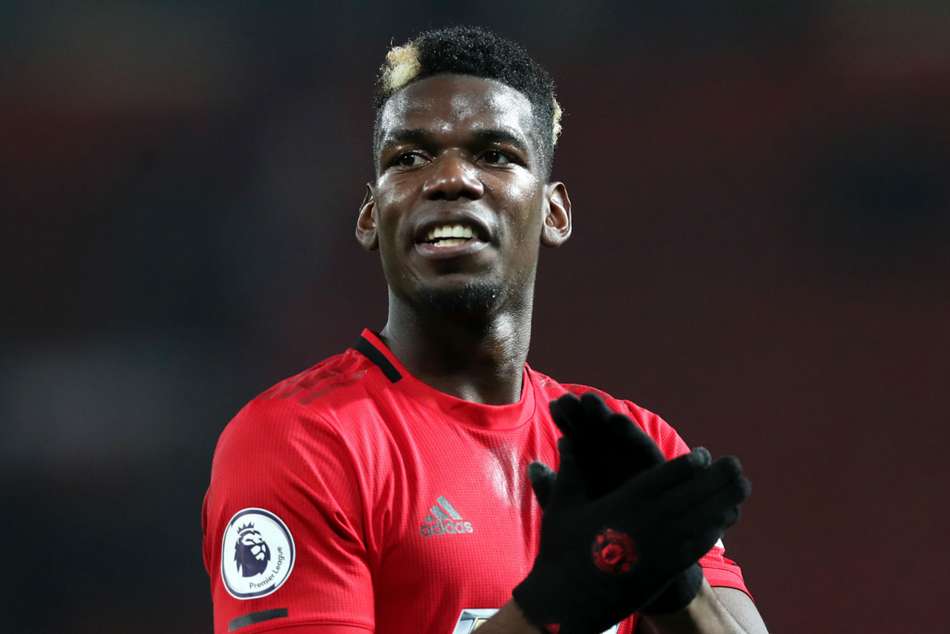 In order to accommodate both Fernandes and Pogba in midfield, Ole Gunnar Solskjaer would need someone in midfield who can offer insurance to his defence. There are not too many players available right now for that role, which is the reason why United should go for Bakayoko.

Bakayoko would be a major step up from both Fred and Scott McTominay in the number six role. He is excellent in the air and excels as a ball winner which is evident from his 1.5 aerial duels won per game this season while his average tackles won per game is also impressive at 2.5. For a defensive midfielder with a big frame, Bakayoko also has a lot of flair and has made 1.4 dribbles per game this campaign.