Bengaluru/Doha, January 18: Barcelona legend Xavi won his second trophy as a coach after leading Al Sadd to a 4-0 success over Al Duhail in the Qatar Cup final, days after turning down the Camp Nou job.

Barca icon Xavi confirmed that he had declined the opportunity to succeed Ernesto Valverde at Camp Nou. 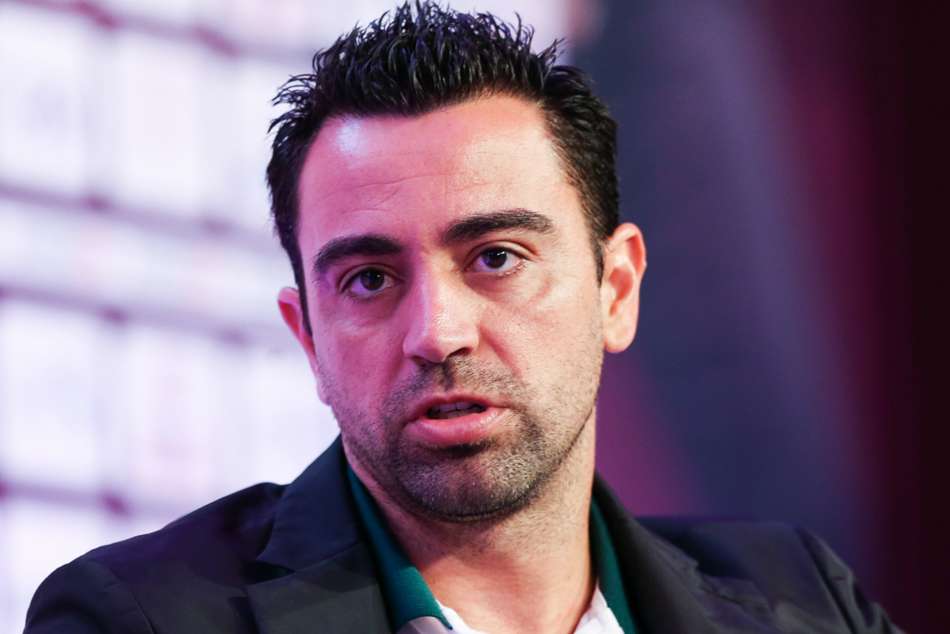 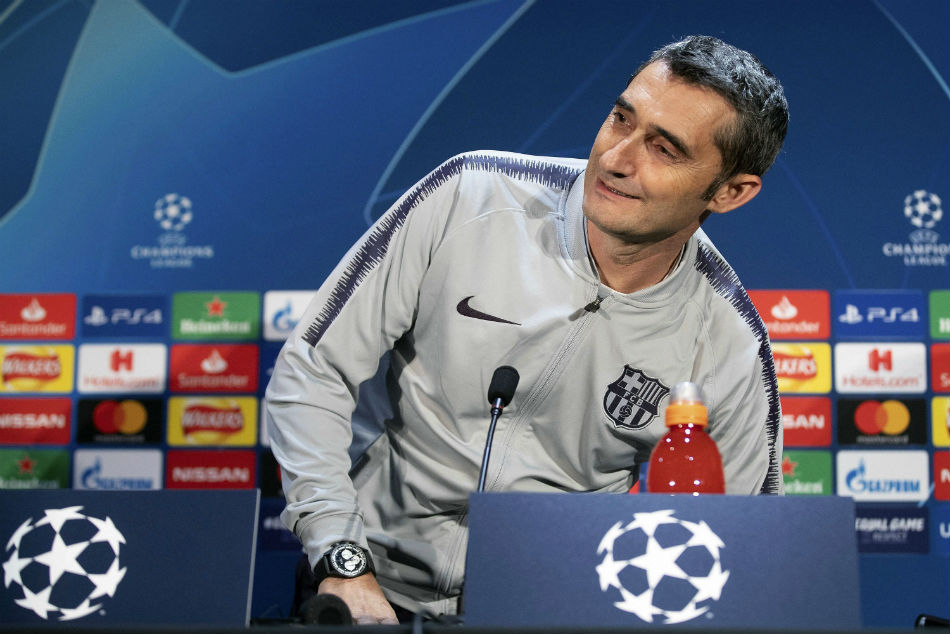 Xavi claimed he turned Barca down because he believed it was "too soon" in his coaching career to take such a job, yet he will have done his credentials no harm with Friday's triumph.

Nam Tae-hee opened the scoring early on for Al Sadd, with Baghdad Bounedjah then doubling their tally after a mistake from Duhail's goalkeeper Amine Lecomte.

Bounedjah helped himself to a second before half-time, with Akram Afif's penalty completing the rout midway through the second half.

Barcelona, meanwhile, kick-off the Setien era with a home match against Granada in La Liga on Sunday. 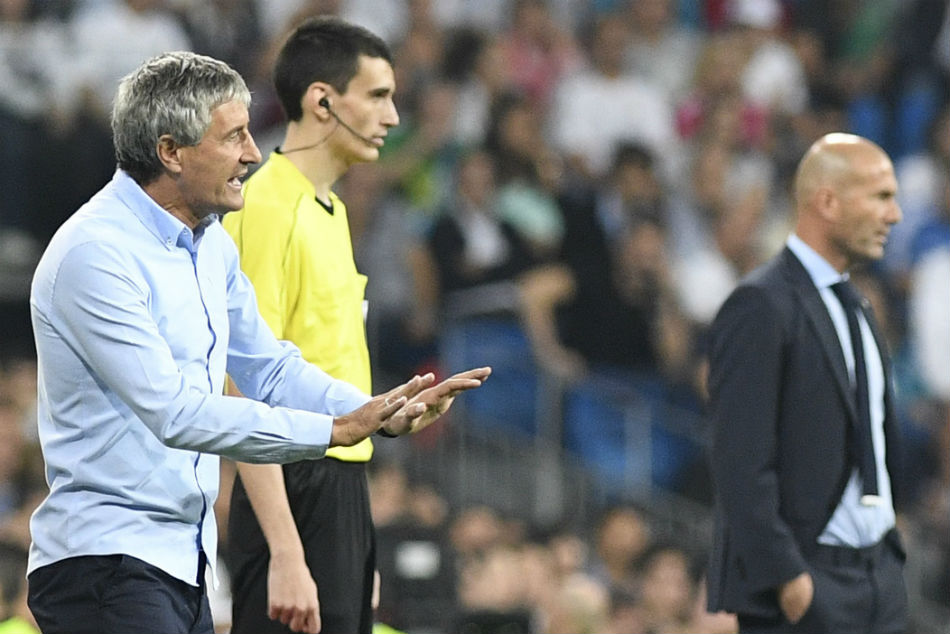 Ever since his trophy-laden career with Barcelona ended, Xavi has shifted his base and was initially a player before taking up the coaching role with Qatar Stars League champions at the beginning of the seasonn.