Bengaluru/Doha, December 18: Barcelona legend and Al Sadd boss Xavi was left feeling angry with his players after they suffered a heavy 2-6 defeat to ES Tunis at the FIFA Club World Cup fifth-place play-off match on Tuesday.

The Qatar Stars League (QSL) champions were dismantled by a hat-trick from forward Hamdou Elhouni, producing what their head coach described as a "very disappointing" performance at Doha's Khalifa International Stadium.

Al Sadd did play the majority of the contest with 10 men after defender Abdelkarim Hassan was deemed to have blocked a goal-bound shot with his hand, leading to a straight red card. 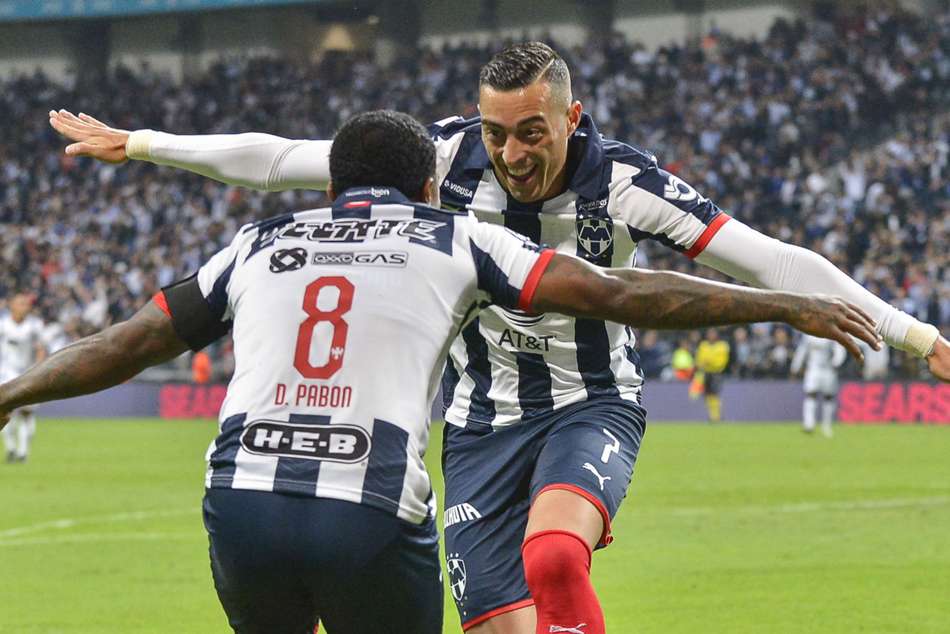 Yet Xavi did not hold back in his post-match assessment, telling a news conference: "I'm very sad, very disappointed and very angry because we played the first two matches really well.

"This is a premium for us and I can't understand the team today. This is not what we want.

"We are Al Sadd and we're playing against African champions and our attitude during the first 20 minutes isn't acceptable."

Former Spain international Xavi, who took charge in May after four years as a player with the club, acknowledged an improvement from his players following the dismissal of Hassan.

"After we got the red card we played okay," he added. "We played with good attitude, intensity.

"I can't accept the first 30 minutes, it's impossible to accept. I'm very angry, we need to find the solution. It was a really bad result

"We've to come back of course. We're in a bad moment, because we couldn't compete well, but our reality is to win the local competitions and start well in the Asian Football Confederation (AFC) Champions League.

"This competition was a gift. Now we've to come back," Xavi added.

Xavi do you know the way to the door?#السد

After a trophy-laden career at Camp Nou, Xavi had shifted his base to Doha when he joined former AFC Champions League Al Sadd as a player in 2015. After a four-year playing stint, he became the coach of the QSL champions at the start of this season.

But less than 25 matches since he took over as coach, it looks as though Xavi might end up losing his job.