75 Days for Tokyo: 'Staying focused on our mission despite the hurdles,' say India Captains Manpreet and Rani

Bengaluru, May 9: With just 75 days remaining for the Tokyo Olympic Games, the mood in the National Camp in SAI Centre, Bengaluru where both Indian Men and Women's Core Probables are housed continues to be optimistic as the players are going about their preparations with zeal.

Though the Indian Team Captains expressed their disappointment over not being able to travel for tours in the coming weeks due to the travel restrictions, they stated that the players continue to remain focused on their mission to succeed at the Olympics.

"When the FIH Pro League Games matches against Germany and Spain too were postponed, we were extremely disappointed because those matches would have certainly helped in our preparations. But we understand these are really unprecedented times, and there are travel restrictions in place." 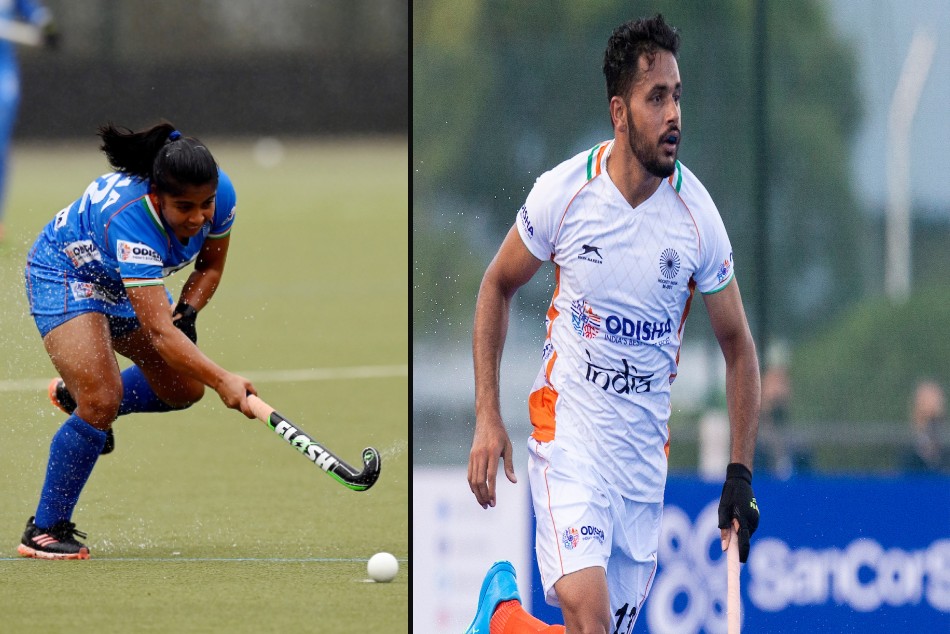 "In these trying times, we would like to express our solidarity towards those who have lost their lives and also salute the frontline workers and covid warriors who are working round the clock to save lives," expressed India Men's, Skipper Manpreet Singh.

Manpreet further emphasized the team's focus remains undeterred and every player is giving his 100 per cent in this mission to win a medal. "We strongly believe we have the best chance to win a medal at the Olympics and this belief is keeping everyone motivated and optimistic. Our training now has been planned in such a manner that we peak at the right time and also we are clocking long hours in the sun to get our bodies acclimatized to the hot conditions in Tokyo," stated Manpreet.

Women's Captain Rani, on the other hand, expressed relief that all players who had tested positive recently will now resume training this week. "We are relieved that all those players who had tested positive are all doing fine and have geared up to resume training. We are taking all precautions on campus too so that we stay healthy and injury-free in the lead up to the Games," expressed Rani.

"With travel restrictions in place, we understand we will need to remain in SAI Centre, Bengaluru and train. This is perhaps the same situation for some of the other countries too. Despite these setbacks, we will continue to pursue our goal of doing well in Tokyo. The next 75 days are crucial, and we are upbeat as a group," stated Rani.