New Delhi, May 5: Former India hockey player and coach M K Kaushik on Saturday died after battling COVID-19 for the past three weeks.

He was 66 and survived by his son and wife.

Kaushik, a member of the 1980 Moscow Olympics gold-medal winning Indian team, had tested positive for COVID-19 on April 17 and was admitted to a nursing home here. 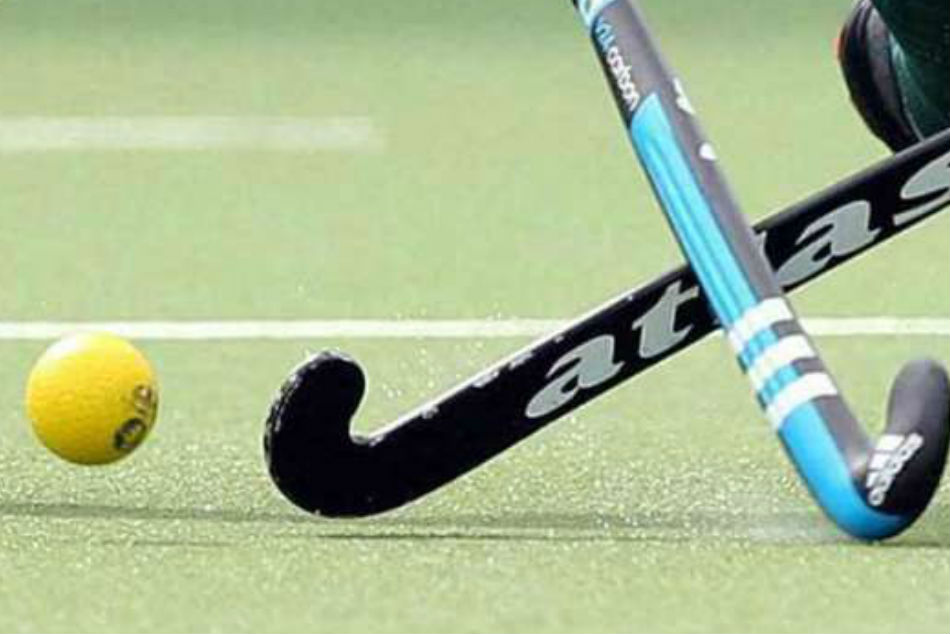 "He was shifted to ventilator this morning but passed away just now," his son Ehsan told PTI.

Kaushik had coached both the senior men and women's teams. Under his coaching, India men's team won a gold medal at the 1998 Asian Games in Bangkok.

This is really a heartbreaking moment for me, have lost our former coach Olympian MK Kaushik Sir who coached us during my debut in the national team. He was really a great personality & hardworking. We lost a noble soul due to COVID-19. My heartfelt condolences to his family. RIP pic.twitter.com/LYTHnfqgUL

Also, Indian women's team had won bronze medal at the Doha Asian Games in 2006 under his coaching. He was awarded the Arjuna Award in 1998, before being bestowed with the Dronacharya award in 2002.

India is battling a devastating second wave of COVID-19 pandemic which is causing 3000 deaths everyday.