New Delhi, September 20: Former India captain Dilip Tirkey, who is the frontrunner for Hockey India president's post, will be up against Uttar Pradesh Hockey chief Rakesh Katyal and Hockey Jharkhand's Bhola Nath Singh in the elections of the national federation to be held on October 1.

But there is a twist in the tale as Uttar Pradesh Hockey secretary general RP Singh has requested Katyal to withdraw his nomination and support Tirkey instead.

"We believe Dilip will take right steps towards the development of hockey and we wish him luck."

Katyal, however, said that he is yet to take a call on whether to contest or not.

"I have filed my nomination letter for president's post. Yes, I got a request to withdraw my nomination but I have not made up my mind yet. As of now I am in the race but if things work out between all parties, I might as well withdraw," he told PTI.

The last date for withdrawal of nominations is September 23. 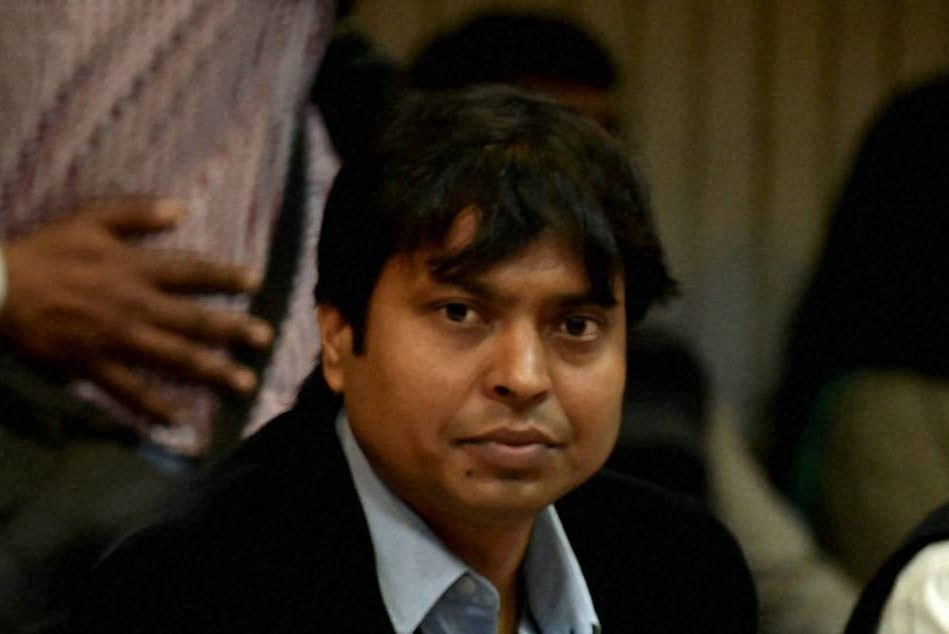 The 44-year-old Tirkey, a player-turned-politician and administrator, is the country's most capped player with 412 international caps.

Hockey Jharkhand president Bhola Nath, a former national-level wrestler, has also thrown his hat in the ring for the president as well as secretary general's positions.

Bhola Nath too confirmed that he has filed his nomination for both the positions.

"I have my nomination for both president and secretary general. I have no intention to withdraw as of now," he said.

As per Hockey India Constitution, it is mandatory to have one male and one female nomination for the vice president and joint secretary's positions.