Bhubaneswar, December 2: India's consistency will be put to test in the second edition of the FIH Pro League, said captain Manpreet Singh whose team will make its debut against the Netherlands here in January next year.

The Indian men's hockey team will open its campaign in the FIH Pro League against the Netherlands here on January 18 and 19. India will then host world champions Belgium on February 8 and 9, followed by two more home fixtures against Australia on February 22 and 23.

"I think the team has grown steadily in this past year with a number of youngsters getting very good international exposure. We have a good pool of players who can be further tested during the Hockey Pro League," Manpreet said. 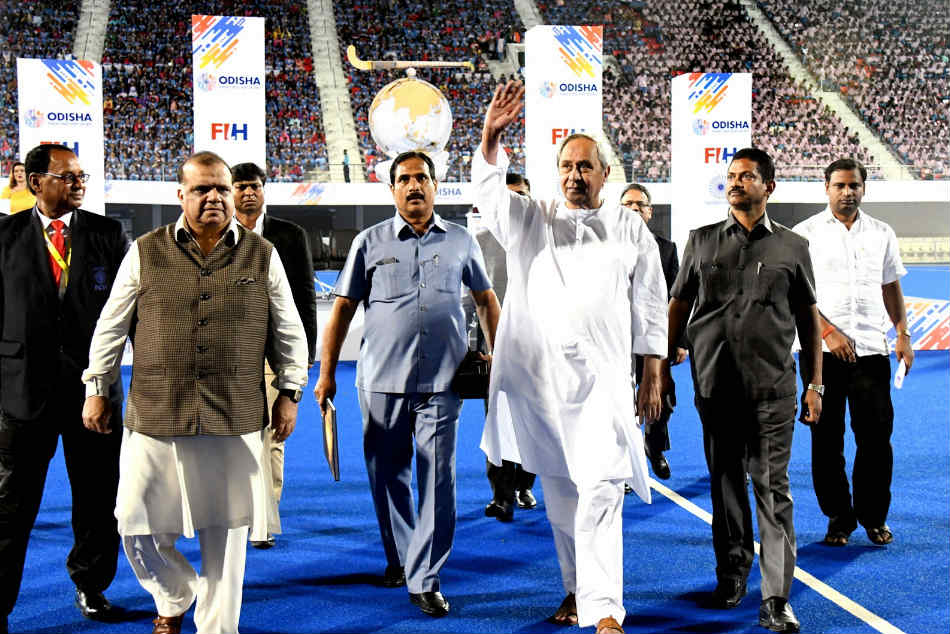 "Although we have maintained our world ranking at no. 5, our consistency will be put to test during the Hockey Pro League where we play top teams like Netherlands, Belgium and Australia in the first three months of the season," added the midfielder.

The Indian team will then play away games in Germany (April 25 and 26) and Great Britain (May 2 and 3) before returning to play at home on May 23 and 24 against New Zealand before travelling to Argentina to play on June 5 and 6. India will play the last leg of the Pro League round-robin matches in Spain on June 13 and 14. 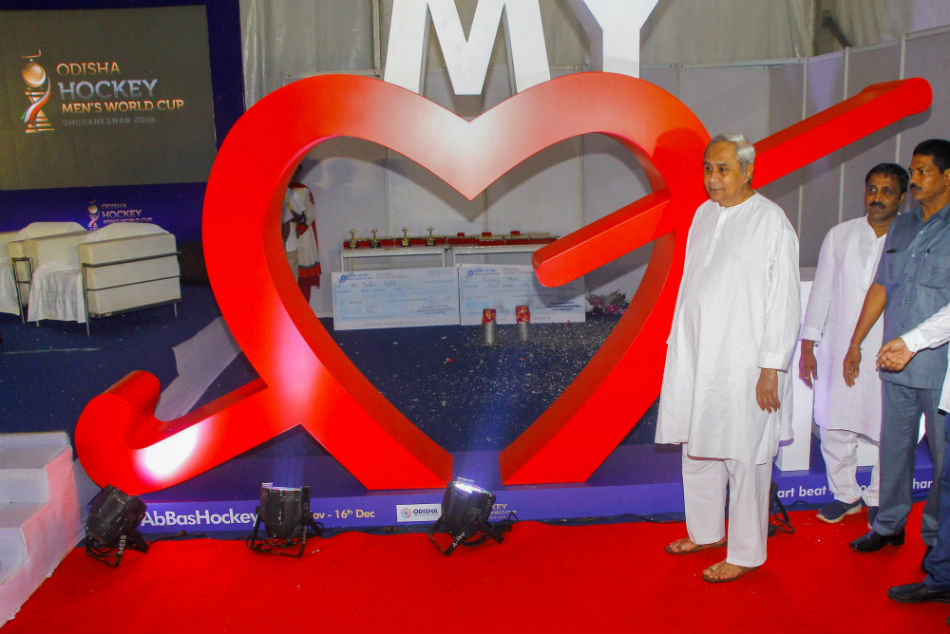 Manpreet was delighted that India will be hosting back-to-back World Cups and said his side would try their level best to double up the joy by lifting the title in 2023.

"It is the first time that India will be hosting back-to-back World Cups and it is a matter of great pride for us. It will also be 75 years since Indian Independence in 2023 and it would be incredible if we can add to the celebrations by lifting the World Cup title," said the skipper.

He was also thrilled with the fact that the 2023 World Cup would be hosted by a state which is considered as the cradle of hockey.

"There is no doubt that the Kalinga Stadium is one of the world's best venues we have ever played in. It's not only the Indian team who enjoy playing here but other teams like Belgium and the Netherlands too enjoy the crowds, the atmosphere and the infrastructure here," he said.

"(Besides) This is a great initiative taken up by Odisha Government and Hockey India. Rourkela and its surrounding region have a rich hockey culture with many of my teammates and senior players emerging from there. Hosting a major event like the World Cup there will not only boost the hockey scene further, it will also show the real hockey belt of Odisha to the world," he added.