Bengaluru, September 29: Madhya Pradesh Chief Minister Shivraj Chouhan felicitated the Indian women's hockey team, which finished fourth at Tokyo Olympics 2020, and handed over the team a cheque of Rs 31 lakh in honour of their good show at the quadrennial extravaganza held in the Japanese capital.

Chouhan hosted the entire team for a lunch at his residence on Tuesday (September 28) in honour of their historic show at Tokyo.

The Chief Minister said that "the Indian women''s hockey team has given an outstanding performance in the Tokyo Olympics. These young women won the hearts of the people of the country. In the next Olympics, they'll win the gold medal."

He also said that the members of the team displayed immense courage and skill in the Olympics and this has raised hopes of better performance in future competitions.

Chouhan presented a replica of Sanchi Stupa to each member of the team as a memento. He also presented a memento to Tushar Khandekar, assistant coach of the Indian team.

Following by the luncheon, the players were felicitated with Rs 31 lacs at Minto Hall in Bhopal.

"Bhopal is the nursery of hockey and we'll continue to take sports forward," the chief minister added in a release.

"Madhya Pradesh government will make the contribution needed in the national game. Hockey is our life, and we'll build a world-class hockey stadium in the land of Madhya Pradesh. We'll leave no stone unturned for the encouragement of any sport."

The Indian women's hockey team led by Rani Rampal fought hard against the best teams in the world and earned their best-ever finish at the 2020 Tokyo Olympics.

The team, after losing against Great Britain 3-4 in the bronze medal match, finished fourth in the Japanese city in the rescheduled 2021 Tokyo Games held amidst the raging COVID-19 pandemic. 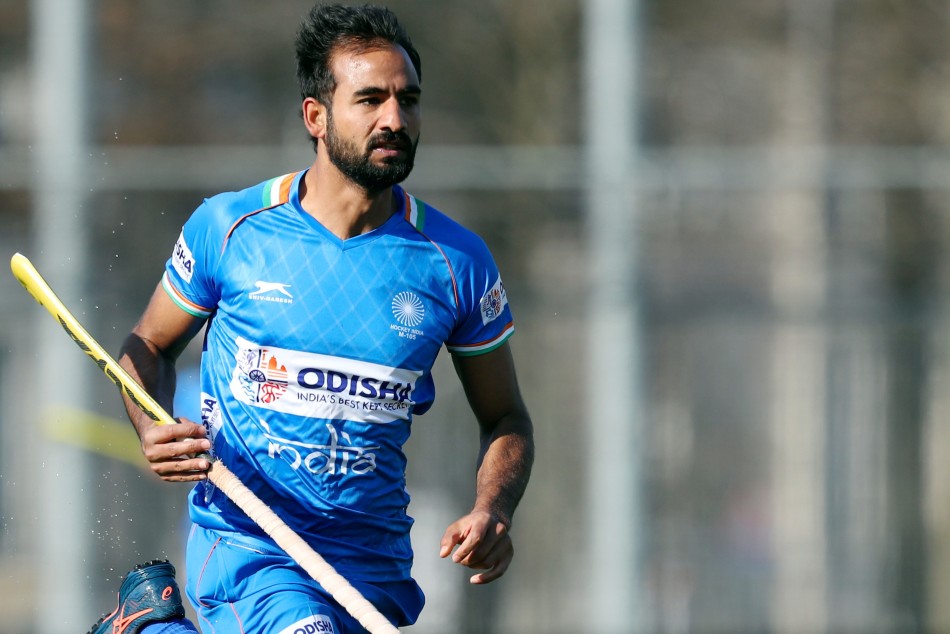 Tokyo Olympics campaign taught us that glory comes at a price: Gurjant Singh

Thanking the Chief Minister, Rani said: "Your love and affection and encouragement towards women players is a message to the rest of the States that we should encourage women to play sports in the country."

It was a good outong overall for the Indian hockey teams at Tokyo 2020 as the men's team clinched a historic bronze medal, which was the country's first podium finish in Olympics since the gold at 1980 Moscow Games.