Milkha Singh: If there was a hockey legend after Dhyan Chand, it was Balbir Singh Senior

Chandigarh, May 25: If anyone qualifies to be called a legend in Indian hockey after Dhyan Chand, it's Balbir Singh Senior, said iconic Milkha Singh condoling the death of his 'great friend'. The former hockey skipper breathed his last on Monday (May 25) morning at a city hospital.

Balbir and Milkha competed together at the highest level for the country in their respective games and even worked together for Punjab Sports department in the 1960s.

"I had a very close association with him. The then Punjab Chief Minister Pratap Singh Kairon had brought us to the Sports Department, which we had joined the as Deputy Director," the 'Flying Sikh' told PTI. 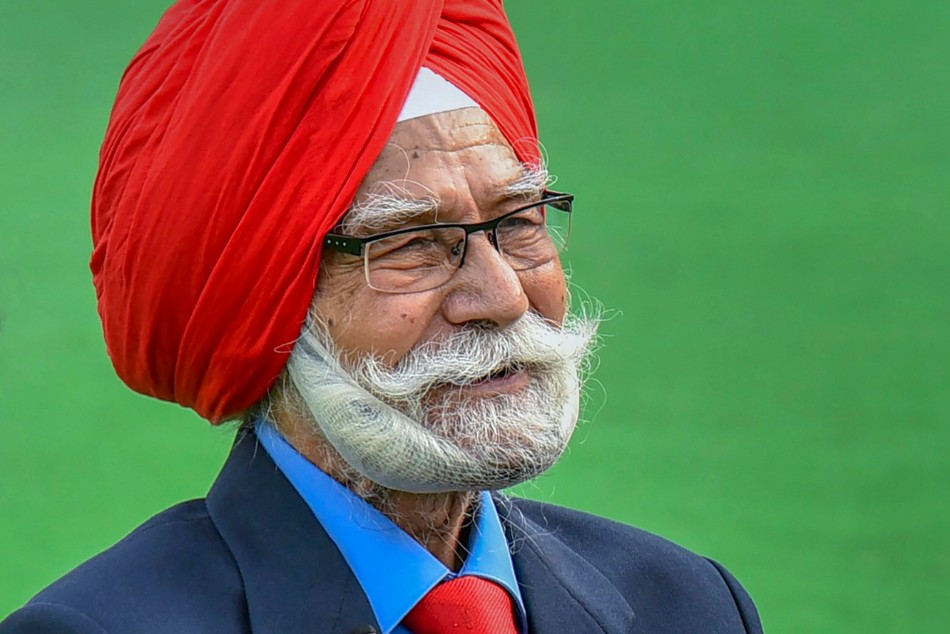 "We served in the Department for three decades both on the sports side as well as on physical education side," 90-year-old Milkha said. "We were great friends. He was very close to me and I feel sad that he is not amongst us now. After Dhyan Chand, if there was any (hockey) legend, it was Balbir Singh senior."

Milkha, who missed an Olympic medal by a whisker at the 1960 Games, said the present generation should draw inspiration from the lives of Balbir Singh and Dhyan Chand. 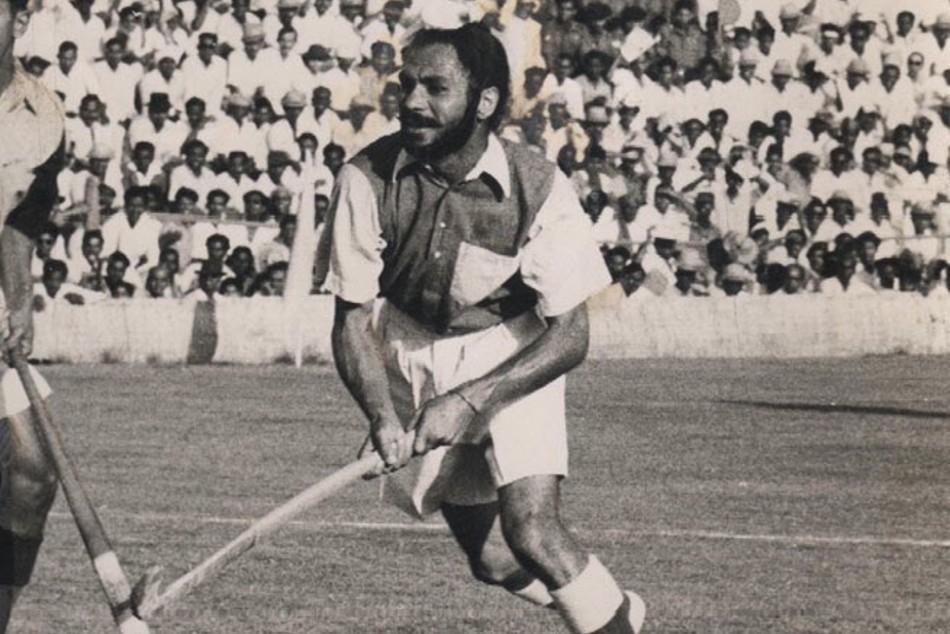 "We did not have facilities but we worked hard and made our country proud. Now, there is every facility, but the standard of hockey, athletics, gymnastics has gone down, though we are doing good in some games like badminton, shooting. I feel coming generations should draw inspiration from our lives," he said.

Former Indian hockey team captain Pargat Singh, who is also sitting Congress MLA from Punjab, also expressed sadness at hockey legend's demise. Pargat said he started playing hockey because of Balbir Singh play and his passing away is a big blow to the sporting world. 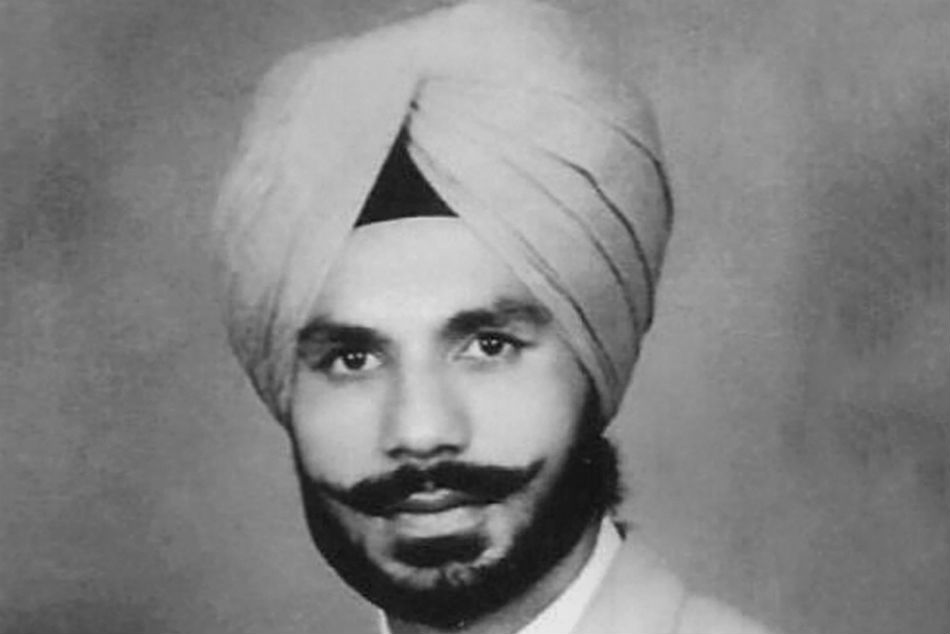 "During his playing days, people used to talk about his impeccable ball control. He motivated me to play hockey," said Pargat. In a stellar career, Balbir Singh senior won three Olympic gold medals. The legendary centre-forward was 96 and is survived by his daughter Sushbir and three sons Kanwalbir, Karanbir, and Gurbir. His sons are settled in Canada and he lived in Chandigarh with his daughter and grandson Kabir.