Practice games against senior team were quite valuable: Graham Reid

Bhubaneswar, November 22: Playing practice matches against the senior hockey team, in the absence of overseas competition, was "valuable preparation" for the Indian side ahead of the FIH Junior World Cup, chief coach Graham Reid said on Monday (November 22).

The tournament is slated to be held from November 24 to December 5 at the Kalinga Stadium in Bhubaneswar, Odisha. India will enter the meet as the defending champions.

"While we did not have overseas competition, the teams played some practice games against the senior team in Bhubaneswar, which were quite valuable. Since arriving in Bhubaneswar, we have been getting used to the stadium," Reid said.

"The Kalinga Hockey Stadium is truly iconic. It's good that we are getting to train here before we start," he added on the team's preparations.

Defending champions India are placed in Group B, along with Canada, France, and Poland, who all arrived in the city over the last week. 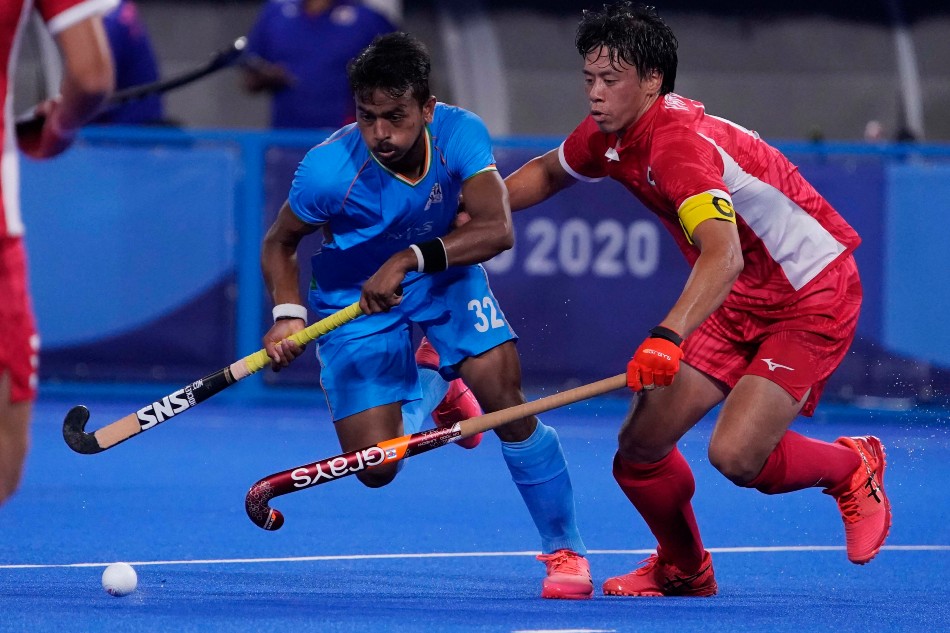 The India junior side, led by Vivek Sagar Prasad, will be looking to retain the prestigious trophy as they take centre stage on their home turf.

"Our team became the champions in 2016 and now our team's aim is to continue to perform in a similar manner," Vivek, who was part of India's historic bronze-medal winning performance at the Tokyo Olympics, said.

The stage is set as the 16 participating teams prepare to battle it out for top honours at the FIH event.

All four teams in their respective pools will be aiming to finish in the top half of their pool, as the top two teams from each pool will qualify for the quarterfinals.

In Pool A, European heavyweights Belgium will face off against Malaysia, Chile and South Africa.

"India will be, of course, a force to watch playing at home with the qualities they have," Belgium coach Jeroen Baart said on arrival.

"Many big tournaments have been held here, and many legends have played here, so it will be an honour to play here."

"In our group, we have Malaysia, Belgium and Chile. I would think Belgium would be our toughest opponent. They are previous finalists, so we know it will be a difficult game. But we also think all the games will be difficult," he said. 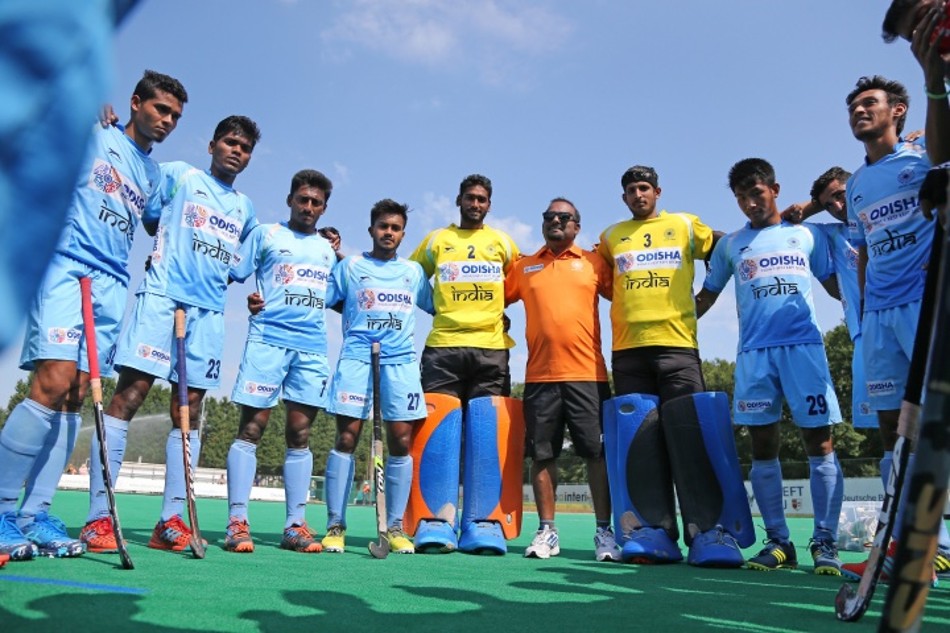 "We have never played in such a big stadium. It's a shame people cannot come and watch the games. We are very excited to play here in the Kalinga Stadium," Netherlands captain Silas Lageman said.

Pool D will see Germany, Pakistan, Egypt and Argentina face off against each other.

Pakistan head coach Danish Kaleem praised the Odisha state government for working towards increasing the popularity of hockey across the world.

"I am very happy with the work done by Odisha state government and the Hon'ble Chief Minister Shri Naveen Patnaik for the work that they have done in promoting hockey all over the world. We are excited to compete in the tournament as it will help in increasing the popularity of the sport," he said.

Belgium will play against South Africa in the first game of the tournament on Wednesday (November 24). India will begin their campaign on the same day against France.