Tokyo, July 31: Achieving their first target by cementing a place in the Quarter Finals, the Indian Men's Hockey Team led by Manpreet Singh will be gunning for a win against Great Britain on Sunday to make it to the final four at the Olympic Games Tokyo 2020. A Semi-Final berth has eluded the Indian Men's Hockey team since the 1980 Moscow Olympic Games where the team led by V Baskaran won the eighth Gold Medal for India.

Taking on Great Britain who have two wins, two draws and a loss from their Pool B encounters, the Indian Men's Hockey Chief Coach expressed confidence in his team's ability to get the better of their opponent on Sunday (August 1). 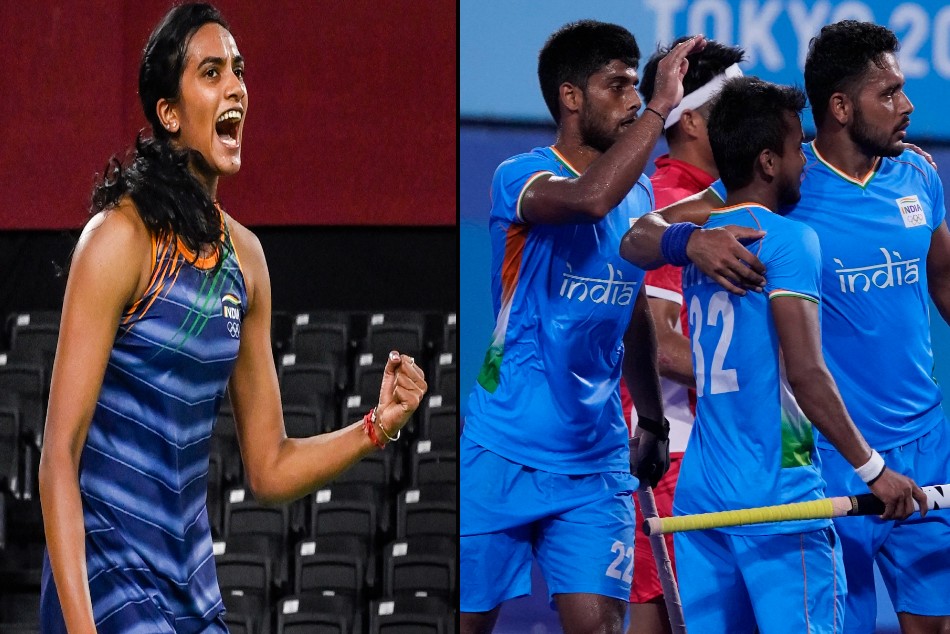 He said, "To be honest, facing any of the four European teams who have come directly from the Euro Championships was always going to be a difficult Quarter Final game, but I think it really matters on which one you get. But probably Great Britain are the ones we are comfortable with and very confident with. I think if we play the way we know that we can, then definitely victory is possible."

Barring the disappointment against Australia (1-7) in their second game in the Pool A matches, India did well to finish second in their pool with substantial wins against New Zealand (3-2), Spain (3-0), Argentina (3-1) and Japan (5-3). Now, Reid believes, India will need to carry forward the momentum from these wins into the Quarter Finals. "When you look at our performances in the last four-five games, apart from the Australian one which was really disappointing result, the rest have been about building performance levels."

"I think we are reasonably happy with how things have gone. Friday's game against Japan was really about trying to increase the tempo so that we can be hitting our straps during the Quarter Finals. The objective was really to be playing at that level. I think Japan played very well, I thought we played a higher, faster tempo. That's what we are going to need to have to play against Great Britain," added the 56-year-old Australian.

In their most recent tour of Europe in March this year, India had faced off with Great Britain in two games where they drew 1-1 in the first game and beat Great Britain 3-2 in the second. India Skipper Manpreet Singh, however, did not read too much into those results and said, "It was good to play Great Britain in Europe which helped us gain a better understanding of how this team has been playing in recent times. But they can be a dark horse at the Olympics, and we really need to play our A Game against them."

He further added, "It was pleasing to score three field goals in the match against Japan. We were creating opportunities in the previous matches, but we were not converting, so it was nice to do that on Friday. I think we have been doing well with the PCs. Again, I want to reiterate that we need to do well in all departments to get the better of Great Britain. We have been building our momentum and obviously tomorrow night we need to continue that."

India will take on Great Britain at 5:30 PM IST.