New Delhi, October 1: Veteran India men's hockey team striker SV Sunil on Friday (October 1) announced his international retirement, bringing the curtains down on a 14-year-long career during which he was a part of the 2014 Asian Games gold-winning side.

The 32-year-old Sunil, hailing from Karnataka, was not a part of the team that competed in the Tokyo Olympics. Sunil, said it was time for him to make way for younger players and help to build a winning team for the future. The senior player appeared in 264 India matches, striking 72 goals. 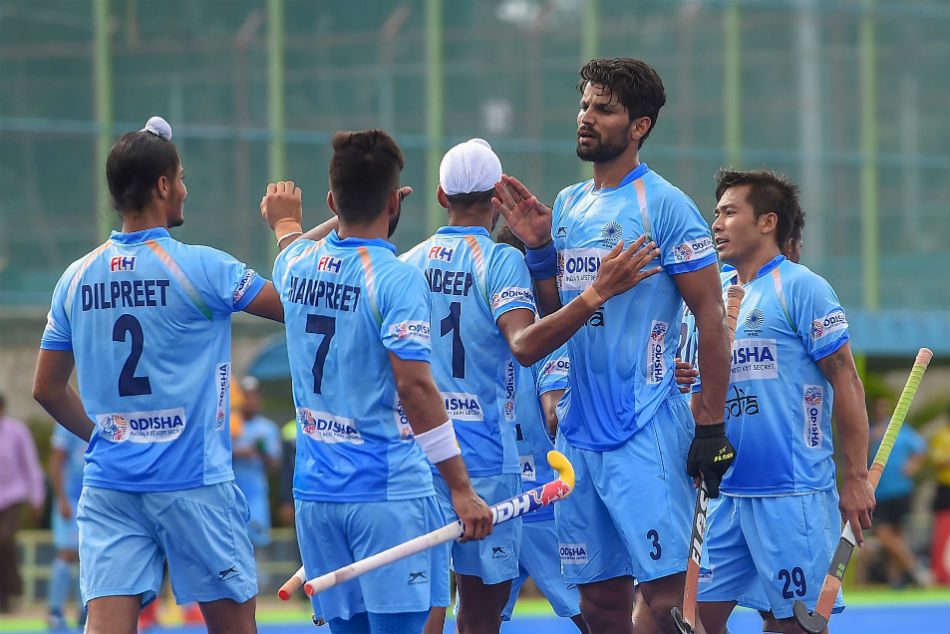 "... time to take a break. More than 14 years after I wore India colours for the first time, I have decided to make myself unavailable for the national camp which begins next week," Sunil, who gew up playing hockey with a bamboo stick due to his family's limited resources, said in a statement on his Twitter handle.

"It was not the easiest decision to make, but it was not the toughest either, given that I did not make it to the team for the Tokyo Games. The omission put a question mark on my future as a player, in the 11-a-side format.

"With the 2024 Paris Olympics three years away, I think, as a senior player it is important that I make way for youngsters and help in building a winning team for the future," he added.

The Arjuna awardee from Somwarpet in Coorg made his international debut in 2007 at the Asia Cup which India won after beating Pakistan in the Final.

There was no looking back for the speedy striker after that and he was a part of India's incredible rise in global hockey.

The two-time Olympian (2012 and 2016) remained a key player in the Indian forward-line for over a decade with fine performances. 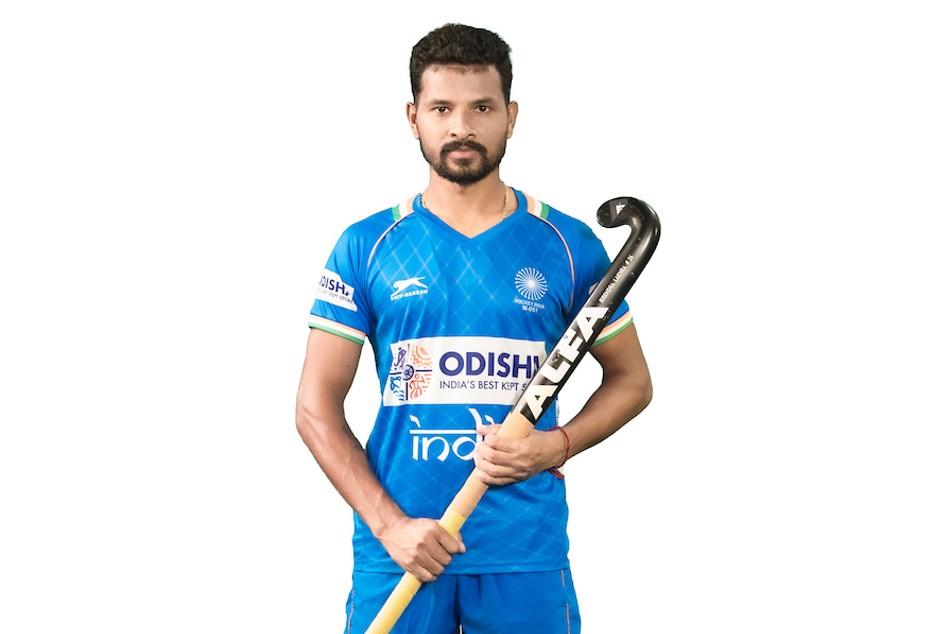 He was in the Indian team that won gold in the 2011 Asian Champions Trophy and silver in the same event in 2012.

He also won gold and bronze medals in the 2014 and 2018 Asian Games respectively besides a gold in the Asia Cup 2017.

He played an instrumental role in the team's historic silver medal wins at the 2016 and 2018 FIH Champions Trophy. 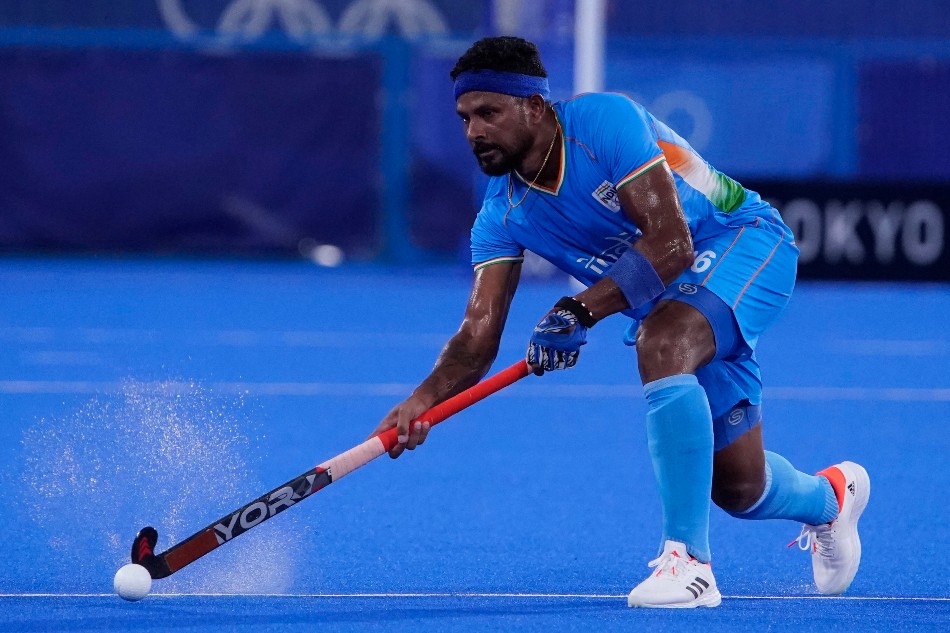 In his long career, Sunil also led the forward-line in 2015 World League Final where the team won a bronze Medal and he was also part of the team that won bronze in the same event in 2017 in Bhubaneswar.

He also has a silver medal from the Commonwealth Games 2014 to his credit.

Congratulating Sunil for his contribution to Indian hockey, Hockey India President Gyanendro Ningombam said, "SV Sunil has been an inspiration to an entire generation of young hockey players.

"His commitment to the game and discipline was unmatched and he has given Indian hockey some very memorable performances."

The Indian Hockey Team Forward has decided to hang his boots after an illustrious career. 👏

Sunil said he will continue to be available to play the shorter form of the game (5-a-side hockey).

He said the gold in the 2014 Asian Games was the turning point of his career.

"I have seen a lot on and off the pitch in the past 14 years. I have battled personal tragedies, career-threatening injuries and other setbacks to remain focussed on giving my best for the country."