Bengaluru, February 25: After over two months of action filled with dubkis and dashes, Pro Kabaddi League (PKL) season 8 was brought a close at the Sheraton Grand Whitefield in Bengaluru on Friday (February 25) with the conclusion of the final.

The PKL 2021-22 witnessed a new champion being crowned as Dabang Delhi K.C. edged three-time champions Patna Pirates 37-36 in the summit clash to win their first ever PKL title.

While the final decided the title winner, the top raider and defender were decided before the summit clash with two run away leaders, ending the season with a green and orange sleeve respectively. 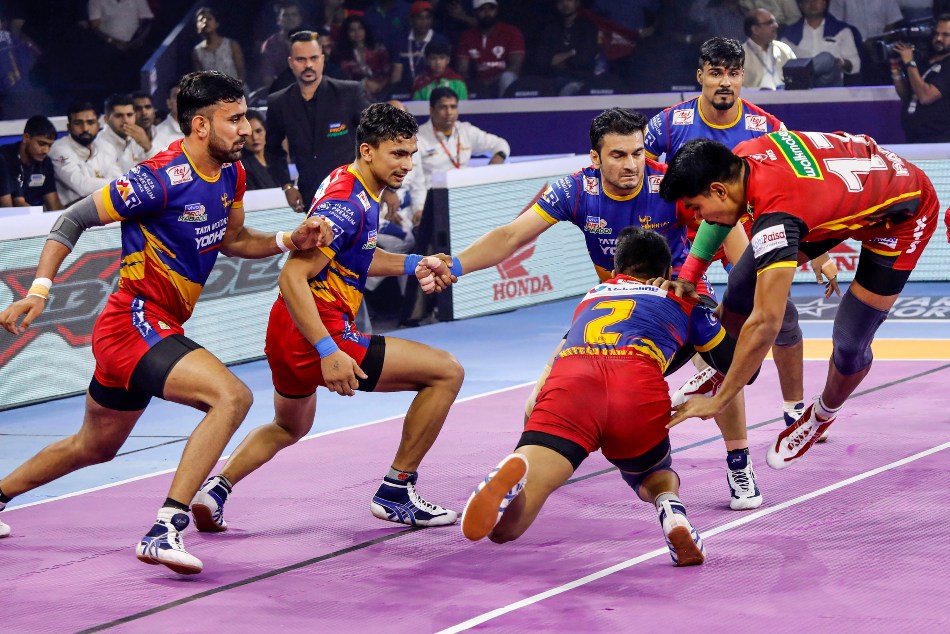 PKL Top raider: Most raid points from season 1 to season 8 and top 10 raiders of all-time

The High-flier Pawan Sehrawat also finished on top for most total points scored in PKL 2021-22 with 320 points in 24 matches, but like last season his Bengaluru Bulls fell at the semifinal hurdle against Dabang Delhi K.C. 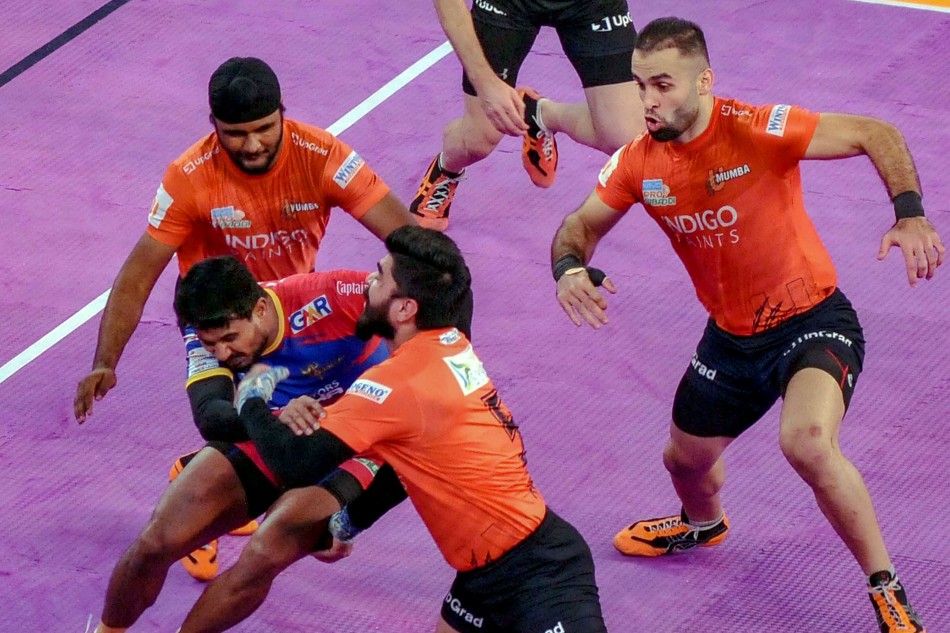 PKL Top Defender: Most tackle points from season 1 to season 8 and top 10 defenders of all-time

Here is a look at top 10 raiders and defenders of PKL season 8: