Neeraj, who is one of the most versatile kabaddi players in the current generation, stands at 5ft 7 inches tall and plays at the right-cover position. The 26-yearold is an army man who hails from the Panipat district in Haryana.

Neeraj made his PKL debut in season 7 with Patna Pirates. However, he has been playing professional kabaddi for over a decade. Neeraj has played several inter-service matches during his years of service in the Army. 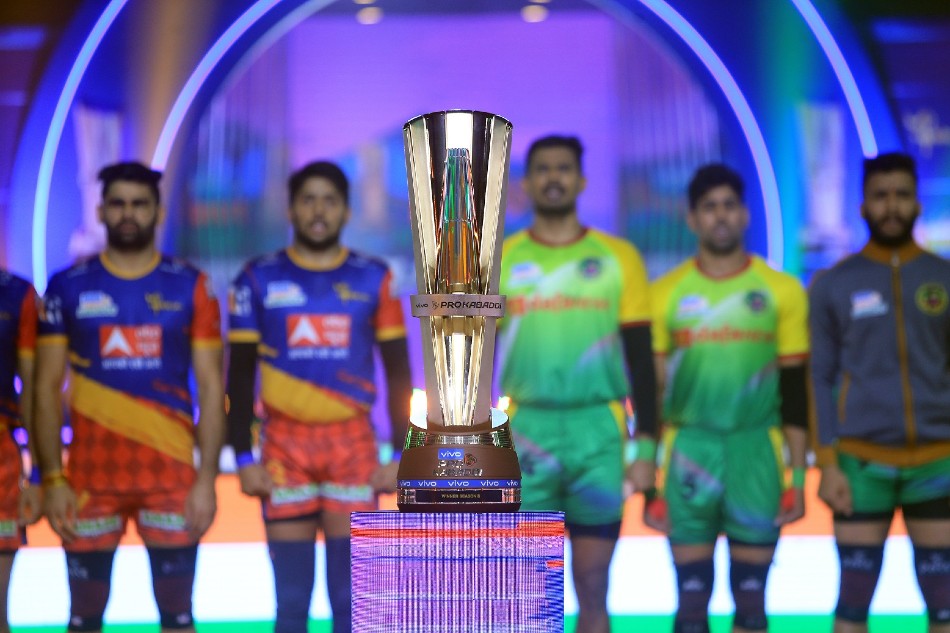 "Neeraj is an established kabaddi player and has pivoted many matches in favour of Pirates in the past. His experience and versatility will boost the team's success in Season 9. We congratulate Neeraj on being elevated as Pirates new Skipper and lead the squad to glory. I wish him all the best, " said Ravi Shetty, Head Coach of Patna Pirates.

Speaking about being skipper of a champion squad, Neeraj said, "Pirates as a team has always performed beyond expectation. Being a leader of this highly motivated team is an honour that comes with immense responsibility.

"With support from Management, Coach. Teammates and our fans in Patna and from across India, my effort will be to further strengthen kabaddi's popularity and bring fame to our team by winning Season 9."

The quartert will once again be adding power to Pirates' defense and raiding unit that made them cruise in the thrilling final of last season. Team has also retained Rohit (all-rounder) and Manish (all-rounder) from the New Young Player category.

The Pirates also added 15 players during the auction last month. Here is a look at the full squad of Patna Pirates for PKL season 9: 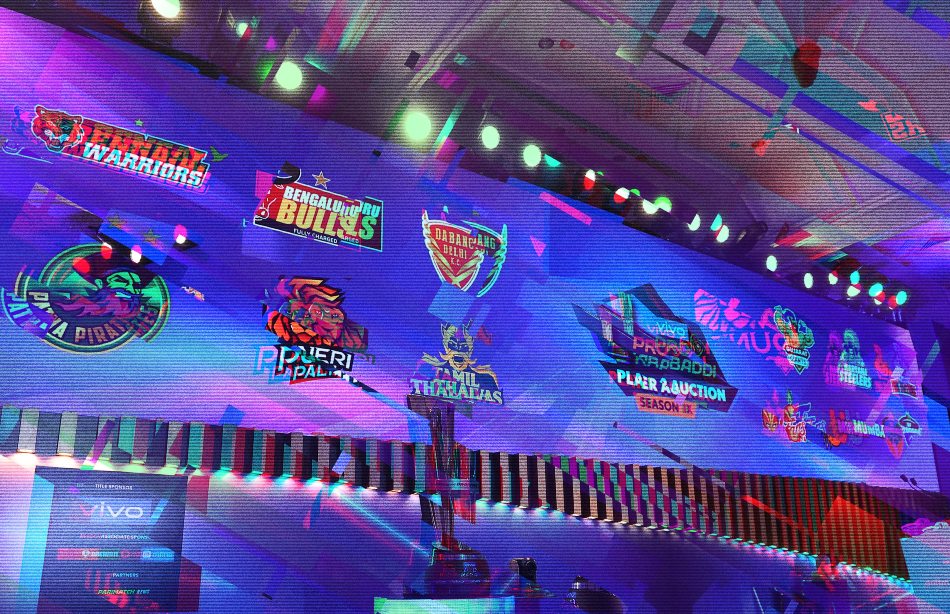 The Patna Pirates, who finished runners up in season 8 after defeat to Dabang Delhi in the final, will open their PKL season 9 campaign aganst Puneri Paltan on October 8. Here is a look at Pirates' fixtures for the first part of the season:

October 28: vs UP Yoddhas

November 4: vs U Mumba