With an eye on retaining the title, the defending champions began their 40-day training camp on August 22. A special set of training has been aligned focusing on strength & conditioning, skills, and agility, to re-boot the champion's mentality, which will help in their bid to retain the title.

Following the successful season, Dabang Delhi KC reinforced their squad during the recently concluded PKL auctions and has managed to rope in exciting new talents into the team. 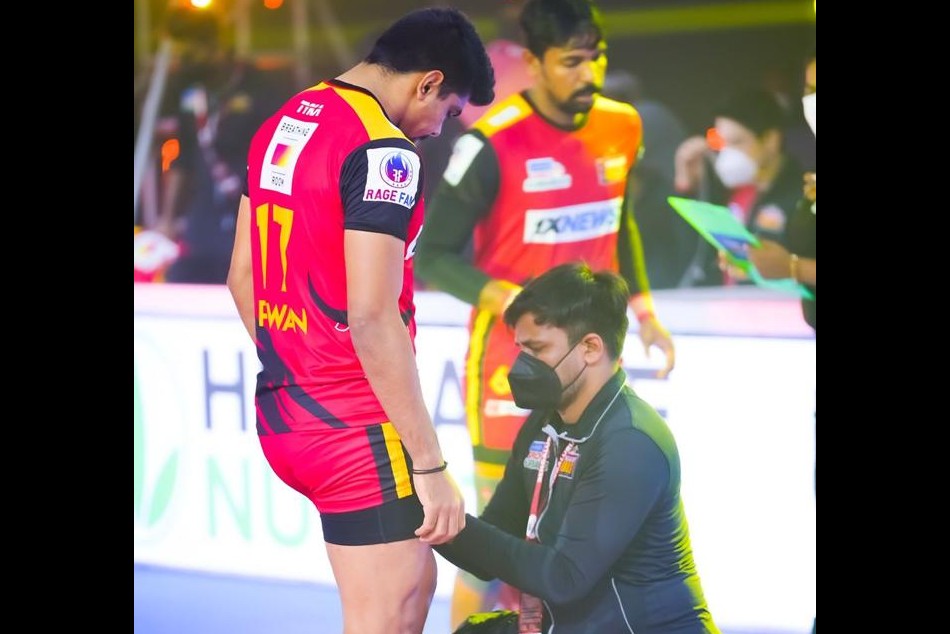 Speaking on the commencement of the training camp, the team's heach coach, Krishan Kumar Hooda said, "We are excited to kick-start the training camp with the newly strengthened squad for season 9 of Pro Kabaddi League. With the defending champions title, our aim for this year is to go out there and showcase the same physical and mental attitude, that helped us win the title last year. I am confident that with this training camp, we will gear up and strengthen our skills and techniques. I assure all Dabang Delhi fans that we will give our 100% and our new players will be ready to shine on the mat to give the best performances for season 9 of Pro Kabaddi League."

While sharing his opinion on the future orientation of the team Durganath Wagle, Director of Dabang Dekhi K.C., said, "Kabaddi is back, and we are thrilled to bring the best of the sport to all of our fans. Our strategy in the auctions worked well as we bagged some great talent like Ravi Kumar, Sandeep Dhull, etc., who will join Naveen Express and Vijay Malik in the squad. With a new all-around team, our objectives for this season are to work on fitness, both physically & mentally, and enhance the skill set of the players to bring out the best versions of them on the mat. Consistency is the key to our success and through this training camp, we will mould a squad that is ready and prepared for every obstacle that comes in their way of retaining the championship."

Season 9 of the Pro Kabaddi League (PKL) will be held in three cities including Bengaluru, Pune, and Hyderabad. The 'Le Panga' season starts on October 7, 2022.