Won't stop till we achieve our goal: Naveen Kumar on loss of Pro Kabaddi League 7 Finals

Mumbai, June 4: It's only been two years since Naveen Kumar was introduced to Pro Kabaddi League and his journey has turned out to be an exciting one with some exceptional performances. He worked hard throughout the season, learning to be better every day to ensure his team's success in the tournament.

He played brilliantly in PKL Season 7 earning the MVP title and became the third player in PKL history to score 300 points in a single season after Pardeep Narwal and Pawan Sehrawat. Naveen entered the world of professional kabaddi when he was chosen as an NYP (new young player) by Dabang Delhi KC during his Junior Nationals and since then there was no looking back for this young 19-year-old lad. 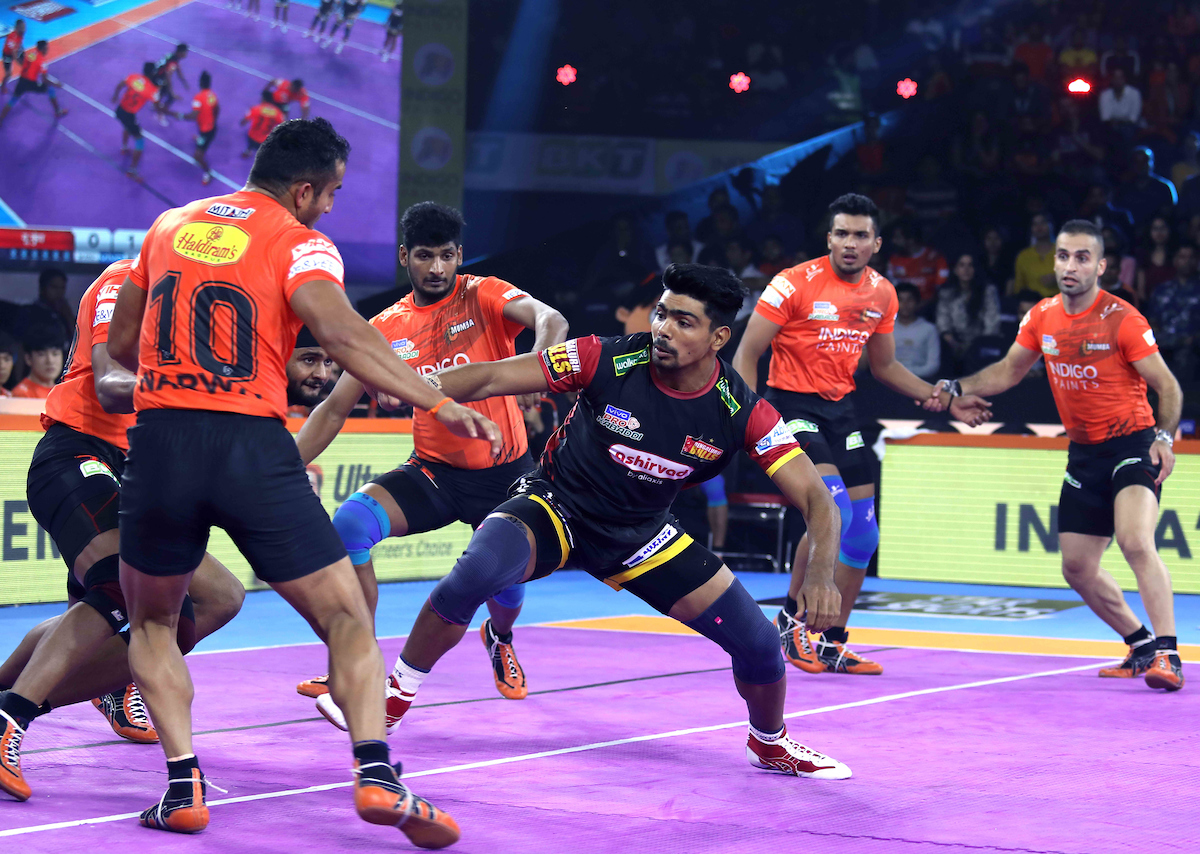 While speaking about getting picked for FKH programme, Naveen Kumar said on Pro Kabaddi's Instagram Live chat show 'Beyond The Mat', "This programme helps youngsters like me to move forward in our lives, it is a brilliant initiative by Mashal Sports giving the new kids a chance to make it big. They had come for our Junior Nationals in Odisha and I got a call afterwards for joining the camp giving me an opportunity to be part of Pro Kabaddi League." 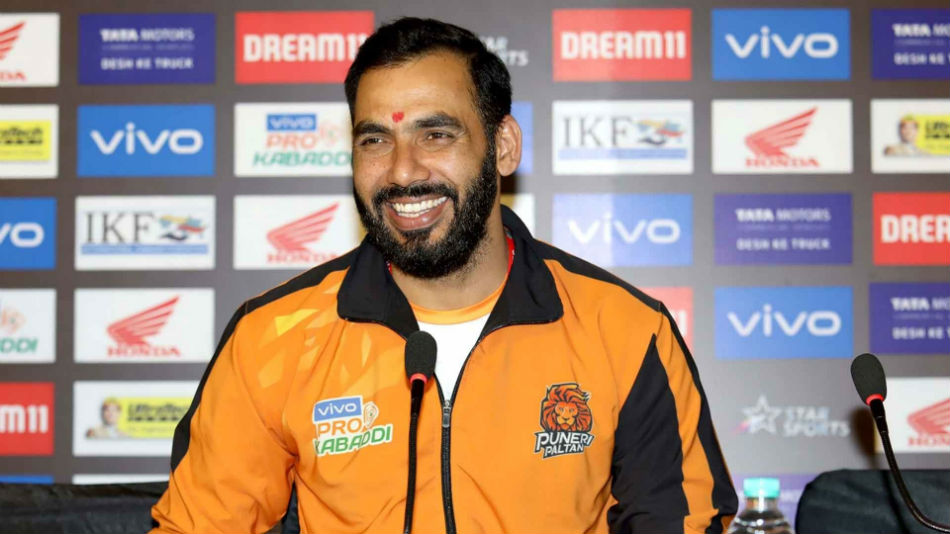 Lockdown days: Anup Kumar opens up about life as Kabaddi player and policeman

The last two years of Naveen's journey have been nothing less than a dream for any youngster. To be able to play kabaddi at such a big level with so many experienced and senior players around and to be praised by them shows Naveen's calibre and talent.

At a young age of 20, Naveen is already an inspiration to many youngsters who want to be a part of the game and he has gained a huge fan following because of his exceptional performance in the last 2 years.

Naveen while advising youngsters looking to make it big in the world of Kabaddi said, "When you are young, you are passionate, have good flexibility, stamina and speed, therefore you need to keep working hard to improve yourself. When you play with seniors there is a big difference, you have to ensure that you work equally hard on your speed and weight training to perform well and most importantly continue with the training without any breaks."

Being one of the youngest members of his team, Naveen was given a simple task - to score a point whenever he goes out to raid, and he did an exceptional job in nailing the task at hand. His performance was applauded throughout season 7 as he helped his team to reach the final of PKL for the first time but it wasn't a fairy tale ending to their brilliant season as Dabang Delhi KC lost a close final to Bengal Warriors.

While speaking about his defeat to Bengal Warriors in PKL Season 7 Finals Naveen Kumar said, "I was a little emotional when we lost in the finals. We were all very sad, but our coach told us to keep our heads high. We had had a great run throughout the season but we lost in the end and this has only motivated us to work harder for the next season and to win that trophy, no matter how many years it takes, we won't stop till we achieve our goal."

Naveen Kumar's talent and efforts have been the primary reason for his success in Pro Kabaddi League, his ability to score points using his speed and skills have enabled him to make a big name in the world of Kabaddi within just two years.