The boxer from Telangana becomes the only fifth Indian woman to clinch yellow metal at the prestigious event.

Nikhat got off to a lively start and hit some sharp punches to quickly take the upper hand in the opening three minutes against confident Jutamas, who came into the match defeating the three-time World Championships medallist Kazakhstan's Zhaina Shekerbekova.

The ace Indian woman pugilist took full advantage of her long reach and maintained her dominance against the Thai boxer, whom she had beaten in the 2019 Thailand Open semifinal-the only meeting between the two, en route to her silver medal finish. 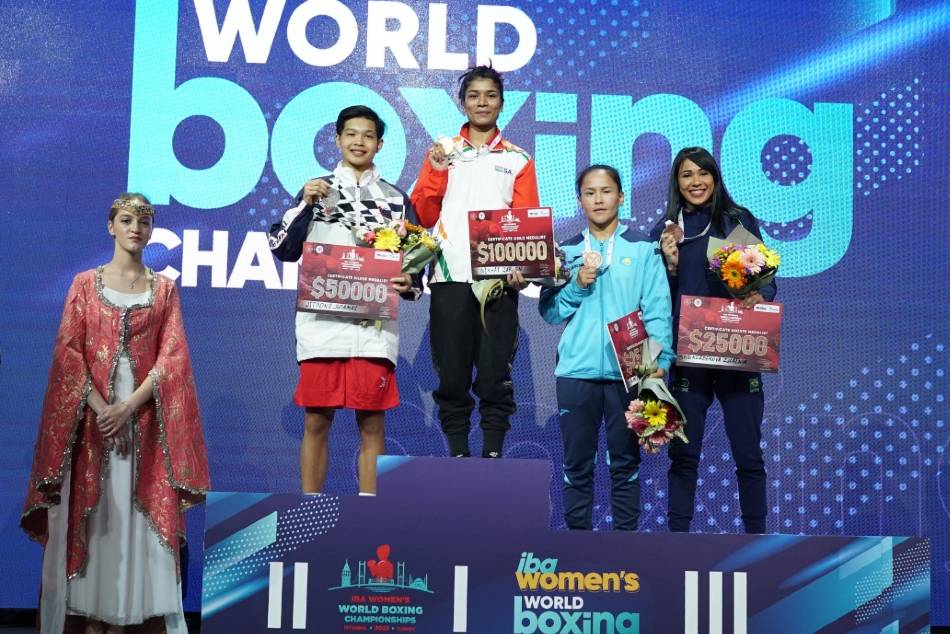 However, Jutamas tried to fight back in the second round with a counter-attacking display but hardly managed to cause any trouble for the swift-moving Nikhat, who looked in complete control.

Hitting straight and clear punches, strength proved to be a key factor as Nikhat threw caution to the wind in the final round and kept attacking relentlessly before securing the gold quite comfortably.

"Winning a medal at the world's is always a dream and Nikhat could achieve it so early is extremely commendable. We, at BFI, are proud that our boxers have not only made all of us proud but each of their boxing journeys is inspiring for the upcoming generations," BFI President Ajay Singh said.

"On behalf of the Boxing Federation of India, I congratulate Nikhat and bronze medal winners Parveen and Manisha as well as the coaches and support staff for this achievement. Our eight boxers qualified for the quarter-finals which was joint most and shows the strength of Indian boxing," he added. 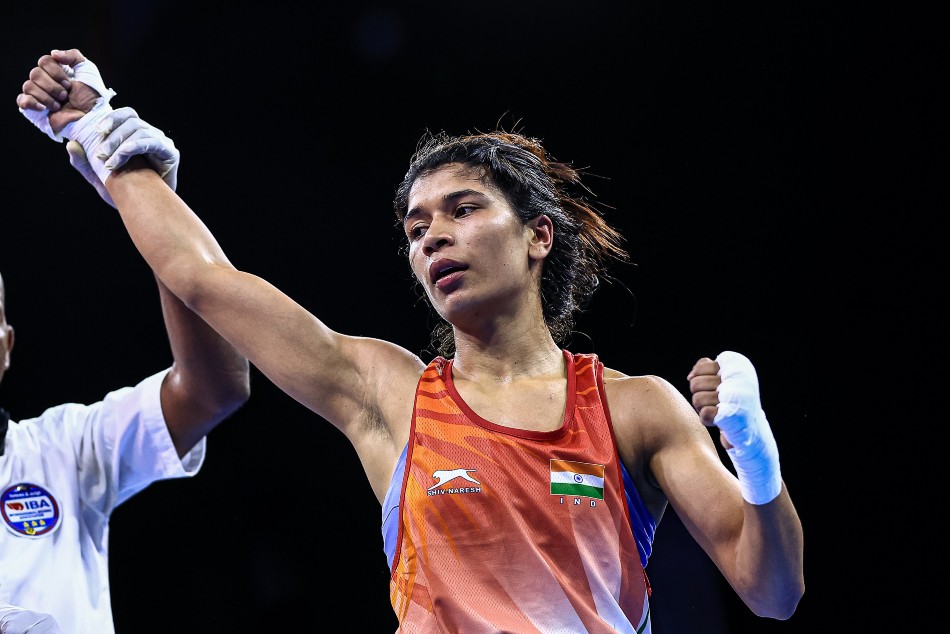 With Manisha (57kg) and Parveen (63kg) signing off with bronze medals after their semi-finals finish, Indian contingent concluded its campaign with three medals at the world's biggest boxing event, which witnessed exciting competition in presence of record 310 boxers from 73 countries and also marked the 20th anniversary of the Women's World Championships.

Out of 12 participating Indian boxers, eight made it to the quarter-finals in this year's tournament-the joint highest alongside Turkey.

With the addition of three medals in Istanbul, India's overall medal tally has gone up to 39, including 10 gold, eight silver and 21 bronze, in the 12 editions of the prestigious event-third highest after Russia (60) and China (50).