New Delhi, Aug 27: Three winners of this year's National Sports Awards, including badminton player Satwiksairaj Rankireddy, have tested positive for COVID-19 and will not attend the virtual ceremony on August 29, the Sports Authority of India (SAI) said on Thursday.

The SAI said that 65 of the 74 awardees will attend the first-ever virtual National Sports Awards from its centres across the country due to the pandemic. 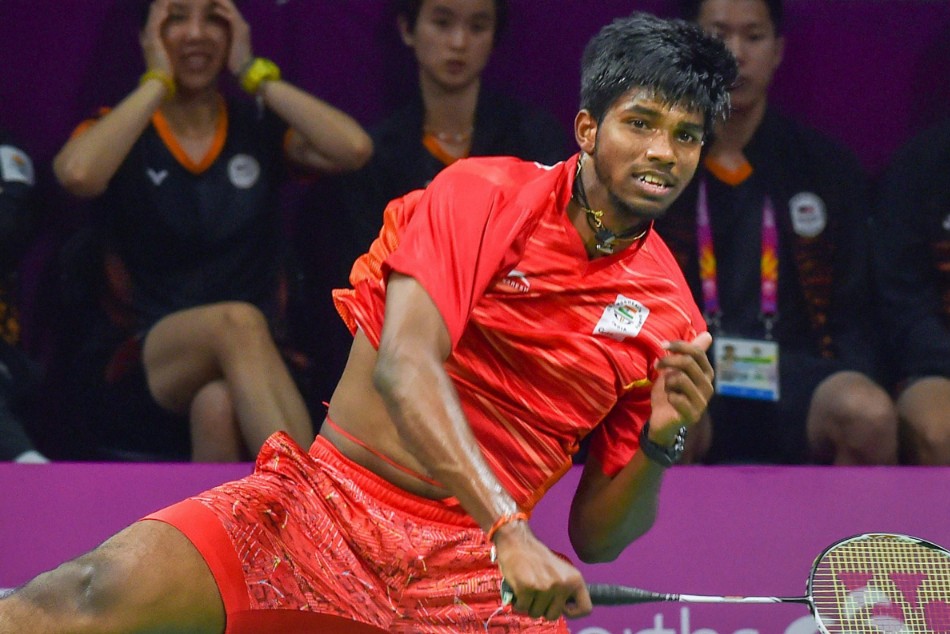 "There are 74 awards in seven categories. Total 65 award winners will be attending the function from various locations, Nine award winners will not attend due to several reasons like being quarantined, tested positive, ill health or not in the country etc," the SAI said in a statement.

"Three award winners after having tested positive will not attend the function," it added without giving any names.

However, Satwiksairaj earlier confirmed his positive test while talking to PTI. The country will honour an unparalleled five Khel Ratna winners and 27 Arjuna awardees among others.

The SAI further said all health and safety protocols, keeping with the guidelines of the Health Ministry, are being followed at the venues where dignitaries and awardees will be present.

"Further, the Sports Ministry has advised every award winner to undergo a COVID-19 19 test before reporting to the venue. All centers have been thoroughly sanitised and arrangements have been made to ensure social distancing during the awards function," it said.

President Ram Nath Kovind will present the awards to the winners in virtual mode. In the virtual format, President Kovind will be attending from the President's house, via video conferencing, while the recipients will be present at SAI centres in various locations across the country.

Sports Minister Kiren Riju and other officials of the ministry and dignitaries will be present in Vigyan Bhawan for the award ceremony. The programme will be telecast live on Doordarshan.