Popovich was responding to criticism from Trump, who blasted the Spurs coach and Golden State Warriors counterpart Steve Kerr last week for their responses to questions about the NBA-China controversy.

Houston Rockets general manager Daryl Morey issued an apology for a now-deleted tweet, that read "Fight for freedom, stand with Hong Kong" amid the ongoing protests in the region. 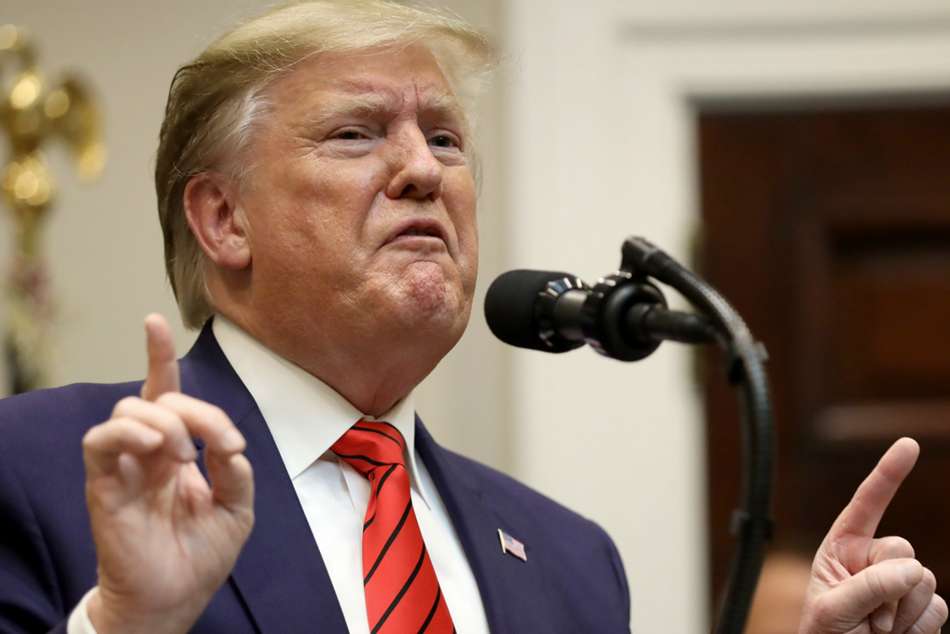 While Popovich and Kerr unwilling to discuss the matter, NBA commissioner Silver drew praise for his response after saying the league was "apologetic" but added that "we are not apologising for Daryl exercising his freedom of expression".

Popovich – who has been critical of Trump in the past – told reporters prior to the Spurs' 123-114 preseason loss to the New Orleans Pelicans on Sunday: "(Silver) stood by our nation and its principles. That's pretty huge in these days.

"Sometimes, it's kind of Orwellian. You think we're living in a place where, 'Is this really happening?' But that comparison was pretty stark when you put our president up against those leaders when he's with them or talking to him and how he reacts compared to the way Adam Silver reacted. I was proud of him. It was great."

Asked about Trump's comments, Popovich added: "All I did was make a comparison between Adam Silver's show of principle and courage in a tough situation, as opposed to how our president reacts when in the company of authoritarian figures, whether it's Saudi Arabia, North Korea, Russia or Turkey, whatever it is.

"It comes off as really feckless, impotent, cowardly by comparison."