After silver in U-20 Worlds, Amit Khatri trains eyes on Asiad, CWG medals

Nairobi, Aug 21: A silver medal-winning show at the World U-20 Championships has boosted confidence of race walker Amit Khatri, who now wants to replicate his success at the big stage -- the Asian Games and the Commonwealth Games next year. 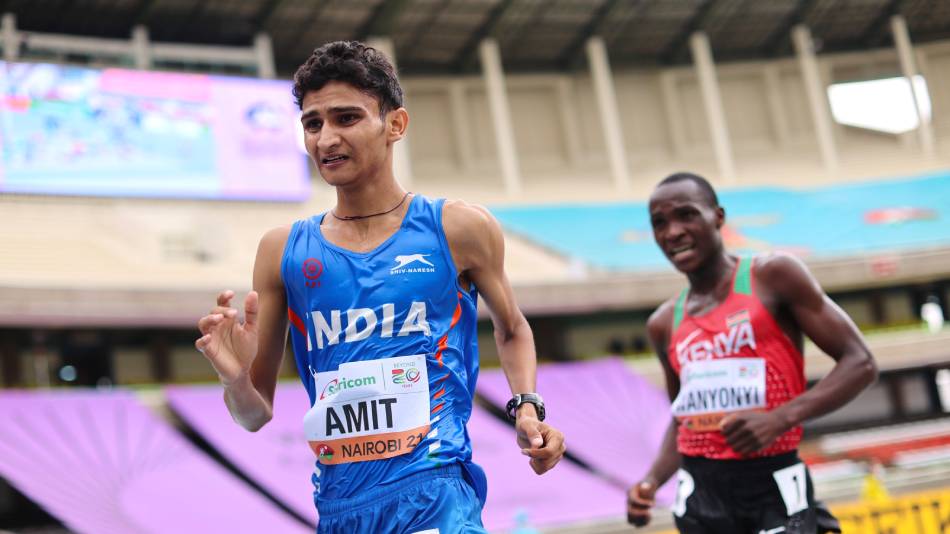 "I learnt a lot from this championships, got one warning also (during race). I will now work hard for Commonwealth Games and Asian Games next year," the 17-year-old from Ismaila village in Haryana's Rohtak district said at a virtual press conference.

The 2022 Asian Games in Hangzhou in China is expected to have 20km race walk event and Khatri's personal coach has told PTI that his ward will start training for the event later this year to be able to compete in the national championship early next year.

But the 2022 Birmingham CWG will have 10000m (track event just like in this U20 World Championship) race walk event instead of 20km event. Khatri had come into the championships as world number one in U20 rankings but he could not produce his best as his Kenyan rival pulled ahead of him with less than two laps left in the race to win the gold.

"It was my first international event and so I was nervous. It was everything first time for me, the opponents, the conditions. My mind was disturbed and suddenly he overtook me and I could not catch him. 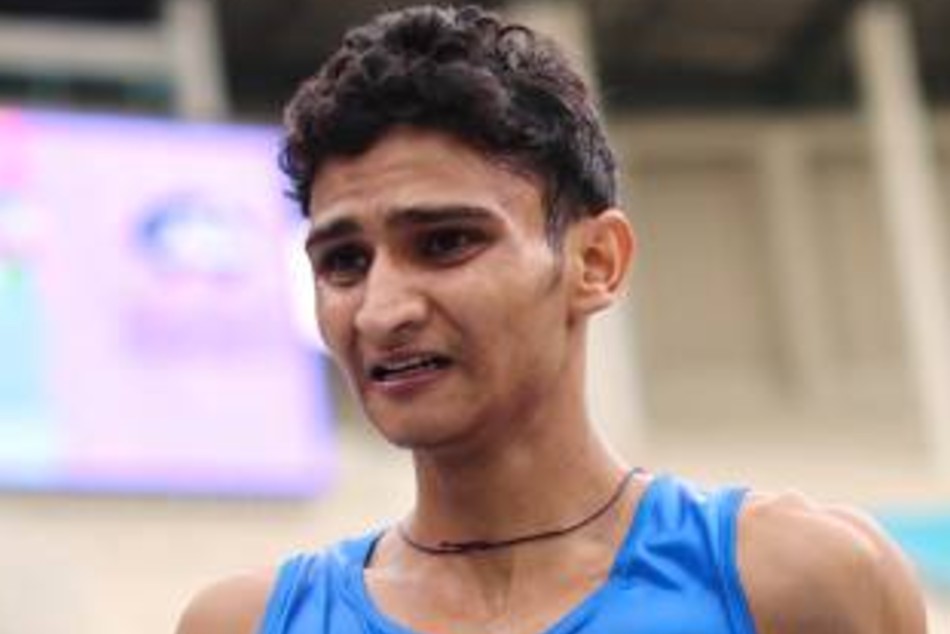 Amit Khatri's coach wants his ward to be included in TOPS, sets sights on 2024 Olympics

"I was facing breathing problems because of high altitude and also I lost time while going for water bottle at water points, it slipped from my hands. But for these things, I would have won the gold."

He said Olympic champion javelin thrower Neeraj Chopra began with a gold in the junior world championships and he had also wanted to do the same.

Asked about any strategy chalked out before the race, he said, "There was no particular strategy. I had come here to win a medal but wanted a gold. There was no target time in mind. It was home conditions for the Kenyan and I was facing breathing problems at the high altitude conditions here."

Khatri said he was not good at studies and so he wanted to pick up sport when he was young. "I started with running but later found race walking to my liking. I joined CS Rathi academy (at Bahadurgarh) and now I am with Chandan Singh (former India race walker) sir as coach."

Considering Khatri's humble family background, Chandan requested the Sports Authority of India to include his ward in the Target Olympic Podium Scheme development group. Asked about this, Khatri simply said, "It will be good if it happens."