New Delhi, March 20: Asian Games gold-medallist Amit Panghal is set for his competitive debut in the 52kg category while Shiva Thapa (60kg) will eye a record-breaking fourth successive medal after the duo found a place in the Indian men's boxing team for the Asian Championships which takes place next month.

The Asian Championships are scheduled to be held in the Thai capital of Bangkok from April 19 to 28. 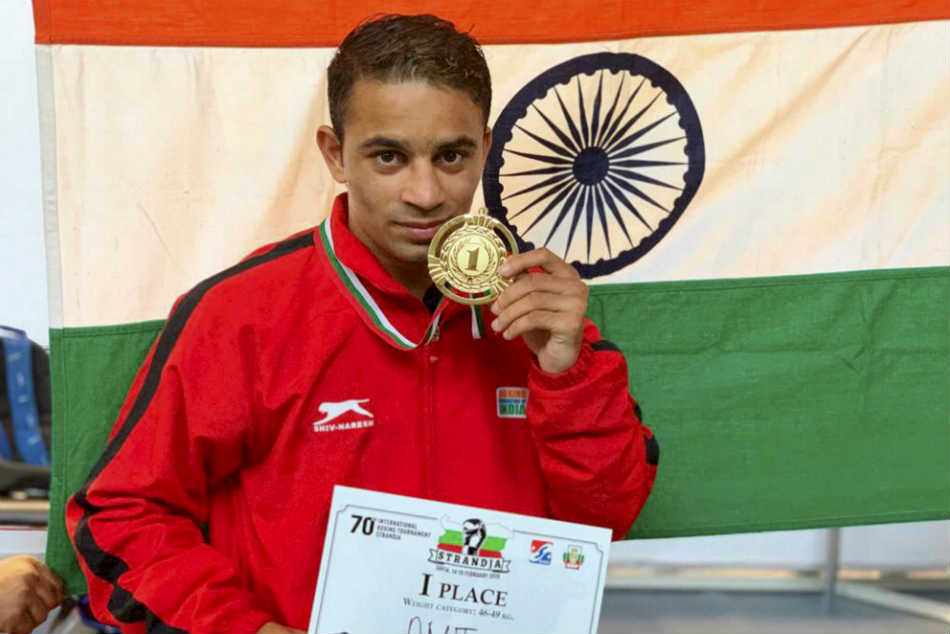 The Haryana-boxer has been forced to shift divisions after the 49kg category was dropped from the 2020 Olympic programme.

Thapa also started the new season on a positive note with a silver medal at the GeeBee Tournament in Finland this month.

The former world championship bronze-medallist from Assam has won medals in three previous editions of the Asian showpiece event -- gold in 2013, bronze in 2015 and silver in 2017.

"The boxers who win gold or silver medals at the Asian Championships in the Olympic weight categories will be our automatic choices for the world championships later this year," national coach C A Kuttappa told PTI.

The 49kg category will be represented by national champion Deepak Singh, who clinched a gold medal in the Makran Cup in Iran last month. 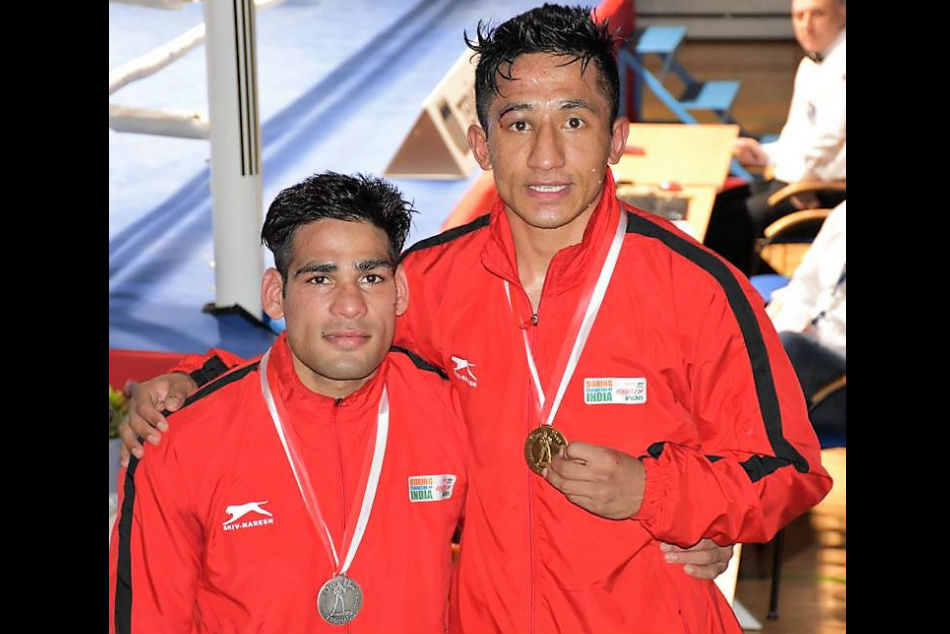 Kavinder Singh Bisht, the gold-winner in the GeeBee Tournament

The World Championships, to be held from September 7 to 21 in Yekaterinburg, Russia in September, will be conducted in the new Olympic weight categories as the event will double up as a qualifier for the 2020 Games in Tokyo.

The other weights to have been dropped from the Olympic roster, apart from the 49kg division, are 56kg, 60kg and 64kg. In their place, the International Boxing Association (AIBA) has brought back 57kg and introduced the 63kg division.

Due to the re-jigging, the 60kg category boxers such as Thapa and Commonwealth Games silver-medallist Manish Kumar will be moving to the 63kg division.

"That is why, the world championship selection in the 63kg category will be done on the basis of probably trials and an assessment of their sparring performance in the camp," Kuttappa said.

The women's competition will be held alongside the men's event at the continental showpiece. The celebrated M C Mary Kom has decided to give it a miss this time to focus on the world championships and Olympic qualification.