In a stellar show at the Staples Center, Davis plundered 46 points and 13 rebounds in a 123-113 win for the Lakers, who tightened their hold on first place in the Western Conference.

James registered 17 points and 15 assists, with Davis' performance one of his strongest since his trade from New Orleans last July. 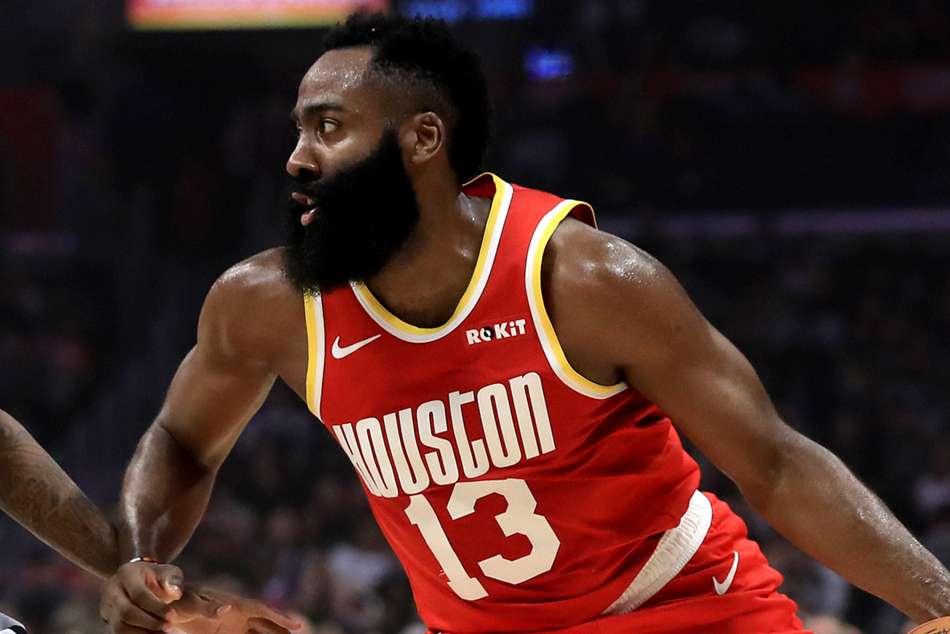 Playing for the Lakers on the road against his former team in November took much of the tension out of Friday night's big game for Davis, who said it felt like "just another game for me".

"The first game in New Orleans was definitely a lot more emotional, not only going against my former team but playing in that arena again," he told reporters.

"Tonight I think my team-mates just gave me great opportunities and put me in a great position to score the basketball. I didn't prepare any differently."

Asked about his link-up play with James, Davis said: "We do a great job of finding each other. He does a great job of reading it - when to pass it and when to go finish.

"It's been effective. We're constantly learning from each other and trying to get better. We're finding ways to score other than the pick and roll, but it's been very effective for us.

"I'm finding my way. We're a good team with a lot of players who can score the basketball. We just end up flowing in the groove right now where everybody's clicking.

"When you've got guys like the coaches in my team who constantly tell me to shoot and have a lot of confidence in me, it takes a lot off me to go out there and shoot."

James has no doubt the 26-year-old Davis can go from strength to strength with the Lakers.

"He's efficient, very efficient," James said. "I don't think there was one point where he looked stressed. Just another great performance.

"He's the recipient of our full offense because he's just as fast as anybody on the floor, he's more dynamic than anybody else on the floor with his ability to play on the interior and the exterior. He can do so many things.

"We all have grown and figured out ways we can continue to help each other.

"Any time you come from a different programme, a different franchise or a different system, it takes a little while to understand how you're going to be as best [as you can be] for the better of the team. Every Monday, D has got better and the rest of the team has just filed behind that."

James joked that Danny Green's passing made Davis' finishing at the rim all the more impressive.

"For me, I just try to put it there where he can dunk it and he did that."