LA, February 28: Anthony Davis led the way as the Lebron James-less Los Angeles Lakers accounted for the Golden State Warriors 116-86 in the NBA.

James sat out Thursday's trip to San Francisco due to a sore groin, but star Lakers team-mate Davis stepped up with 23 points and six rebounds. 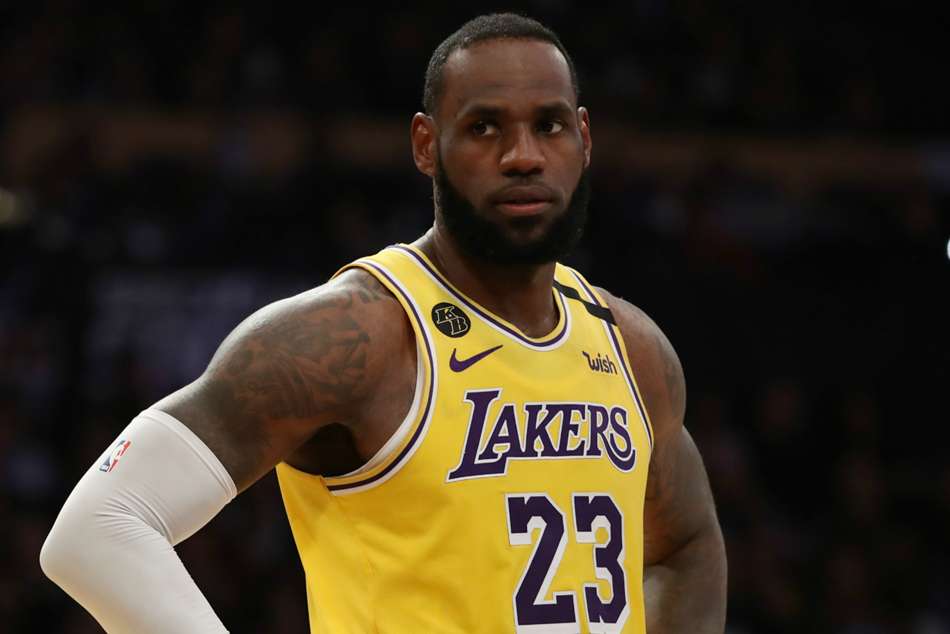 It was a seventh consecutive win for Western Conference leaders the Lakers, who improved to 45-12.

Meanwhile, the lowly Warriors were led by Eric Paschall's 23 points off the bench.

In the absence of injured All-Stars Joel Embiid and Ben Simmons, Tobias Harris stepped up for the Philadelphia 76ers. Harris posted a game-high 34 points in a 115-106 win over the lowly New York Knicks. The 76ers improved their league-best home record to 28-2. Shake Milton starred from the three-point line, nailing all five of his attempts on his way to 19 points.

Danilo Gallinari scored 24 points and the Oklahoma City Thunder rallied from 19 points down to top the Sacramento Kings 112-108. It was Oklahoma City's fifth consecutive victory.

Domantas Sabonis tallied his 45th double-double of the season to see the Indiana Pacers past the Portland Trail Blazers 106-100. Sabonis finished with 20 points and 11 rebounds. CJ McCollum had 28 points for the Trail Blazers, while Hassan Whiteside put up 18 points and 16 rebounds.

The Kings lost and Kent Bazemore struggled. The shooting guard was three of 12 from the field and 0 of three from beyond the arc for seven points in 18 minutes.

Sixers recruits Glenn Robinson III and Alec Burks – who were both acquired from the Warriors on the deadline – had a chance to impress against the Knicks but failed to do so. In the starting five, Robinson played 21 minutes but was just two of six from the field for a paltry four points. Burks, meanwhile, was two of 10 from the field and made just one of his four three-point attempts as he scored seven.

CP3 with the no-look pass

The NBA-leading Milwaukee Bucks (50-8) play host to the in-form Thunder on Friday. Giannis Antetokounmpo and the Bucks are riding a four-game winning streak.