Athletes already qualified for Tokyo Games get to keep spots

Lausanne, April 8: About 6,500 athletes who already have earned their spots for the Tokyo Games are in for 2021 under redrawn qualifying regulations published by the International Olympic Committee. The IOC released its rewritten roadmap for qualifying for the games, which were rescheduled due to the coronavirus.

They'll be held July 23 through August 8 next year. The new deadline for qualifying is June 29, 2021, and entry lists are due a week later. Individual international sports federations will still be in charge of their qualifying procedures. 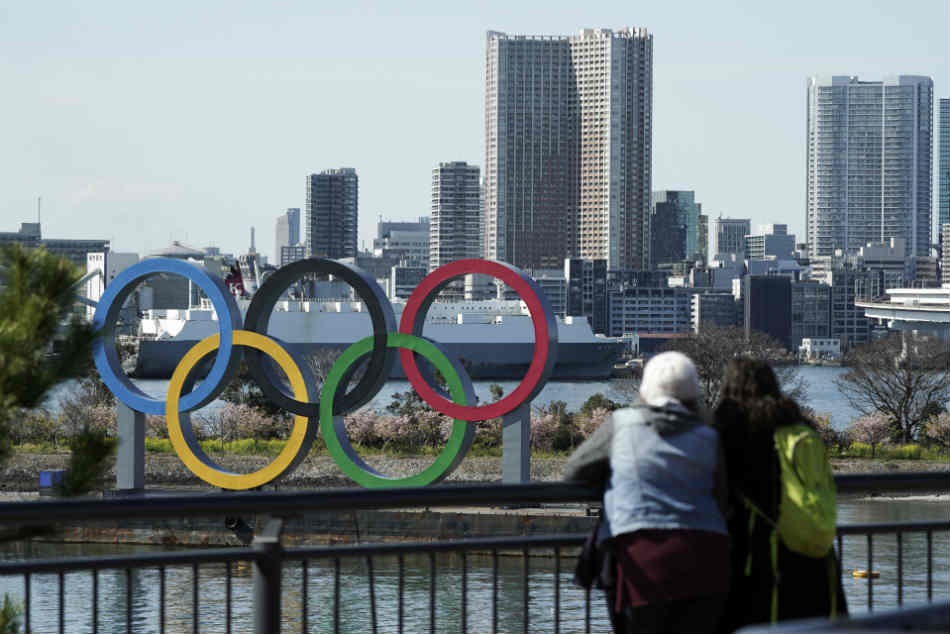 Many sports allow athletes to qualify by compiling results over a series of events. The IOC urged the federations to find a balance "between protecting those athletes who were close to qualifying based on the previous 2020 deadlines and also ensuring the best athletes at the Olympic Games" by taking into consideration performances in 2021.

Tokyo Olympics new dates announced, to be held between July 23 and August 8 in 2021

The IOC announcement confirmed reports last week that the sports had agreed to let athletes keep spots they already had earned. It clarified a number of points, including the need for boxing to relax a rule that sets the top age in the sport at 40.

It also requires sports such as gymnastics to decide whether to allow athletes who would've been too young to compete in 2020 to try to be eligible for 2021. The IOC also said "athlete health is the guiding principle in the scheduling of any remaining Olympic qualification events."

It urged sports not to confirm rescheduling until the impacts of COVID-19 can be assessed. Along those lines, World Athletics announced it was shutting down all qualifying procedures through Nov. 30. Its new window for qualifying will run from Dec. 1 through June 29, 2021.