Tokyo 2020: Australia denies collusion rumours in decision to pull out of Games

The AOC had announced last week that it could not assemble a team for 2020 because of complications brought by the coronavirus, the announcement coming quickly after the Canada Olympic and Paralympic committees confirmed they would not send athletes.

The double-withdrawal prompted speculation that the two national Olympic committees may have acted in concert with the IOC to give the global body leverage to postpone Tokyo Games. 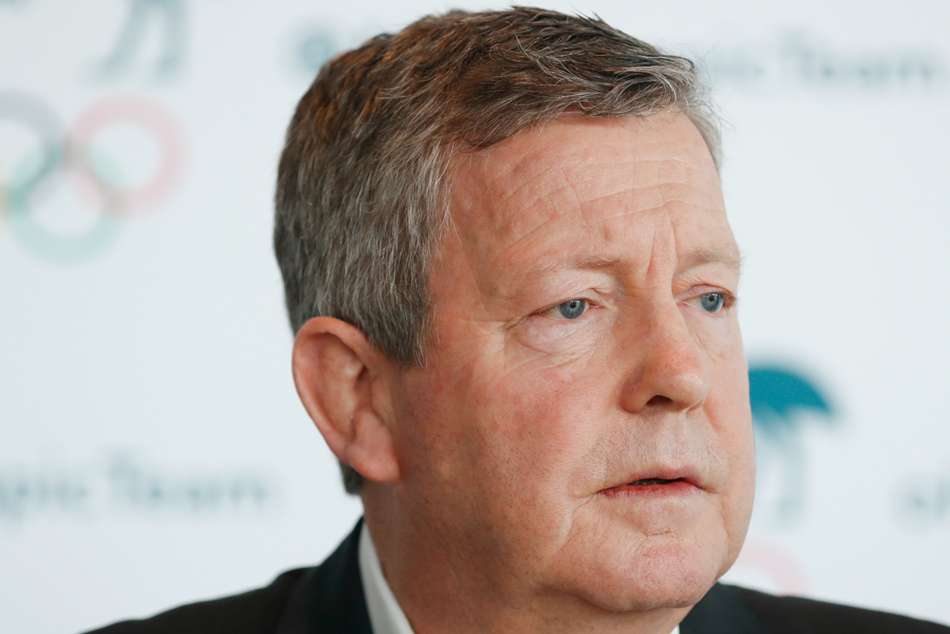 Canada has already denied any such arrangement and the AOC followed suit.

The AOC said its decision followed a sequence of events, which included the IOC's announcement that the global body was conducting "scenario planning" for Tokyo, with postponement among the options.

The IOC's announcement came a day after Australian authorities announced a slew of measures aimed at containing the coronavirus, including travel curbs and quarantine requirements at national and state borders.

"This meant our athletes could not continue their training programs," the AOC said.

The effect of the government measures and the IOC's scenario planning prompted a special meeting of the AOC's executive board.

"The effect of these measures as outlined, informed the Executive's conclusion that an Australian Olympic Team could not depart our shores for a Games at any time within the next six months, at least," the AOC added.

"The AOC Executive considered it in the best interests of the health and safety of our athletes that they return to their homes and families as soon as possible, particularly as border closures were progressively being introduced.

"At no point were either the IOC or COC aware of, or involved in, this process."