LA, November 16: Kemba Walker has claimed his will to win is the reason for his streak of tallying up crucial points in fourth quarters this season.

Walker came back on from the bench to score a sublime three-pointer as the Boston Celtics made it 10 successive wins in NBA with a 105-100 win over the Golden State Warriors.

The three-time All Star netted 20 points in total on Friday, with five rebounds and five assists, while he has a 49.1 per cent shot accuracy in fourth quarters and 53.6 per cent of his three-pointers have come in the final stage of games. 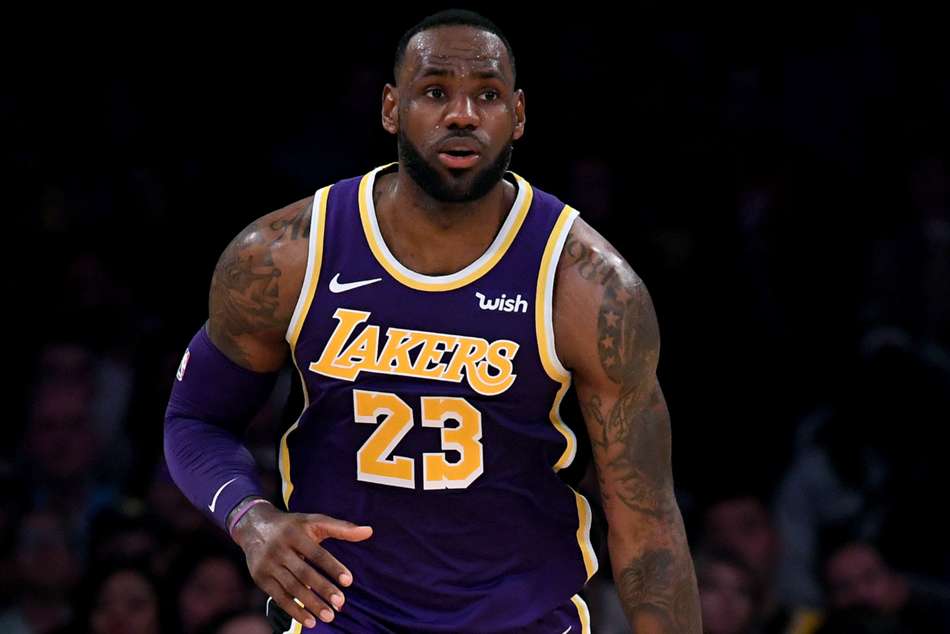 "I just want to win so bad, I just will those shots in a lot of the time," Walker told reporters when asked about his fourth-quarter form.

"I just want to win and when it's winning time, my competitive nature just increases in those kinds of situations.

"My first halves haven't really been too great. I just try my best to just stay positive, and just continue to shoot.

The Celtics lead the way in the Eastern Conference with a 10-1 record this season.