The Celtics rallied for a 121-108 victory over Miami on Friday to cut the Heat's Eastern Conference finals lead to 3-2.

But Boston struggled early, trailing by 12 points, before a 41-25 third quarter helped them turn the game. 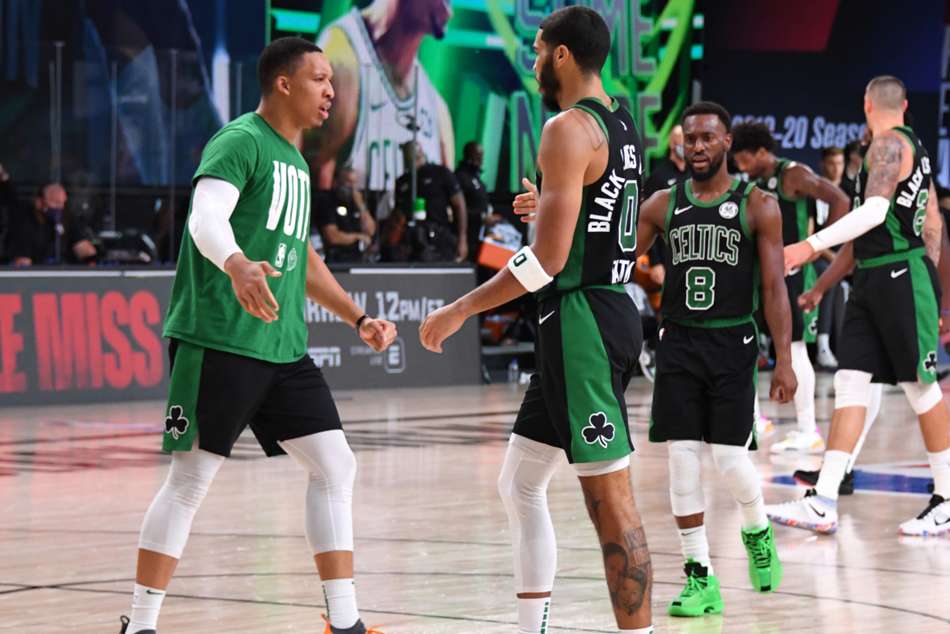 "I just thought we played with great tenacity defensively, and our offense followed suit," he told a news conference.

"But they're very hard. It's easy for me to sit up and say to be at our very best and get stops on every possession.

"This is a heck of an offensive team, a heck of a well-coached team and hard to guard."

Celtics star Jayson Tatum scored 17 of his 31 points in the third quarter, with Boston going on a 20-3 run.

@jaytatum0's top 2nd half buckets from the past two games as he becomes the first @celtics player in the last 25 years to score 20+ PTS in a half in back-to-back playoff games!

"We missed some open shots to start the quarter and then those turned into run-outs that got them going, those easy ones. This is a team that has great offensive firepower," he said.

"When they see the ball go in the basket they started to get more aggressive and putting a ton of pressure on us in the paint, much like they did in Game 3 and we weren't able to shut that off, and they just carried that through."

Game 6 is on Sunday.