American Steele and Australian Davis moved into six under at the Waialae Country Club in Honolulu after the second round.

The duo hold a one-stroke lead on what is a congested leaderboard at the halfway mark of the PGA Tour event. 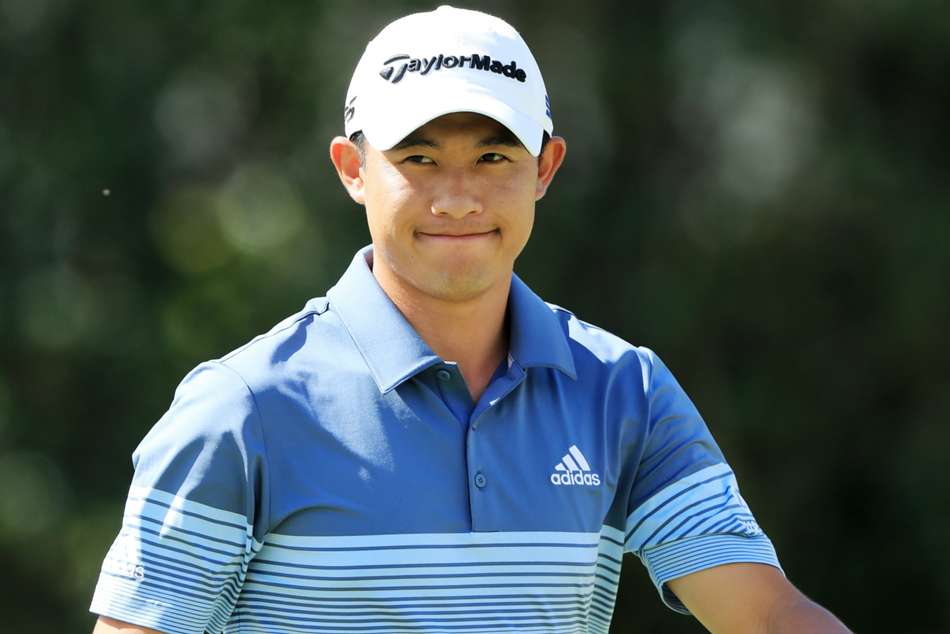 A group of nine players are tied for third at five under, including Keegan Bradley (66) and Cameron Smith (65).

Smith's 65 was the equal best round of the day, also managed by Russell Knox, Bo Hoag and Rob Oppenheim as they climbed into five under.

Thomas, the 2017 winner coming off a success at the Tournament of Champions, failed to make the weekend.

The American followed up his opening-round 72 with a one-over 71 to end up at three over and one of several bigger names to miss the cut.

Defending champion Matt Kuchar (73) and Patrick Reed (74) fell short of getting to the weekend, while 2018 winner Patton Kizzire (74) also missed the cut.