Todd leads by two in Memphis after Koepka falters

Play for round two was brought forward and the field went out in threes on Friday due to the threat of inclement weather in Memphis, and Todd led the way through 36 holes at 11 under after shooting a fine bogey-free 65.

Todd, who won back-to-back tournaments in November after a five-year trophy drought, picked up two shots on the way out and three more on the way home – sinking brilliant birdie putts at the 14th and 15th.

Koepka, who will defend his US PGA Championship next week, had started this tournament with a 62 to match his career-low score on the PGA Tour. 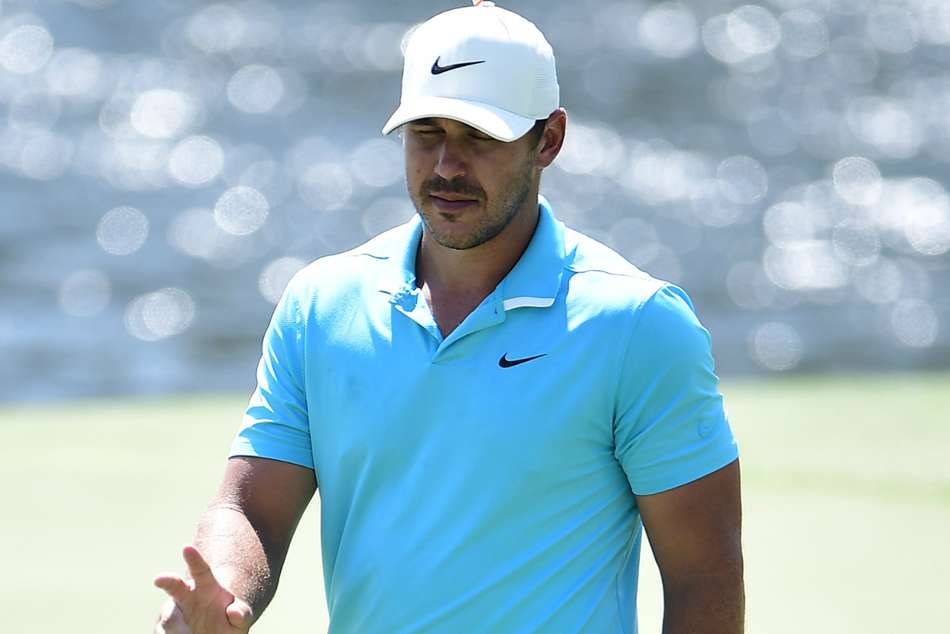 The former world number one started round two on the back nine and was ticking along nicely as birdies at his second and ninth hole moved him to 10 under.

But a double bogey immediately after the turn coupled with two more dropped shots either side of a birdie at the sixth – his 15th – saw him sign for a one-over 71, leaving him four back of Todd.

Rickie Fowler finished birdie-birdie to get within two of Todd after a 67 on Friday, with An Byeong-hun and Chez Reavie in a tie for third with Koepka.

Rory McIlroy recovered from an opening-round 73 with a four-under 66 but stood 10 shots off the pace, while world number one Jon Rahm was four over and Justin Thomas (-4) and Dustin Johnson (-3) each had significant ground to make up.