Foreign Ministry spokesperson Zhao Lijian's comment came amid a barrage of Chinese criticism of the announcement by the Biden administration on Monday (December 6). Zhao vowed China would respond with "firm countermeasures," but gave no details.

White House press secretary Jen Psaki told reporters on Monday that the administration will fully support US athletes competing at the games but won't dispatch US diplomats or officials to attend.

Psaki said the US has a "fundamental commitment to promoting human rights" and that the US "will not be contributing to the fanfare of the games".

The Chinese Embassy in Washington tweeted that politicians calling for a boycott are "doing so for their own political interests and posturing".

"In fact, no one would care about whether these people come or not, and it has no impact whatsoever on the #Beijing2022 to be successfully held," the embassy said.

China's mission to the United Nations called the boycott a "self-directed political farce". "The US just wants to politicise sports, create divisions and provoke confrontation," it said. 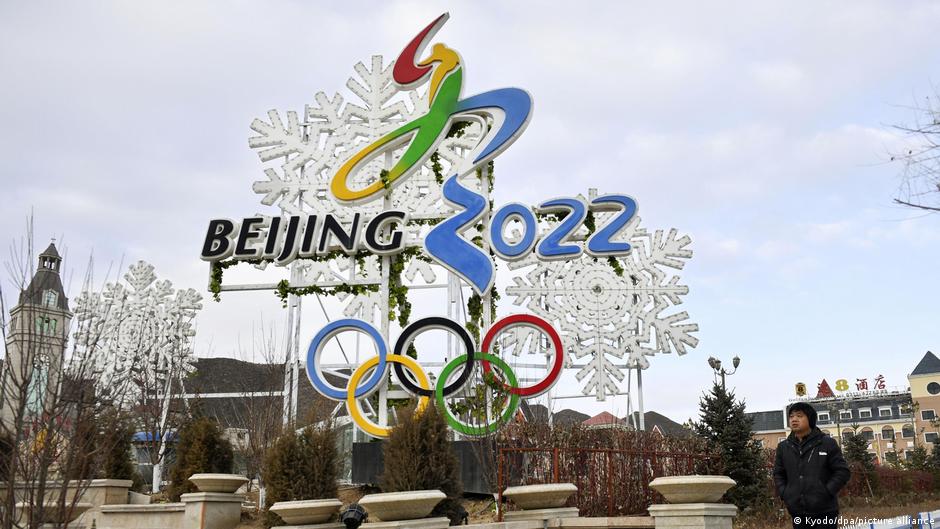 It wasn't clear what officials Washington might have sent, and Zhao on Monday said no invitation had been extended by China. It wasn't clear whether other countries would follow the US lead.

Japanese Prime Minister Fumio Kishida said Japan would make its own decision "from the perspective of national interests, taking into consideration the significance of the Olympic Games and the significance of Japan's diplomacy. This is the basic attitude of our country".

Japanese Chief Cabinet Secretary Hirokazu Matsuno said it remained unclear what the diplomatic boycott means and that a decision on officials attending would be made "at an appropriate time by comprehensively considering various circumstances".

"In any case, Japan hopes that the Beijing Winter Games will be held as a celebration of peace in line with the principles of the Olympic and Paralympic Games," Matsuno said. 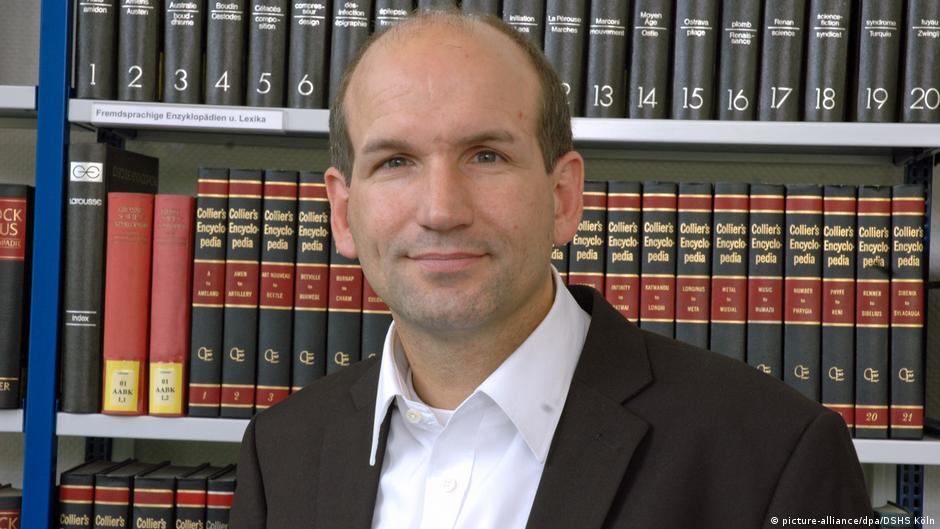 Beijing Olympics: What can a diplomatic boycott achieve?

The dispatching of high-level delegations to each Olympics has long been a tradition among the US and other leading nations. Then-President George W Bush attended the opening of the 2008 Beijing Olympic Summer Games.

First lady Jill Biden led the American contingent to the Summer Olympics in Tokyo this year and second gentleman Doug Emhoff led a delegation to the Paralympic Games.