Bengaluru, Aug 8: India's star weightlifter Mirabai Chanu lived up to her billing in the 2022 Commonwealth Games as she churned out another power-packed performance in the Birmingham Games.

Chanu clinched India’s first gold medal in Birmingham and the star Indian weightlifter did it in style. 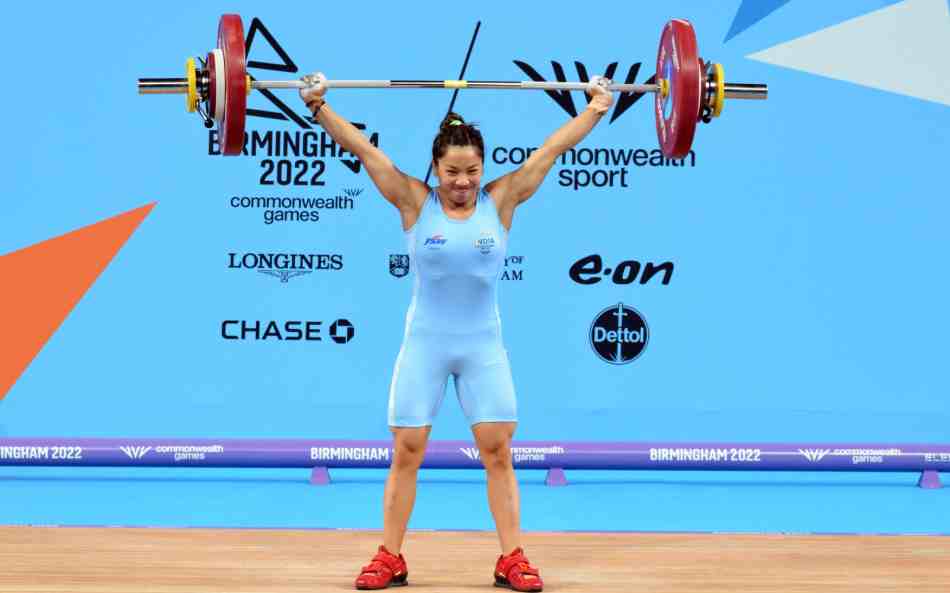 The Olympic silver medallist broke the Commonwealth Games record in snatch as she pocketed the yellow metal. With a total lift of 201kg (88kgs+113kgs), Chanu put up a record-breaking show.

Coming to the competition, Chanu was in a league of her own during the entire length of the competition and she maintained her edge in the Birmingham Games with ease.

Chanu’s dazzling show in the 49kg field, saw Twitterati hail the the weightlifter. Following her win, Chanu took to Twitter, and wrote, “Lifting 201kg never felt easy but thanks to the love and wishes of billions back home, every challenge is just an attempt away.”

She is worthy! Congrats, Saikhom, you legend.

One of her fans congratulated the lifter and wrote, “Time for Thor to give up his hammer,” and tagged Chris Hemsworth.

And much to everyone’s delight, Hemsworth responded as he lauded the Indian gold medallist. 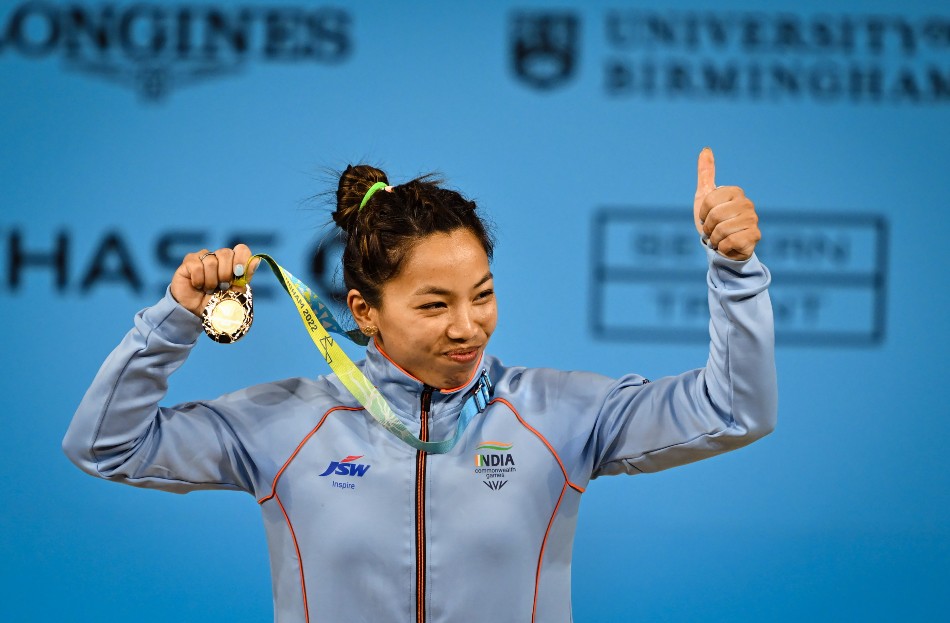 Australian actor Hemsworth, who plays the role of the Marvel universe superhero, responded as he wrote, “She is worthy! Congrats, Saikhom, you legend.”