Florida, March 1: Collin Morikawa added the WGC-Workday Championship to his growing list of achievements after triumphing by three strokes.

Winner of last year's USPGA Championship, Morikawa used a three-under-par 69 to seal victory at the star-studded World Golf Championships event in Florida ahead of Viktor Hovland, Brooks Koepka and Billy Horschel on Sunday.

Morikawa holed four birdies and just one bogey to finish 18 under for his fourth PGA Tour crown – the most by any player currently aged under 25. 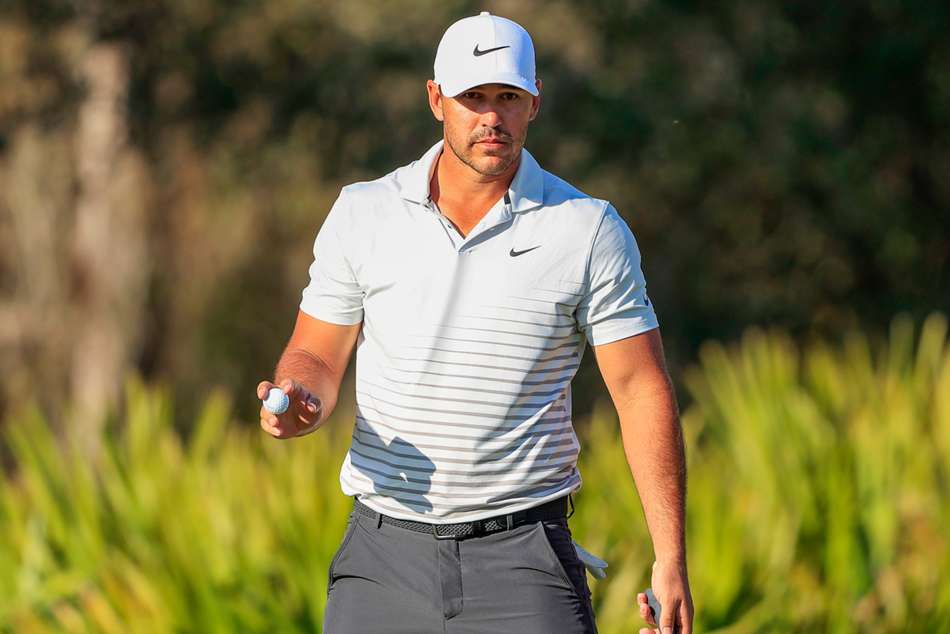 He also joins Tiger Woods as the only player to win a major championship and WGC event before turning 25.

Further to that feat, Morikawa is the seventh player to claim four or more PGA Tour tournaments – including a major – under the age of 25, following in the footsteps of Woods, Jack Nicklaus, Jordan Spieth, Rory McIlroy, Justin Thomas and Jerry Pate.

The overnight leader by two strokes, Morikawa recovered from a slow start after bogeying his second hole of the final round – the 24-year-old American birdieing three of five holes before the turn as he ended the day without dropping another shot.

Add a World Golf Championship to the resume of @Collin_Morikawa.pic.twitter.com/vWW2ZQRgAm

Norwegian star Hovland mounted a serious title charge following a five-under par 67, but he was unable to stop Morikawa.

McIlroy's final-round 71 saw the former world number one and four-time major winner slip down into a tie for sixth, six strokes adrift of Morikawa.

That's the most by anyone currently under 25. pic.twitter.com/WchEJBOsJK

Justin Thomas (71) earned a share of 15th at eight under, a stroke better off than U.S. Open champion Bryson DeChambeau (69).

It was a forgettable finish for world number one Dustin Johnson, who closed proceedings with a six-over-par 78.

The two-time tournament winner plummeted 12 positions to T54 at five over the card.