Orlando, March 6: Corey Conners holds a one-stroke advantage at the Arnold Palmer Invitational after moving clear in the second round as Rory McIlroy stayed within striking distance.

Conners and McIlroy were tied atop the leaderboard overnight, but the former earned the outright lead through 36 holes in Orlando, Florida on Friday.

Canadian golfer Conners, whose sole win on the PGA Tour came via the 2019 Texas Open, was almost flawless after carding a three-under-par 69 at Bay Hill. 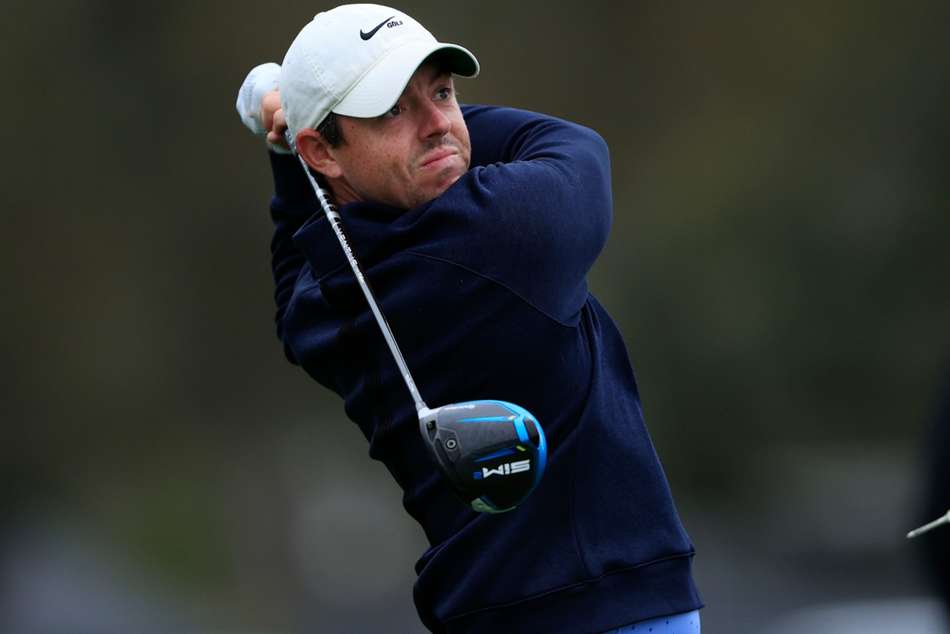 Conners used an eagle, two birdies and just one bogey to improve to nine under – a shot ahead of Scotland's 2011 champion Martin Laird (67) – as the 29-year-old earned his second career 36-hole lead/co-lead on Tour.

"I haven't really been in this position a lot, but I have a lot of confidence in my game and feeling really relaxed the last few days, so try and keep that going,'' said Conners, who eagled the par-five 16th hole in each of the first two rounds – just the sixth player to do so at Bay Hill since 1992.

"I feel like I have a lot of energy. I had an off week last week and really excited for the weekend.''

10 years after winning the @APinv, Martin Laird is poised to make another run at Bay Hill.

He's 1 shot back heading into the weekend. pic.twitter.com/CmkZVnAdws

Former world number one McIlroy lost his share of top spot at the halfway stage of the tournament, but the four-time major champion is only two strokes off the pace.

Winner of the Arnold Palmer Invitational in 2018, McIlroy shot a one-under-par 71 to be tied for third alongside Norwegian star Viktor Hovland (68) and Lanto Griffin (68).

"It could have been the round that I could have shot 74 or 75. I got in with 71 and pretty happy with that,'' McIlroy said post-round.

Defending champion Tyrrell Hatton completed a stunning turnaround as he avoided the cut.

After opening his title defence with a first-round 77, Hatton regrouped by shooting a 67 – a 10-stroke turnaround on Friday.

Patrick Reed was not so fortunate, the 2018 Masters champion's round of 73 and 74 seeing him finish three over, a shot above the cut line.