Las Vegas, July 12: Conor McGregor says he is "feeling tremendous" after undergoing successful surgery on the broken leg sustained in his defeat to Dustin Poirier.

The 32-year-old left the octagon on a stretcher at the UFC 264 event after stumbling backwards and trapping his foot underneath himself towards the end of the first round.

McGregor's defeat and potential long-term injury lay-off raised further questions over his future in UFC, but the Irishman has vowed to come back even stronger. 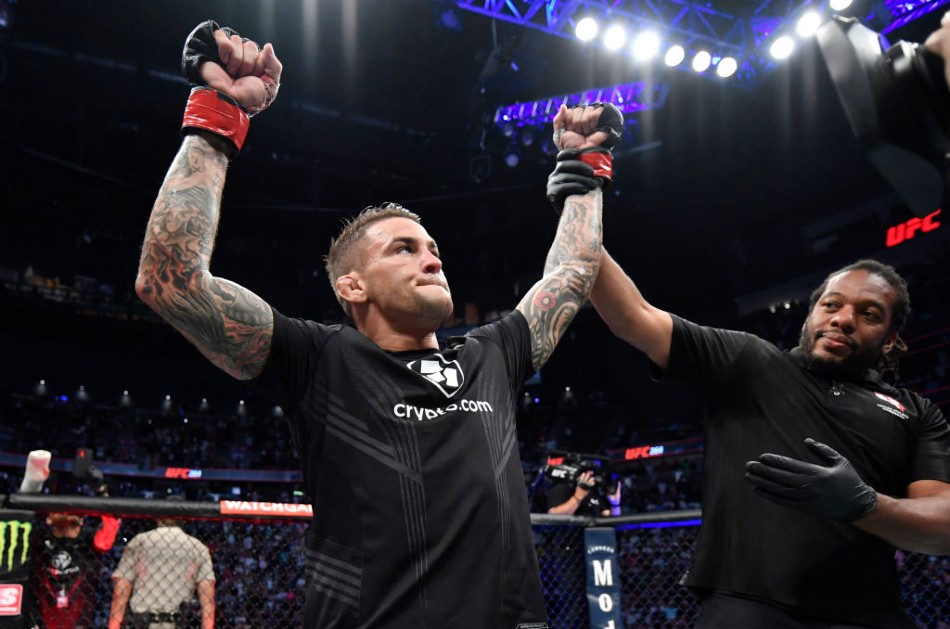 "We've got six weeks on a crutch now and then we begin to build back.

"A clean break of the tibia and it was not to be. Dustin, you can celebrate that illegitimate win all you want but you've done nothing in there.

"That second round would have shown all. Onwards and upwards we go. We dust ourselves off, we build ourselves back, and we come back better than ever."

Onwards and upwards we go pic.twitter.com/qKgochlT3t

McGregor beat Poirier – the eighth fighter in UFC history to earn 20 wins – with a first-round TKO in 2014, but the American responded with a second-round TKO in January.

However, Poirier has insisted his rivalry with McGregor is not over just yet.

"We are gonna fight again whether it's in the octagon or on the sidewalk," he told reporters.

"You don't say the stuff he said. He was saying that he was going to murder me, you don't say stuff like that.

"There is a chance somebody could die and you don't say that, you don't wish it on anybody."