Las Vegas, January 16: Conor McGregor promised there would be blood spilled in his welterweight showdown with Donald Cerrone at UFC 246 on Saturday (January 18).

McGregor is returning to the octagon for the first time since his loss to Khabib Nurmagomedov in October 2018, facing Cerrone in Las Vegas.

The Irishman and Cerrone were involved in a heated exchange during a news conference in 2015, but were far more respectful on Wednesday (January 15).

But McGregor (21-4) predicted a knockout victory, although he spoke of his respect for Cerrone.

"I've had my back and forth with Donald throughout the years," he said. 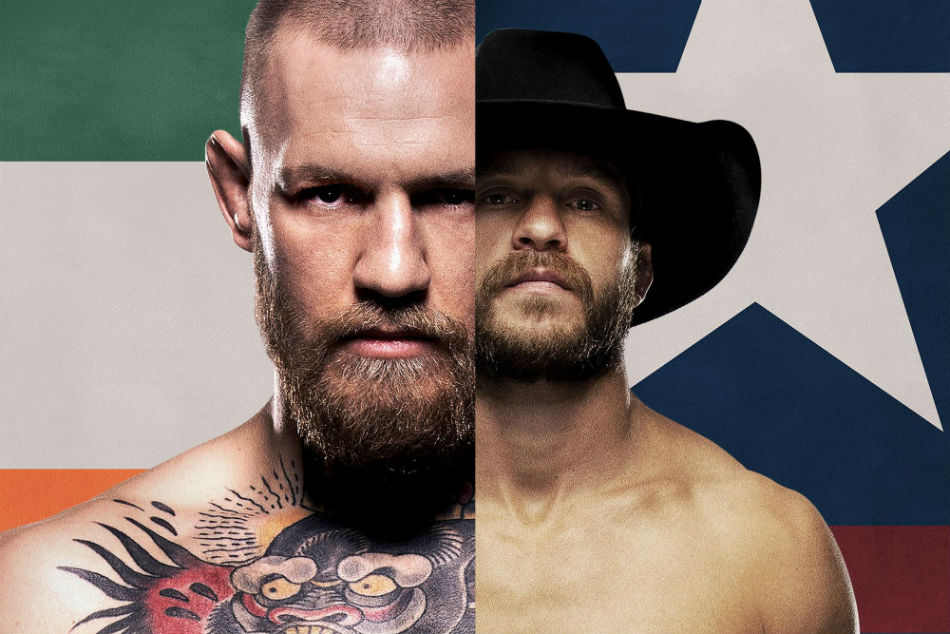 "The last time we spoke to each other or even saw each other would've been at that press conference many years ago. So much has changed since then.

"I was the interim featherweight world champion at the time and Donald predicted I wouldn't get through (Jose) Aldo. I got through Aldo. He predicted I was too small for the 155-pound division, I conquered that division.

"We've had a good back and forth myself and Donald and as time has gone on he's become a family man, obviously you've seen him compete so many times it's hard not to respect Donald right now at this stage and he has my respect.

"Although there will be blood spilled on January 18, it will not be bad blood and for the Mystic Mac prediction, it will be a KO."

Cerrone is excited about facing McGregor and said it would be the biggest challenge of his career so far.

"I'm looking forward to four or five rounds of battling with this dude man," he said.

"I don't want anything easy … it's good to be in there with him and really get in there and f****** giving it all we've got. I'm going five rounds with this dude, I cannot f****** wait until Saturday night."

He added: "He's the two-time belt holding champ so you can definitely say that this is to date the toughest battle I've stepped in against and I'm stoked.