Las Vegas, January 16: Conor McGregor says talks with Manny Pacquiao are "ongoing" after declaring his desire to fight for a boxing world title.

The Irishman is set to make his UFC return 15 months on from a submission defeat to Khabib Nurmagomedov when he faces Donald Cerrone in Las Vegas on Saturday.

While McGregor, a former two-weight champion in UFC, has his immediate focus on the Octagon, he still fancies another crack at boxing having lost to Floyd Mayweather Jr in a blockbuster bout in August 2017.

A rematch with Mayweather remains a goal for McGregor, who said there are talks to face Pacquiao, the Filipino great having won the WBA Super world welterweight title in July. 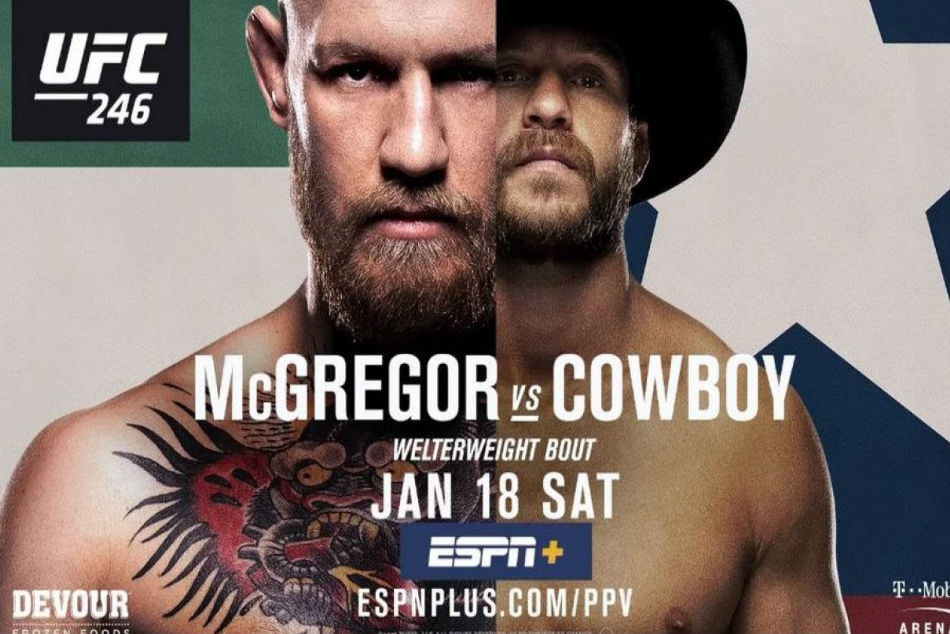 "I would love that Floyd rematch. For what was in front of me I thought I done very well and with some slight adjustments I'd have done even better," McGregor said at a news conference ahead of UFC 246.

"I feel now I could take that victory. Manny Pacquiao, talks have been ongoing.

"For me, an aspiration of mine now also is to win a boxing world title.

"I'm back with my boxing coaches at Crumlin Boxing Club where I learnt to throw a punch.

"They've sat me down on my punches, we've cleaned up some things and I'm feeling really confident in my boxing abilities.

"It'd be an honour to come back into boxing."