Las Vegas, January 5: Conor McGregor says a fight against UFC welterweight champion Kamaru Usman would be his priority ahead of a bout with Jorge Masvidal.

The Irishman returns to the Octagon against Donald 'Cowboy' Cerrone at UFC 246 in January.

A rematch against lightweight world champion Khabib Nurmagomedov is also on McGregor's agenda further down the line.

But if he gets past Cerrone – who is nicknamed 'Cowboy' - the prospect of becoming a three-weight champion is more appealing to former featherweight and lightweight title-holder McGregor than a meeting with Masvidal.

"I'm not going to 170 just for Jorge," McGregor said to the Mac Life about Masvidal, who defeated Nate Diaz last year when their fight was stopped due to a cut. 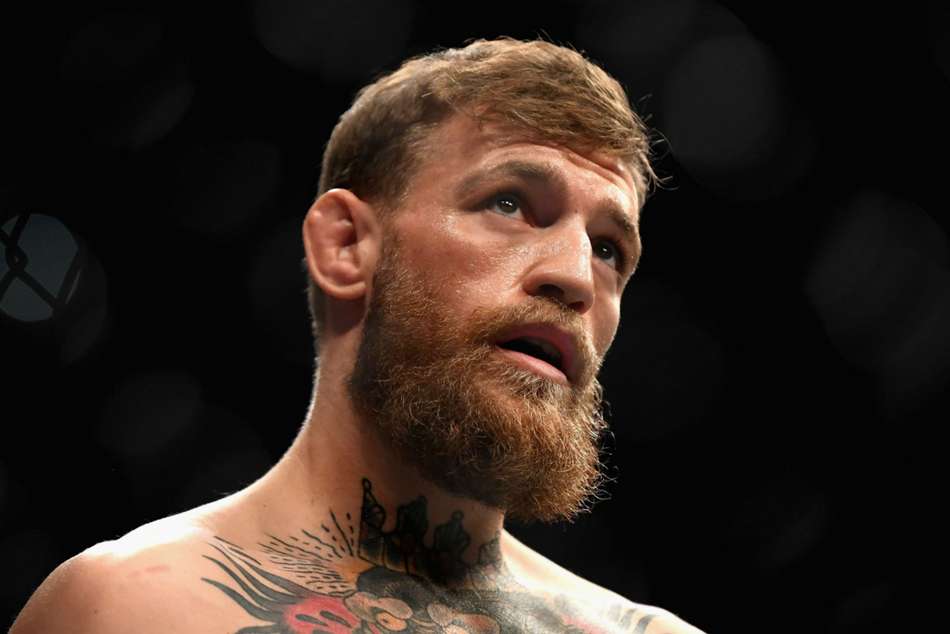 "I'd face Jorge. He hasn't really got anything. I wasn't really that happy with how that bad motherf***** thing ended.

"I think it's unfinished [with Diaz]. In my opinion, that bout is unfinished. It was only getting into a good bout, I believe. We were robbed of rounds 4 and 5 in that bout.

The angle you've never seen before 👀

Follow @TheNotoriousMMA into the Octagon as he made history 🇮🇪 #UFC246 pic.twitter.com/tWqLXjqp9i

Usman, who has only lost once in 17 fights, was unimpressed by McGregor's suggestion.

The Nigerian responded on Twitter, writing to McGregor: "My man, please just go in there and take your L from Cowboy. Don't even dream of this WW strap because that dream can turn into a nightmare fast."

Earlier this week, UFC president Dana White said he thinks it is "a bad idea" for McGregor to chase a fight with Masvidal.

Masvidal challenged McGregor in November, while Khabib has mocked his former foe's meeting with Cowboy, calling it a "minor league" fight due to the pair's lacklustre recent records. 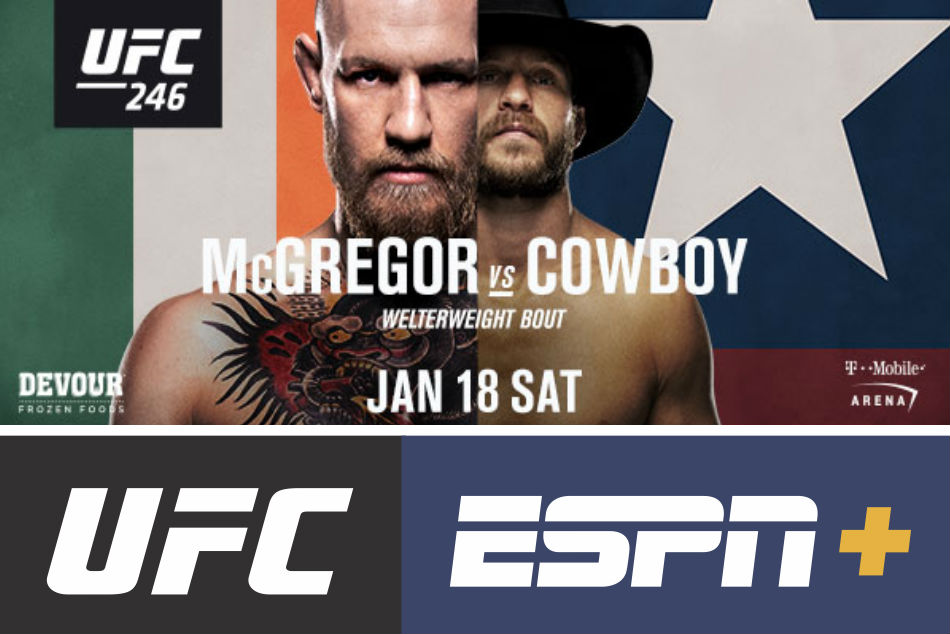 But McGregor thinks his skills are being overlooked because of his inactivity, having lost to Khabib in his only UFC contest since knocking out Eddie Alvarez in November 2016.

"A lot of people forget about my skill base," he said.

"I'm going to go in there and remind them. I don't feel these people are on my level when I am committed. I have not been committed for a while, up until about a year ago when I really started committing myself.

"I look forward to showcasing my skills to the people."