Coronavirus: Boxers returning from Jordan will be asked to stay home-quarantined, says BFI

New Delhi, March 12: The Indian boxing team, returning from the Asian Olympic Qualifiers in Jordan, will be "home-quarantined" in view of the COVID-19 threat even though all the members have got the necessary health clearances, the national federation told PTI on Thursday (March 12).

A total of 13 boxers and almost an equal number of coaching staff arrive back on Thursday after clinching an unprecedented nine Olympic slots in the qualifiers which concluded on Wednesday (March 11) in Amman.

"They will be asked to quarantine themselves at their homes or hostel rooms for a few days. They have, however, been given the necessary health clearances by the Jordanian Olympic association," Boxing Federation of India's Executive Director RK Sacheti said. 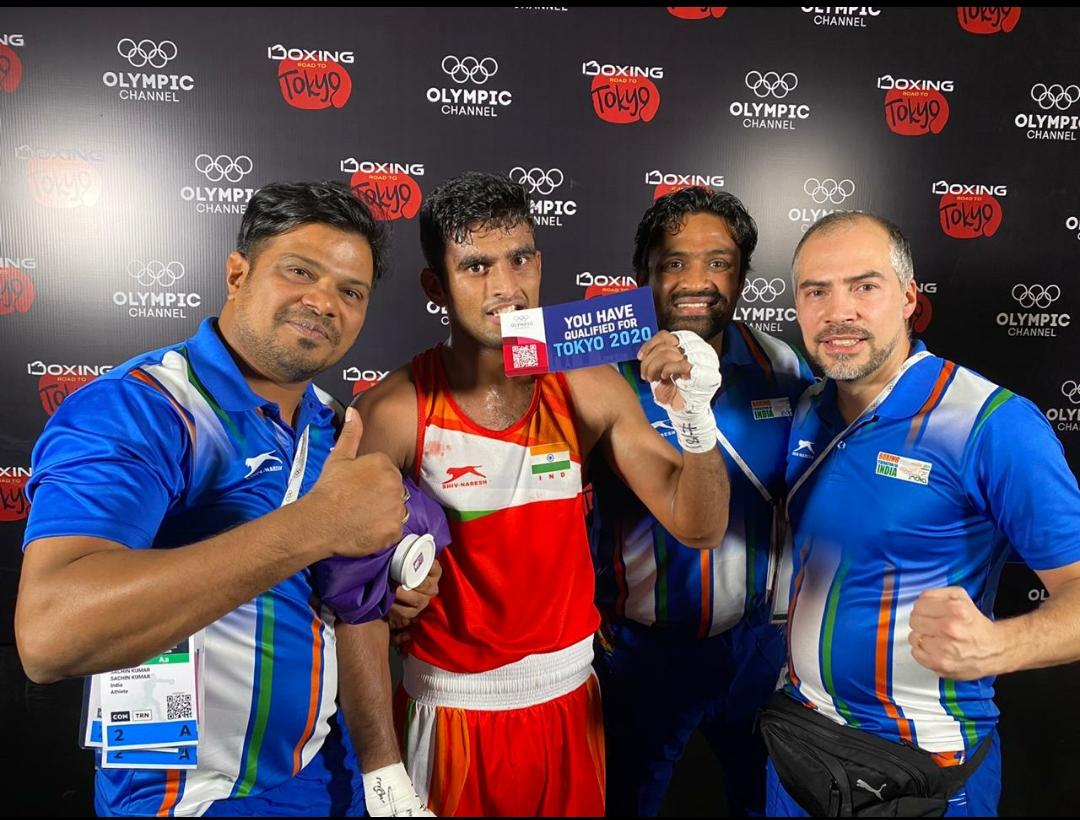 The boxers were training in Italy, one of the worst-affected by the coronavirus pandemic, till February 26. They reached Amman from Assisi on February 27 and were found all-clear after undergoing the mandatory screening for symptoms. Jordan has so far recorded only one positive case.

"They have got health certificates. Plus we will follow all the government guidelines on this. They will be screened on their arrival and would be asked to stay at home for some days. But there is no cause of concern, all of them are healthy," Sacheti said.

"They will be told to avoid any media interactions. We are also in touch with the health ministry to for any further instructions," he added. India's High-Performance Director Santiago Nieva also said that the team is doing fine.

"Nobody is coughing, nobody is sneezing, everything is fine," he said from Amman. The government on Wednesday said that people who have been to the seven worst-affected countries, including Italy (more than 800 deaths so far), after February 15 and returning to India after midnight on March 13 will have to be quarantined for 14 days.

"But our team is starting on March 12. So let's see," said Sacheti. "Plus our foreign staffers (Nieva and women's High-Performance Directo Rafaelle Bergamasco) are working on employment visas, which have not been cancelled by the government. So no problem there," he added.