New York City mayor Bill de Blasio took aim at the Nets, insisting "tests should not be for the wealthy, but for the sick" as the world struggles to contain the virus, which has claimed more than 8,900 lives globally. 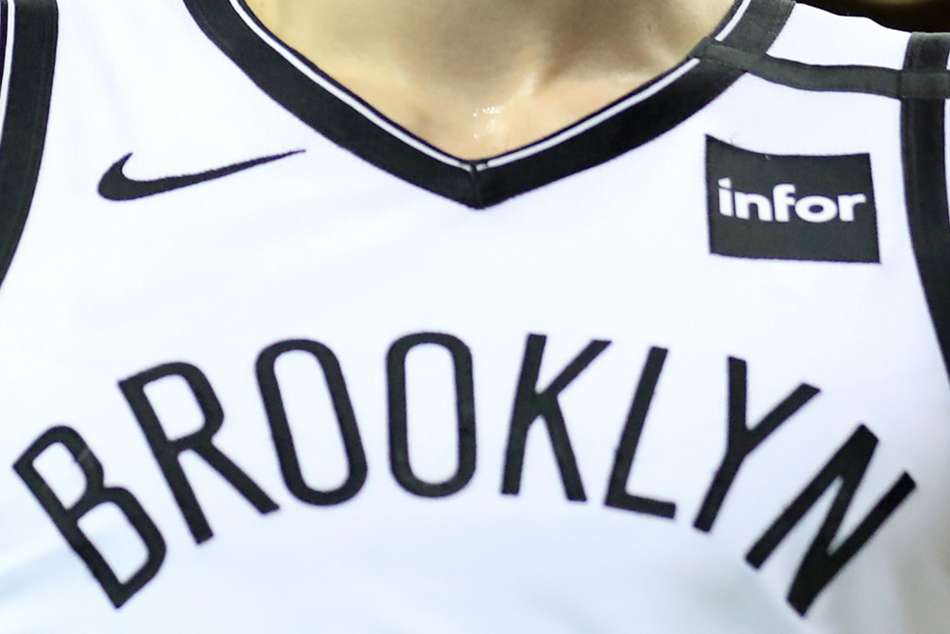 Coronavirus: 'Tests should not be for the wealthy, but for the sick' – New York mayor slams Nets

The Nets responded to the criticism on Wednesday, with their statement reading: "As we learned NBA players on other teams had tested positive for COVID-19, we noticed that several of our players and staff had symptoms.

"Based on this information, and the judgment that all of our players are subject to high exposure due to the close physical nature of basketball, the communal nature of teams and the possibility of an accelerated spread from team to team, our medical experts advised that our players get tested.

"We sourced the tests through a private company and paid for them ourselves because we did not want to impact access to CDC's public resources. Using the test results, we were able to take immediate precautions and strictly isolate the players who tested positive.

"If we had waited for players to exhibit symptoms, they might have continued to pose a risk to their family, friends and the public. Our hope is that by drawing attention to the critical need for testing asymptomatic positive carriers, we can begin to contain the spread and save lives. We believe it is not only the right thing to do for our players and their families, it is the responsible thing to do from a medical and epidemiological standpoint."

US leader Trump was also asked about the issue during his news conference midweek.

Quizzed on whether "the well-connected go to the front of the line" for coronavirus testing, Trump replied: "No, I wouldn't say so. But perhaps that's the story of life. That does happen on occasion, and I've noticed where people have been tested fairly quickly." 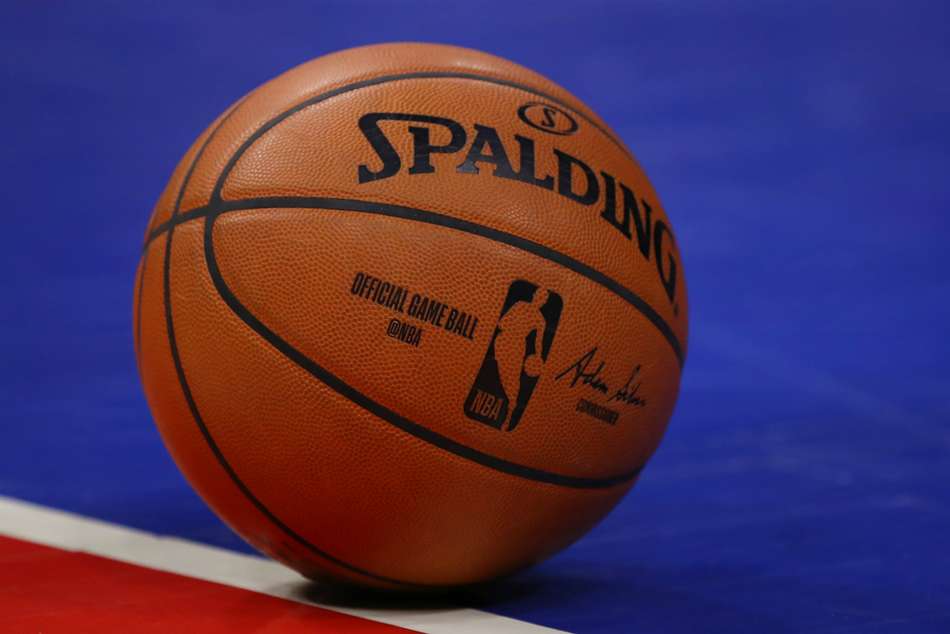 The NBA has been on hiatus since Utah Jazz pair Rudy Gobert and Donovan Mitchell tested positive for COVID-19.

The Jazz were scheduled to face the Oklahoma City Thunder before it was postponed on March 11, prompting the suspension of the league.

Oklahoma City, on Wednesday (March 18), announced that all players and staffers returned negative results for COVID-19.

"Recognising the stress on the state of Oklahoma's medical system, the Thunder did not use state resources and chose an alternative path for testing of its personnel," the Thunder said in a statement.