London, March 26: Dana White said he is trying to build the "baddest card" in the history of sport for UFC 249, despite the coronavirus pandemic.

White has already revealed the venue for the lightweight title showdown between Khabib Nurmagomedov and Tony Ferguson is "99.9 per cent" confirmed, though UFC 249 will be a closed event without fans due to coronavirus.

UFC 249 had originally been set for April 18 in Brooklyn, however the COVID-19 crisis has forced president White to consider other options, with additional fights possible. 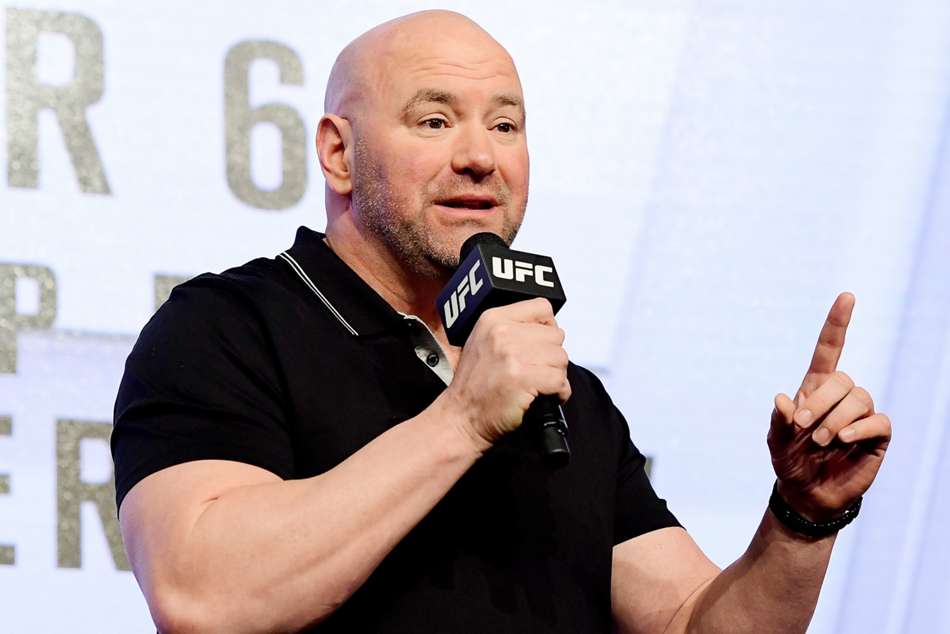 "We're building a card where people can still manoeuvre and still get in," White told ESPN.

"We're trying to figure out if they don't, what do we do? … Actually, Francis [Ngannou] is one of the guys we're looking at, too. Yes, yes, yes [against Jairzinho Rozenstruik]."

More than 21,100 people have died from coronavirus worldwide, while there have been over 468,600 confirmed cases.

The health emergency has brought sport to a standstill, while it has led to job losses across the globe.

White, however, denied a report claiming the UFC would begin laying off a number of employees due to coronavirus.

"Not true", White told TMZ Sports. "Nobody's getting laid off; it's not gonna happen!"