By Sajith B Warrier
Updated: Friday, March 13, 2020, 0:26 [IST]
omnisport-Sajith B Warrier
The coronavirus outbreak has led to mass disruption in the global sporting calendar.

London, March 13: The coronavirus pandemic continued to lead to widescale disruption in the world of sport on Thursday.

The outbreak of COVID-19 has resulted in the ATP Tour being suspended for six weeks, while the PGA Tour will be played behind closed doors until April 5.

Football in Spain, the Netherlands, the United States and Portugal has been put on hiatus, while Champions League games between Manchester City and Real Madrid, and Juventus and Lyon have been postponed. 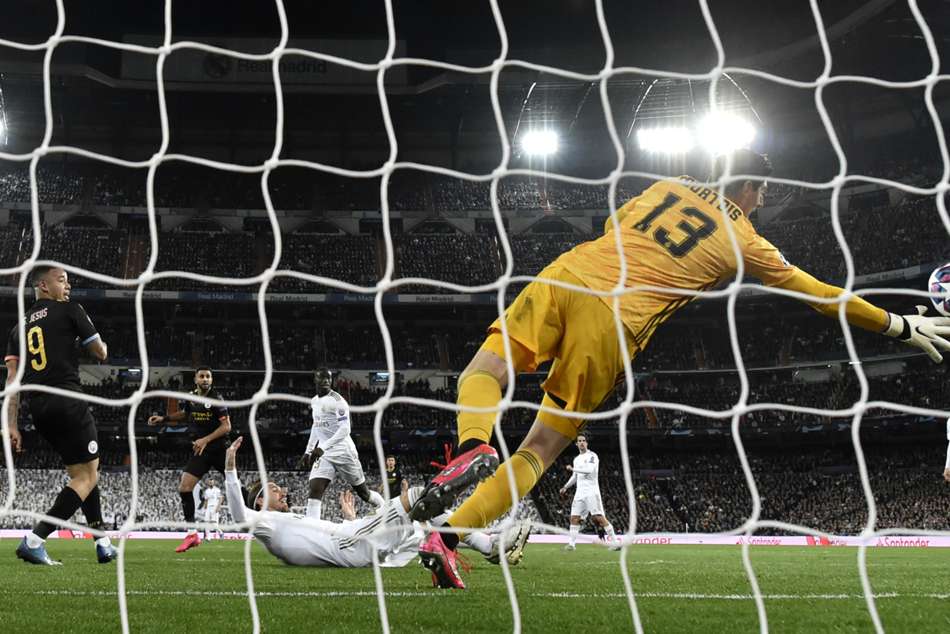 A second Serie A player has been confirmed to have contracted coronavirus, while the Utah Jazz announced a second positive test for COVID-19. Donovan Mitchell confirmed he was the latest individual with the infection, while Rudy Gobert is reported to be the other. 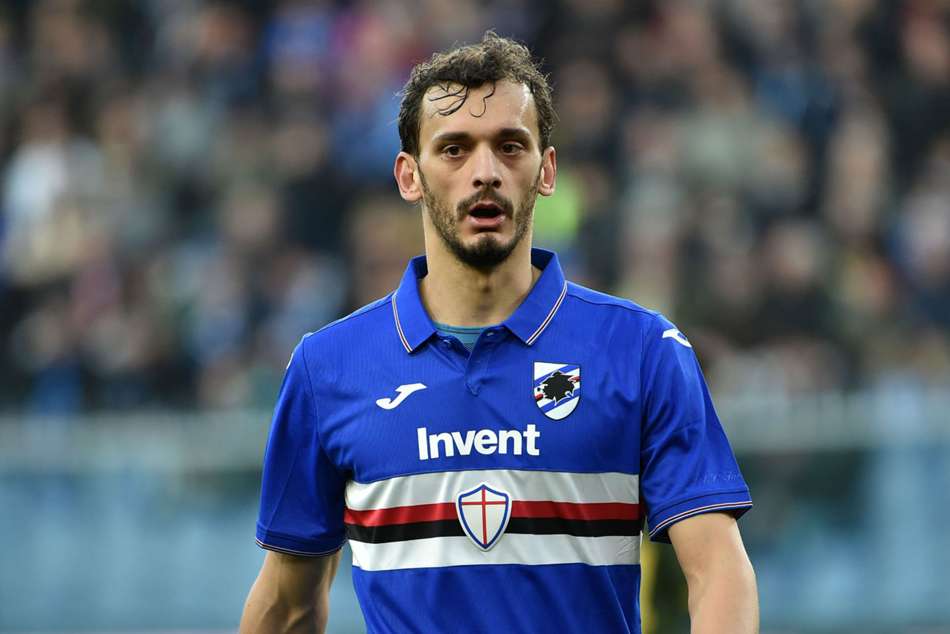 We look at the biggest events to have been impacted by the proliferation of the virus.

A six-week suspension was implemented by the ATP Tour, which it said came in the wake of the World Health Organization declaring the spread of COVID-19 constituted a pandemic and 30-day travel restrictions imposed by the United States. 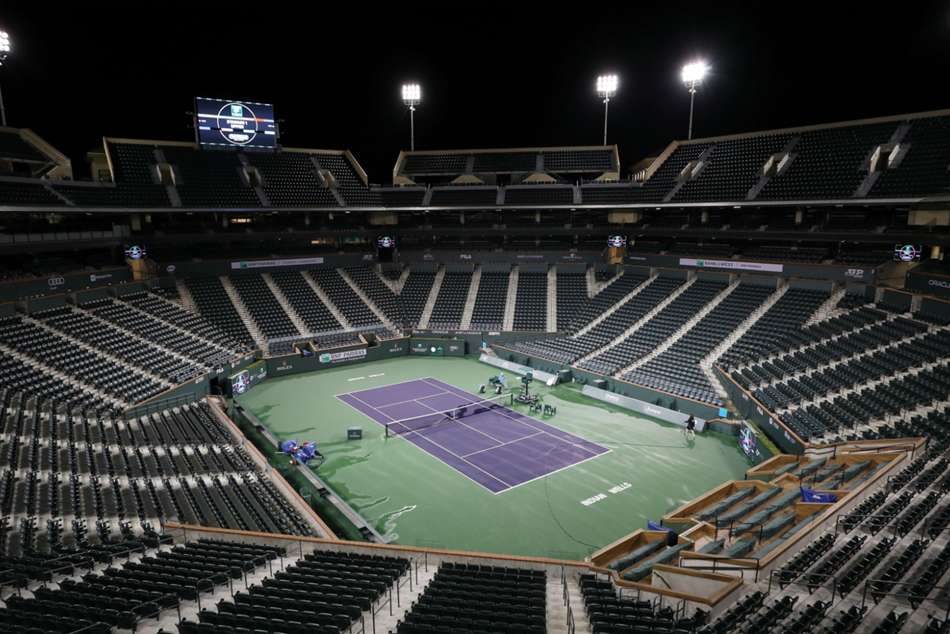 ATP chairman Andrea Gaudenzi said: "This is not a decision that was taken lightly and it represents a great loss for our tournaments, players, and fans worldwide. However, we believe this is the responsible action needed at this time in order to protect the health and safety of our players, staff, the wider tennis community and general public health in the face of this global pandemic."

The WTA Tour was yet to follow suit, but the Miami Open has been scratched from its schedule after a state of emergency was declared in Miami-Dade County.

We will host the 2021 tournament from March 22nd to April 4th. pic.twitter.com/ALTWxuUaX9

Following the news that La Liga had suspended its next two matchdays and Real Madrid had established a self-imposed quarantine in the wake of one of their basketball players testing positive for COVID-19, Los Blancos' Champions League last-16 second leg against Manchester City on Tuesday was postponed.

The meeting between Juventus and Lyon has also been pushed back after Daniele Rugani was confirmed to have contracted coronavirus and the Serie A champions implemented isolation procedures.

UEFA will hold a videoconference with European football stakeholders on Tuesday to discuss the response to the outbreak. The talks will include all domestic and European competitions, including Euro 2020.

Bosnia-Herzegovina has requested its Euro 2020 play-off against Northern Ireland on March 26 be postponed, while Denmark expects its friendly against England five days later to be cancelled.

One game that has been cancelled is Wales' friendly against the United States on March 30.

Sampdoria announced Manolo Gabbiadini was the second professional Serie A player to test positive. The club said he had "a slight fever, but is otherwise fine". On Sunday Gabbiadini played 61 minutes against Hellas Verona, who also activated isolation procedures as a result.

"I've tested positive for coronavirus. I want to thank you all for the many messages I've received. I also want to let you know that I'm fine, so don't worry. Follow the rules, stay at home and everything will work out." https://t.co/w2UU3cwsN4

Hannover confirmed a second case of coronavirus in their squad, with Jannes Horn following Timo Hubers in testing positive. All players from the German team will be under home quarantine for the next 14 days, with the club asking for their upcoming 2.Bundesliga games against Dynamo Dresden and Osnabruck to be called off.

Leicester City boss Brendan Rodgers revealed three of his players have shown symptoms of coronavirus and have been isolated from their team-mates. Stats Perform understands all players put into isolation have only displayed mild symptoms, meaning they have not met the threshold to be tested for the virus.

In the Netherlands, all football has been cancelled until March 31. This includes amateur and professional games, as well as the national team's fixtures against the USA and Spain.

Portugal's Primeira Liga and the CONCACAF Champions League have been postponed for an indefinite period, while MLS has been suspended for the next 30 days.

Elsewhere in the USA, the NHL season has been paused. Comissioner Gary Bettman said: "Following last night's news that an NBA player has tested positive for coronavirus - and given that our leagues share so many facilities and locker rooms and it now seems likely that some member of the NHL community would test positive at some point - it is no longer appropriate to try to continue to play games at this time."

The PGA Tour will continue as scheduled, though fans will be barred from attending events starting from Friday at the Players Championship until the Texas Open, which finishes on April 5.

However, the Corales Puntacana Resort and Club Championship has been cancelled due to potential logistical issues associated with players and staff travelling internationally.

The Washington Wizards have imposed self-isolation on players, coaches and basketball operations personnel for three to four days. The Wizards played the Jazz – who have confirmed two cases of coronavirus among their roster – on February 29 and the New York Knicks on March 10. The Knicks had a game with Utah six days before the Wizards did.

Prayers up for my brother Donovan Mitchell.
Hoping for a quick and safe recovery.

The Jazz's second positive test came after their game against the Oklahoma City Thunder on Wednesday was called off. Mitchell said on Instagram: "Thanks to everyone who has been reaching out since hearing the news about my positive test. We are all learning more about the seriousness of this situation and hopefully people can continue to educate themselves and realise that they need to behave responsibly both for their own health and for the well being of those around them."

After the NCAA announced no fans would be permitted at March Madness, the American, Atlantic 10, C-USA, MAC, America East, Big East, Big Sky and WAC announced their conference tournaments had been cancelled.

The Washington Redskins became the first NFL team to announce a change in protocol in relation to the coronavirus. Redskins owner Dan Snyder said: "Due to health and travel concerns surrounding COVID-19, Redskins have informed all coaches and scouts to suspend all travel until further notice."

Promoters Top Rank have confirmed their upcoming boxing shows at the Hulu Theater at Madison Square Garden will go ahead behind closed doors.

Shakur Stevenson is scheduled to defend his WBO featherweight world title against Miguel Marriaga in the main event on Friday's card in New York, while Michael Conlan headlines next Tuesday when he takes on Belmar Preciado in a 10-round contest.

The remaining two ODIs between India and South Africa will also be played behind closed doors, the International Cricket Council announced. There will also be no fans at Pakistan Super League games in Karachi. 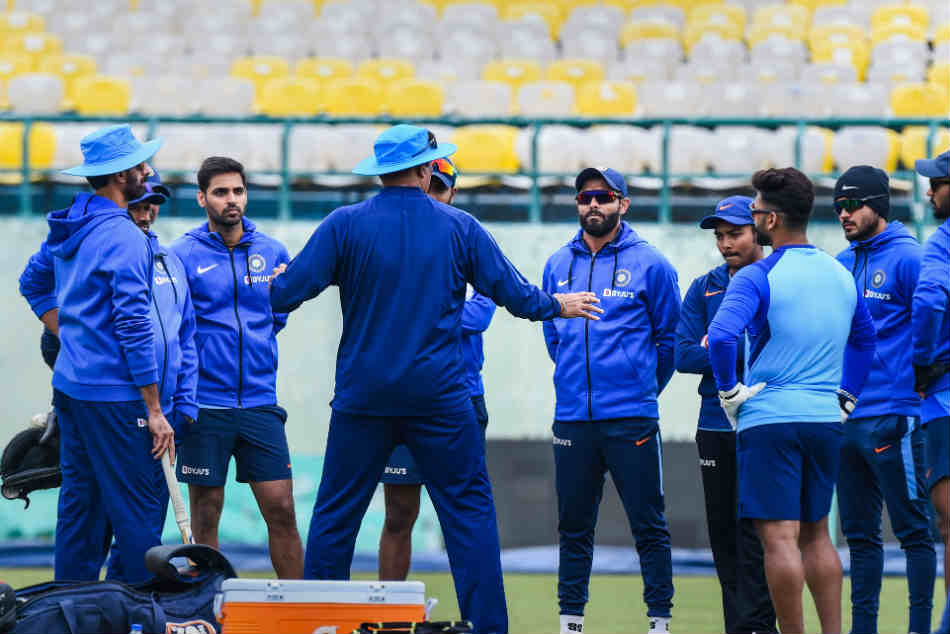 India vs SA ODIs to be played under closed doors

In rugby union, the Pro14 has been indefinitely suspended. A statement said: "Resumption of the 2019-20 season will now become a matter of constant review. To this point Pro14 Rugby has ensured that it has the latest information and guidance made available by the local and national authorities via our participating unions in the UK, Ireland, Italy and South Africa."

However, the quarterfinals in the European Champions Cup and European Challenge Cup remain set to go ahead as planned.

The next two NASCAR events at Atlanta Motor Speedway and Homestead-Miami Speedway over the next two weekends will be undertaken behind closed doors.