Coronavirus in sport: How athletes fight the challenges of training

By Sajith B Warrier
Updated: Wednesday, March 18, 2020, 9:49 [IST]
oi-Sajith B Warrier
Athletes are finding it hard to combat the challenges of training in the age of coronavirus.

Bengaluru, March 18: With the coronavirus sending the international scheduling for a toss, athletes are trying various means to combat the challenges of training in the age of the dreaded virus which has been classified as a pandemic by the World Health Organisation.

Olympic pole vault champion Katerina Stefanidi arrived in Greece on the first of March, to visit family, put in a month-long training cycle and take part in the Olympic Torch Relay before planning to return to her base near Cleveland, Ohio. But nothing went remotely close to plan.

The Olympic Torch was lit last week but the nation-wide relay was cancelled, another casualty of the coronavirus outbreak. 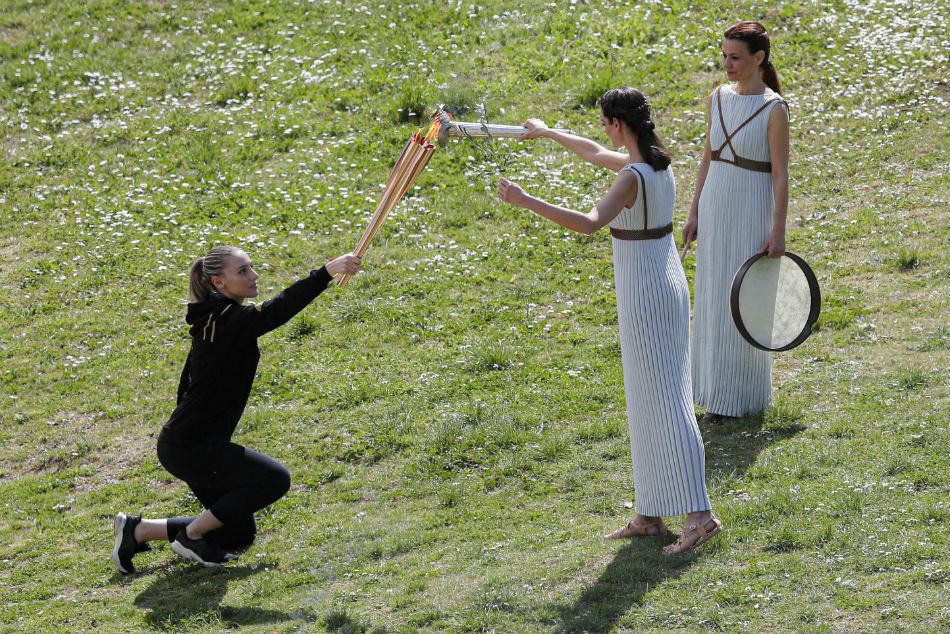 Olympics will go ahead despite Trump's suggestion to postpone

Last week all stadiums in Greece were closed. And her poles, which have already survived the craziest of travel tales, are stuck in quarantine on the other side of the Atlantic.

"We've trained on the beach and the street and we're lucky to have one bar at home to do some modified lifting," she said.

"The hardest aspect of the whole situation is mental."

How shot putter Filip Mihaljevic and other athletes combat the challenges of training in the age of Coronavirus.

"But obviously we can't pole vault at home or the beach or the street. More and more things are closing down every day here like in most countries of course, and it's honestly becoming harder to worry about training or the Olympics with what's going on in the world around us."

Hammer thrower Gwen Berry of the US found herself in a similar situation, albeit not on a beach in Greece, when she found herself stuck without a place to train a week ago.

"Most athletes in the US train at college facilities, and everything is shut down," said Berry, who with a 77.78M lifetime best, sits in the event's No. 5 position all-time.

Milan Trajkovic of Cyprus, the 2019 European indoor 60M hurdles champion, also quite abruptly found himself without a track to train on.

Trajkovic was on the tail end of a rehab week after three weeks of hard training. After taking two days off, he returned to the track at the National Athletics Stadium in Nicosia only to find that it would be closing the next day. Just like many of his peers, he has not been able to train since.