Bengaluru, April 29: Japan's Prime Minister Shinzo Abe said it will be impossible to host the Tokyo Olympics next year unless the novel coronavirus (COVID-19) pandemic is contained.

"The Olympic Games must be held in a way that shows the world has won its battle against the coronavirus pandemic," Abe told parliament.

"Otherwise, it'll be hard to hold the Games," he added.

Abe was replying to a query from an opposition lawmaker whether Tokyo could host the Games next year, after this year's delay caused by the pandemic. 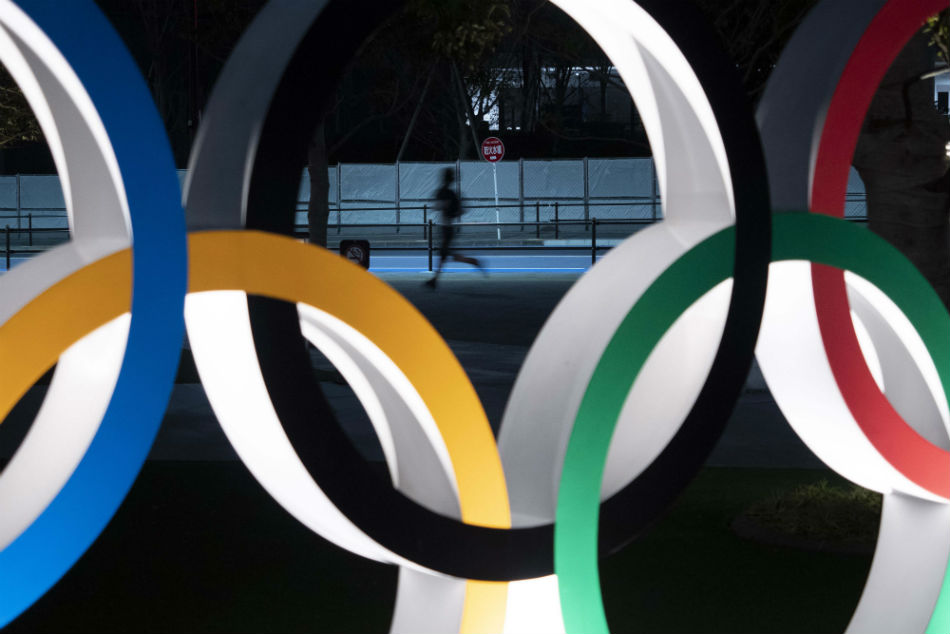 Abe's statement comes amidst Tokyo organisers saying they have no B Plan in the event the Olympics need to be postponed again because of the coronavirus.

Masa Takaya, the spokesman for the Tokyo Olympics, had said organisers are proceeding under the assumption the Olympics will open on July 23, 2021. The Paralympics follow on August 24.

No plan B for Olympics in case of postponement

Those dates were set last month by the International Olympic Committee (IOC) and Japanese officials after the coronavirus pandemic made it clear the Olympics could not be held as scheduled this summer.

Tokyo 2020 president Yoshiro Mori had also said no further postponement of Olympics was possible and in cancellation was the only viable option. 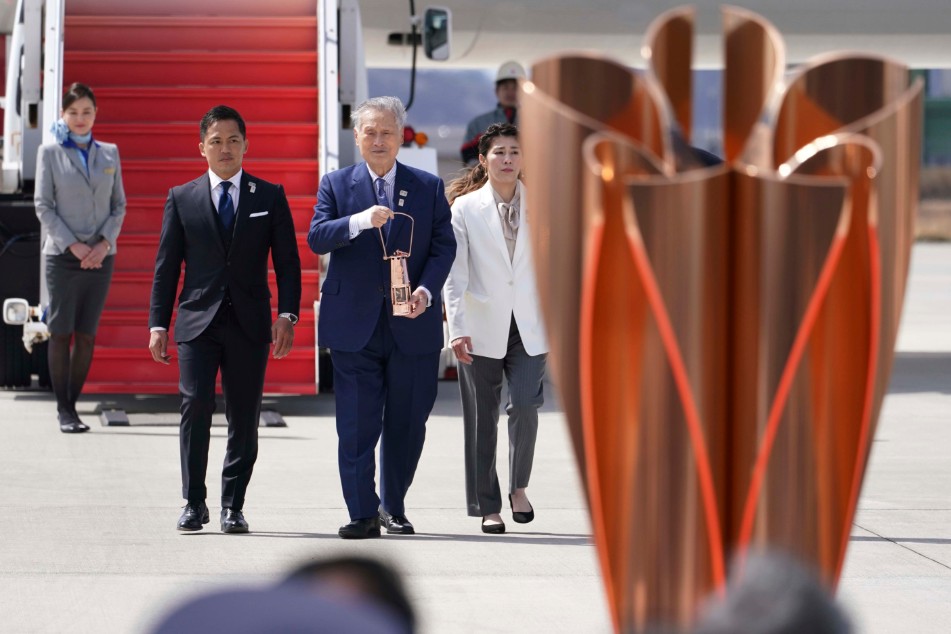 Olympics will have to be cancelled

In an interview with Japan's Nikkan Sports daily, Mori was categorical when asked if the Olympics could be delayed until 2022 if the pandemic remains a threat next year, replying: "No." "In that case, it's cancelled," Mori had said.