London, May 19: Lance Armstrong has expressed remorse towards some of those hurt while covering up his multiple drug offences but still harbours animosity towards former team-mate Floyd Landis.

Armstrong is the subject of a new ESPN documentary LANCE, where he assesses his fall from grace on the back of being handed a lifetime ban from cycling in 2012, when a United States Anti-Doping Agency (USADA) investigation led to him being stripped of the Tour de France victories he claimed from 1999 to 2005.

The 48-year-old cancer survivor accepts his treatment of Emma O'Reilly, the former soigneur on Armstrong's US Postal team and an early whistleblower in his case, and Italian cyclist Filippo Simeoni, who testified against Armstrong's now-disgraced doctor Michele Ferrari, was unacceptable.

However, he is unflinching when it comes to Landis – the 2006 Tour winner who was subsequently banned for doping before lifting the lid on Armstrong's regime and ultimately starting the chain of events that would bring about his downfall. 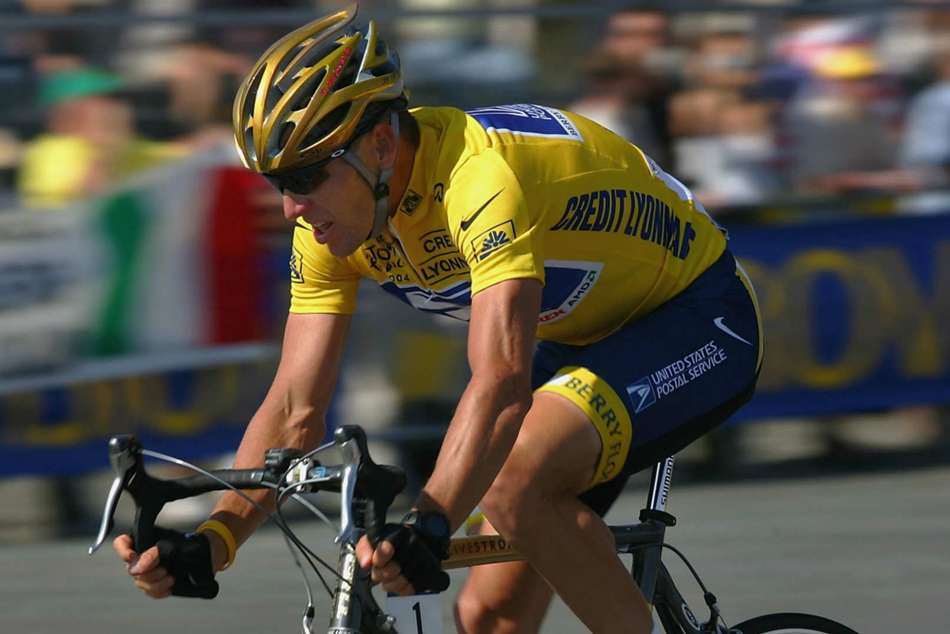 "Hey, it could be worse. I could be Floyd Landis," Armstrong told ESPN. "Waking up a piece of s*** every day.

Along with prompting the USADA investigation that would conclude Armstrong and US Postal had run "the most sophisticated, professionalised and successful doping program that sport has ever seen", Landis also filed a lawsuit alleging Armstrong and the team had defrauded the federal government by taking US Postal Service sponsorship money while cheating.

Armstrong reached a $5million settlement in 2018.

"I hope he's changed and I hope he finds some peace. I don't know why people can't move on, but here we are," Landis told ESPN.

"At the time that I got hired by the Postal Service team they had already won the Tour de France three times with Armstrong. He was about as big a star as you could be at that point. That part made it easier for Armstrong to control that group of guys. He was the boss.

"Lance is a tough, hard motherf*****, but the rest of them were not. So they'll just take whatever beatings they get and smile."

The inspiring rise and dramatic fall from grace.@30for30's 'LANCE' is coming May 25th on ESPN Player pic.twitter.com/iCF7AQmN3o

Another of Armstrong's old colleagues, Tyler Hamilton, painted a similarly uncompromising picture and alleged the Texan was complicit in him being caught and banned for doping.

"In 2004 at the Dauphine I beat him in this time trial up Mont Ventoux," said Hamilton, who was riding for Phonak at the time, having accompanied Armstrong on his first three Tour victories.

"And, sure enough, they called that night. I don't know, most likely it happened.

"If I had to guess one way or the other I'd guess 'yes', [Armstrong] was something to do with me getting caught."

Armstrong does not address that allegation directly in the film, although he confirmed he wanted Tyler off the US Postal squad once he learnt of his Tour ambitions. 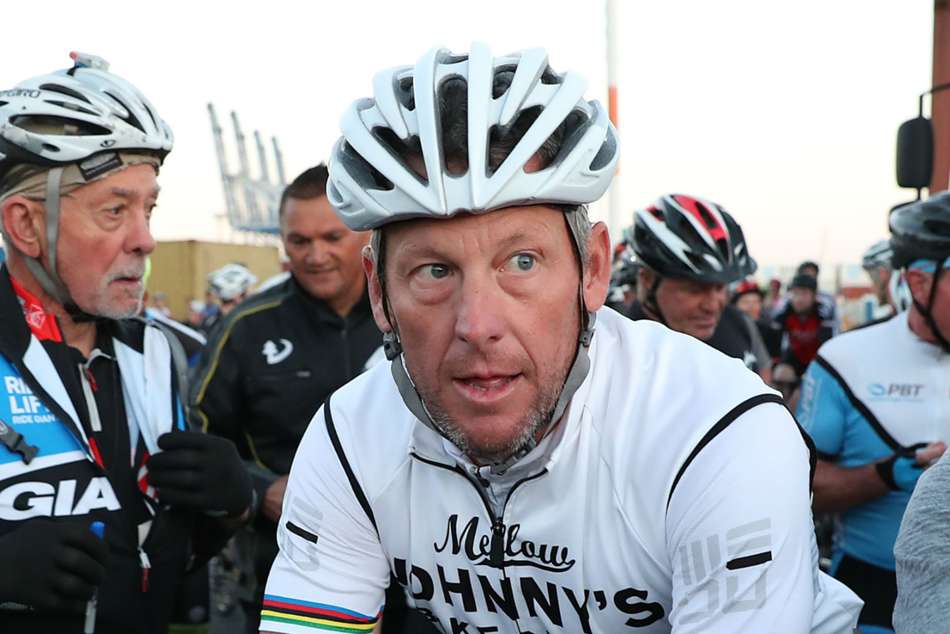 During the 1999 Tour, in the aftermath of the Festina doping scandals, Armstrong returned a positive cortisone test, which was covered up by a backdated prescription for saddle soreness that his team provided.

"If the question is 'how much did you have Hein Verbruggen in your pocket?' there's a lot of different ways to answer that," he said. "Financially… zero.

"He's no longer with us to answer this question himself but do I believe that Hein wanted to protect the sport? Yes. Protect me? Yes.

"He was coming off the heels of Festina. The world is following the story of this cancer survivor and then bam, a headline, cortisone found in his urine sample.

"He's using the cream for saddle sores. And so Hein just [Armstrong claps hands, rubs them together]... It's like, that's it."

*** LANCE is available on ESPN Player throughout the UK, Europe and Africa from May 25th***