Orlando (Florida), September 29: Doc Rivers confirmed on Twitter that his time as Los Angeles Clippers head coach was over amid reports he had been fired.

Among the favourites for the NBA title this season, the Clippers sensationally gave up a 3-1 series lead to be eliminated by the Denver Nuggets in the Western Conference semi-finals.

Rivers arrived at the Clippers in 2013 and led them to the play-offs in six of seven seasons, but never beyond the conference semi-finals. 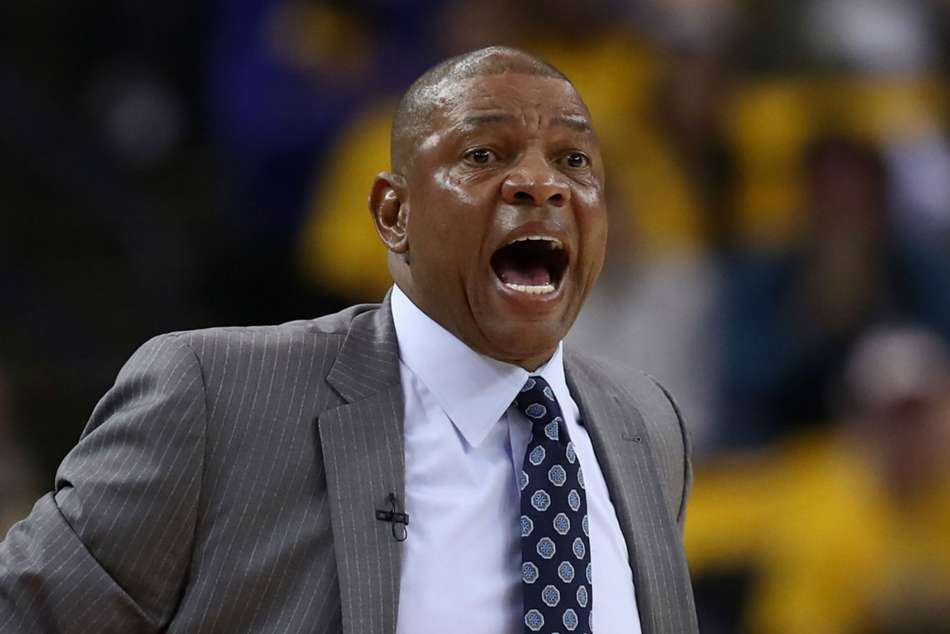 Rivers on NBA strike: We needed a moment to breathe... George Floyd didn't get that

The 58-year-old posted on Twitter thanking the team, confirming his exit.

"Thank you Clipper Nation for allowing me to be your coach and for all your support in helping make this a winning franchise," Rivers wrote.

"When I took this job, my goals were to make this a winning basketball program, a free agent destination, and bring a championship to this organisation. While I was able to accomplish most of my goals, I won't be able to see them all through.

"Though it was a disappointing ending to our season, you are right there and I know what this team is capable of accomplishing with your support.

"Thank you to all the players, coaches, and staff for helping us get here. Most importantly, thank you to the fans. We went through a lot, and I am grateful for my time here."

Rivers finished with a 356-208 regular-season record at the helm of the Clippers, but was just 27-32 in the playoffs.