Coronavirus: Trump planning to be there to see 'fantastic' Tokyo Olympics

By Rob Lancaster
Updated: Thursday, March 26, 2020, 8:25 [IST]
omnisport-MyKhel Team
Donald Trump has backed the decision to postpone the Olympics due to the coronavirus pandemic, believing the Games will take place in 2021.

New York, Manrch 26: Donald Trump is planning to attend what he predicts will be a "fantastic" Tokyo Olympics, despite the delay caused by the coronavirus outbreak.

The International Olympic Committee (IOC) confirmed on Tuesday that the Games, scheduled to start on July 24, would not go ahead as planned due to the global COVID-19 pandemic.

The decision was made following discussions between IOC president Thomas Bach, Japanese prime minister Shinzo Abe and organisers, though a new date is yet to be announced. 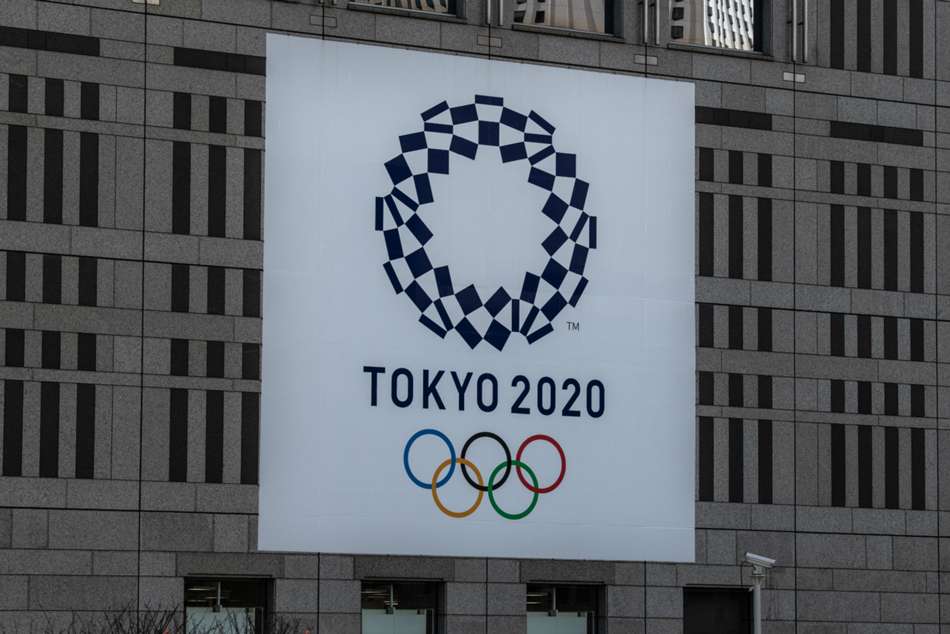 A special task force has been set up to work out the best time to stage the Olympics, though they will be no later than the summer of 2021.

Whenever the Games do take place, United States President Trump – who praised the postponement decision – intends to be there to witness the occasion for himself.

"I think it's going to be a fantastic Olympics, 2021," Trump said during his media briefing on Wednesday.

"I think it's going to be a fantastic Olympics, it was the absolute right decision to delay it for a full year and now have a full, beautiful Olympics.

"It's going to be very important because it's probably the first time maybe ever or certainly in a long time that it was on an odd year, it's always on an even year they tell me, but he's going to have a fantastic success and now they'll have even more time, he didn't need any more time, everything was perfectly ready, what a job they've done.

"I want to congratulate Japan, the IOC and prime minister Abe on a great decision.

Congratulations to Prime Minister Abe of Japan, and the IOC, on their very wise decision to present the Olympics in 2021. It will be a great success, and I look forward to being there!

Bach has said "all the options are on the table" when it comes to a new date for the first Olympics to not go ahead as scheduled since the Second World War.

"This is like a huge jigsaw puzzle and every piece has to fit," he said during a conference call. "You take out one piece, the whole puzzle is destroyed.

"Everything has to come together and everything is important. This is why I really do not envy the members of this taskforce in their work."