End of an era as Nicol David bows out

Bengaluru, May 22: The second day of the the 2019 British Open Squash Championship was an emotional one as three of Professional Squash Association (PSA) World Tour's most decorated players -- Nicol David, Laura Massaro and Jenny Duncalf -- called time on their professional career following their defeats. 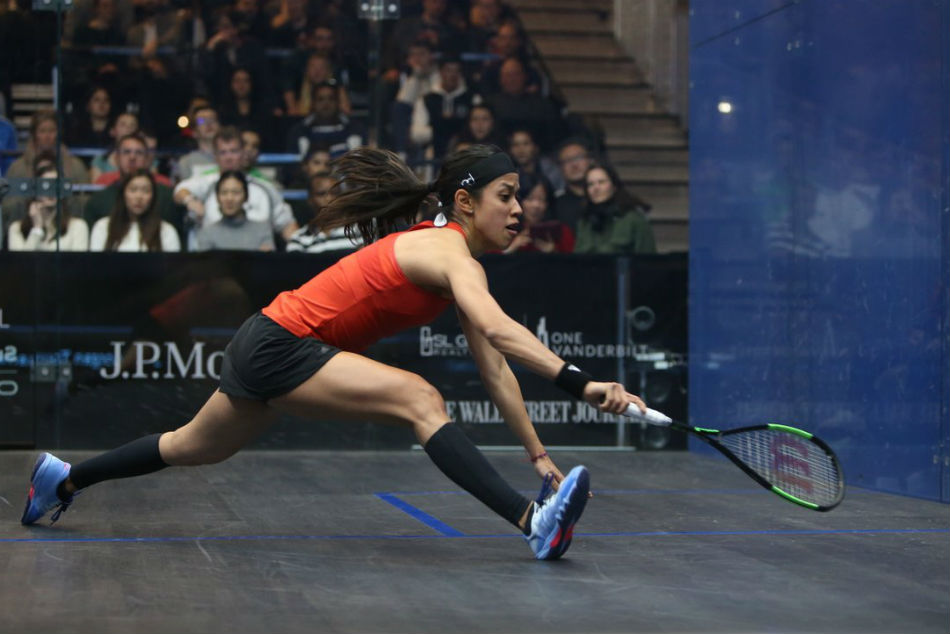 had already announced that she would retire

"The British Open was the thing that really kicked things off and winning that title gave me the belief that I could be one of the best on Tour and gave me the confidence to win my first world title and get to world No.1," said Nicol, who has won the world title, a record eight times.

Two-time British Open champion Massaro, the most successful Englishwoman of the modern era, saw her career come to an end at the hands of Belgium's world No.39 Tinne Gilis as she fell to a surprise 11-5, 2-11, 11-5, 11-7 defeat.

Duncalf retires with 11 PSA titles and was runner-up to Nicol in the 2008 British Open and 2011 PSA World Championships final, while she even took up MC duties later on in the day to interview the Malaysian on court after her final match.

"I’m so pleased to be leaving the sport in good stead”@JennyDuncalf bids farewell after 20 years with a 2nd Rd defeat at @BritOpenSquash writes @PHarrisonYPNhttps://t.co/eZOhSllQu7