McGregor returns to the octagon for the first time since his October 2018 defeat to Khabib Nurmagomedov in a lightweight title bout which was marred by a post-fight melee outside the cage.

The unbeaten boxer Fury is looking forward to watching the former featherweight and lightweight champion take on Cerrone, the UFC's all-time wins leader, up close in Las Vegas. 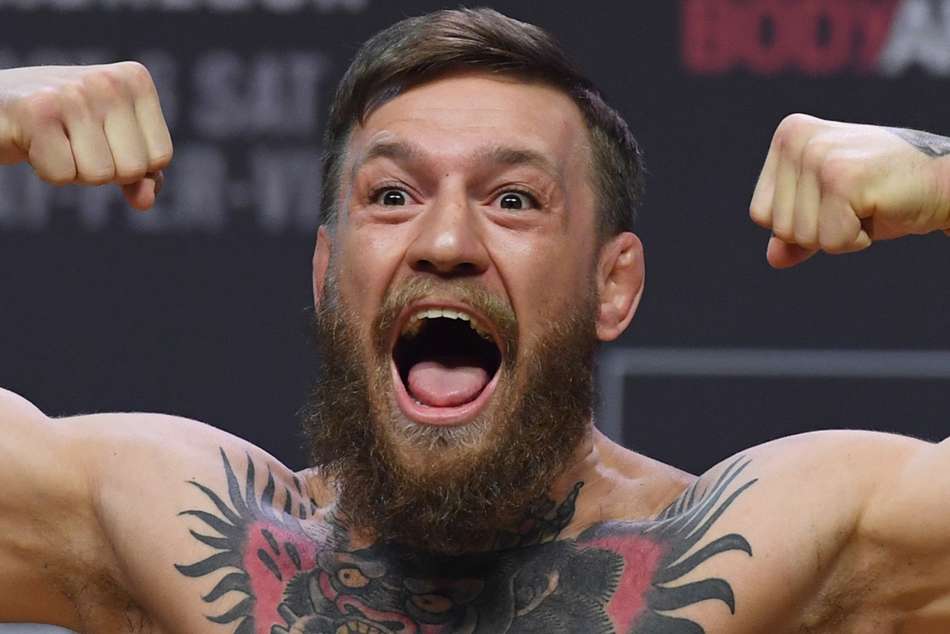 And the former heavyweight boxing champion predicts McGregor will experience a triumphant comeback and also adds that the Irishman will win by KO.

"Conor McGregor is gonna win. I say by knockout. And I'm gonna be there to see it happen cageside," Fury told Fight Hype.