The 12-round battle of unbeaten fighters for Wilder's World Boxing Council crown is a rematch of a thrilling 2018 draw at Los Angeles.

Fury was knocked down twice by Wilder in the first fight but the 31-year-old Englishman plans a more aggressive approach for the rematch.

"Never have I been as ready and focused for one fight as I am for this fight," Fury said in a conference call Thursday. "You're going to see the best Tyson Fury that Tyson Fury can be. 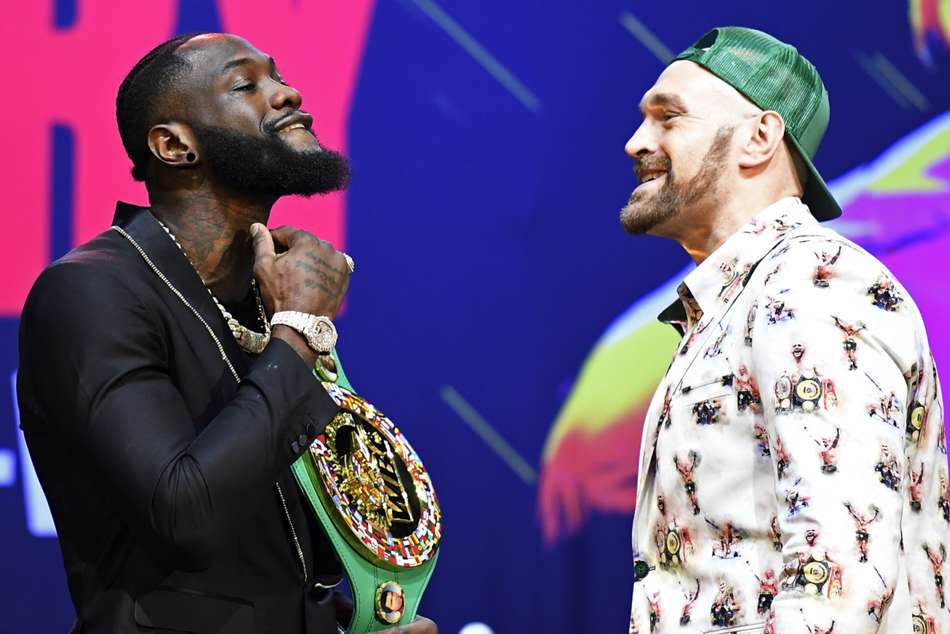 "If I beat Deontay Wilder, I'll be the best heavyweight of my era, standing alone," Fury said.

Fury backed up prior comments saying he would knock out Wilder in the second round, saying he felt he needed a knockout to keep the outcome from the hands of the judges.

"My own destiny lies within my own two fists. I'll be letting them fly very aggressively."

"Everybody would have to recognize him as one of the great heavyweight champions of all time," Arum said.

"He definitely will belong with those immortals." Fury says he learned from the first fight that he must press the attack when he senses weakness from Wilder. 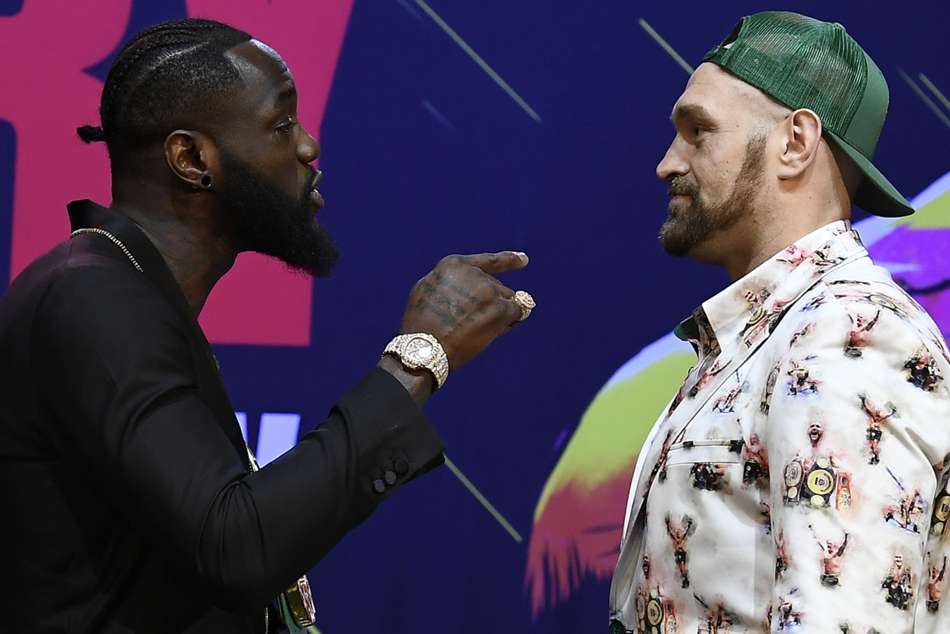 "The mistake I made last time was not making him pay when he was hurt. This time when I get him hurt, I'll throw everything but the kitchen sink at him and he won't know what hit him," Fury said.

"I learned he can be hit and hurt quite regularly. That's the biggest thing I learned from fighting him. He's a one dimensional fighter and I'm going to prove that.

"I took his best shots and fired them back into him. He's a one trick pony. He's a knockout artist... but he couldn't finish me.

"It's not when we get put down. It's what happens when we get back up and keep moving forward."

Wilder's speed plays a bigger role in his knockout blows than his power, Fury said.

"I felt the power. Ain't so bad," Fury said. "I don't think it's so much his power. It's the speed he brings. It's tricky when you don't see it coming."

Fury claimed he wanted the victory more than Wilder, saying the champion was growing more concerned about opportunities outside the ring.

"He's what I call a social climber. He wants to be something he's not," Fury said.

"None of that stuff means anything to me." 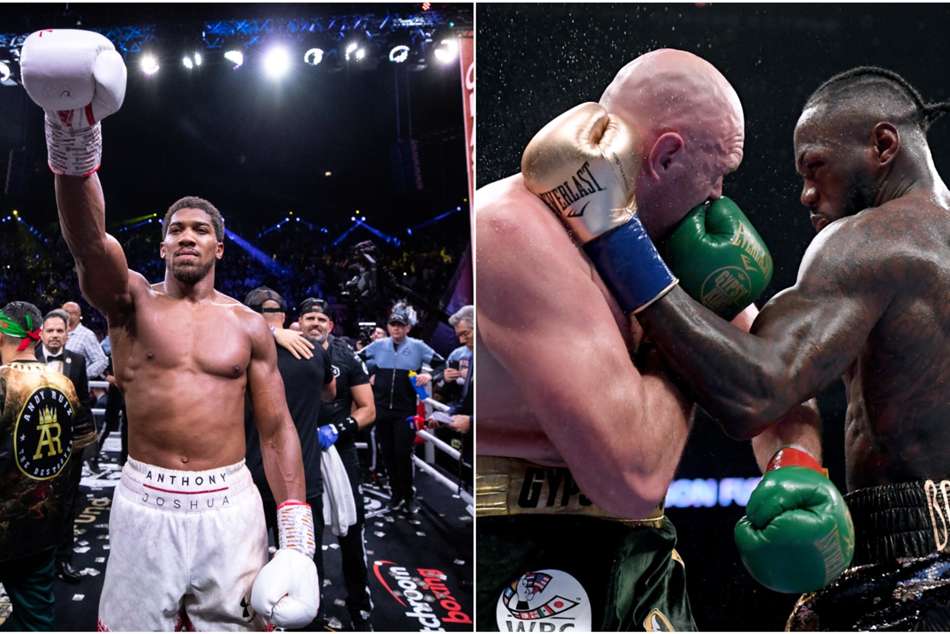 Fury also dismissed any notion of where he might rank among the all-time greats.

"I'm not really too concerned about the legacy. The fact of the matter is I care about being active and I care about winning now," Fury said.

"What someone thinks about me when I'm gone doesn't really matter. When I'm gone, somebody comes along to replace me. That's how the food chain works.