By Sacha Pisani
Updated: Wednesday, February 5, 2020, 12:22 [IST]
omnisport-MyKhel Team
Giannis Antetokounmpo put up 34 points and 17 rebounds as the Bucks improved to 43-7 for the season.

Reigning MVP Antetokounmpo put up 34 points and 17 rebounds as the Bucks improved to 43-7 for the season and 20-4 away from home.

The Bucks led by 19 points in the third quarter before withstanding a Pelicans rally in New Orleans on Tuesday. 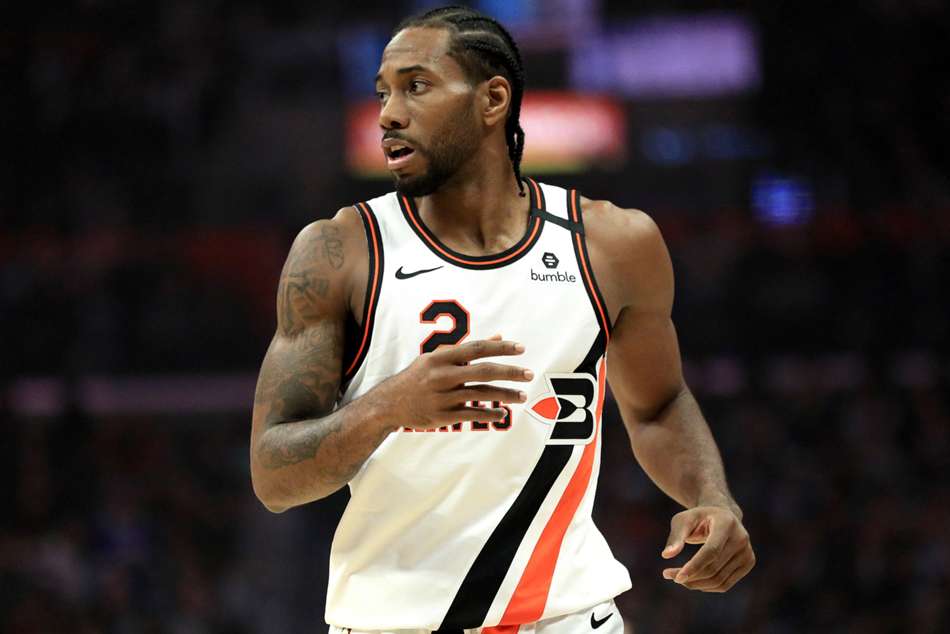 Pelicans sensation and rookie Williamson scored 20 points – Brandon Ingram topscoring for New Orleans with 32 of his own.

James posted 19 of his 36 points in the final quarter as the Lakers topped the San Antonio Spurs 129-102 in Los Angeles.

James Harden had 40 points and 11 assists to guide the Houston Rockets to a 125-110 win over the Charlotte Hornets. The Rockets were without Russell Westbrook and Clint Capela – reportedly set to join the Atlanta Hawks – but they still extended their winning streak to three games.

Nikola Jokic's 29 points and 13 rebounds set the tone for the Denver Nuggets, who downed the Portland Trail Blazers 127-99.

Carmelo Anthony has been a fine addition for the Trail Blazers, however, the veteran endured a tough night in Denver. Anthony was 0 of five from the field and missed all three of his attempts from beyond the arc for two points in 26 minutes.

Sit back and enjoy this three-point burst by James.

LeBron goes 5-5 from deep in a 3-minute span, including triples on 3 consecutive possessions

After thrashing Eastern Conference rivals the Philadelphia 76ers, the Miami Heat travel to the Los Angeles Clippers on Wednesday. The Jimmy Butler-led Heat (34-15) have won back-to-back games to be fourth in the east, while the Clippers (35-15) are second in the Western Conference.